#OnThisDateInHipHop, The Box: Music Television You Control was taken off the air (in the US). Originally named Video Jukebox Network, The Box was a channel that played music videos that THE PEOPLE selected. For you youngsters, each video had its own 3-digit code… if you wanted to see the video, you would call a toll-number and dial in that code ($1.99-$3.99 to request 3 videos). Boom!! Your video was on.

The Box played a MAJOR role in the success of Bone Thug’s Thuggish Ruggish Bone (most requested video in 1993) and videos by the Bloods And Crips… By the people – For the people.

Categories: On This Date
Tags: January 01 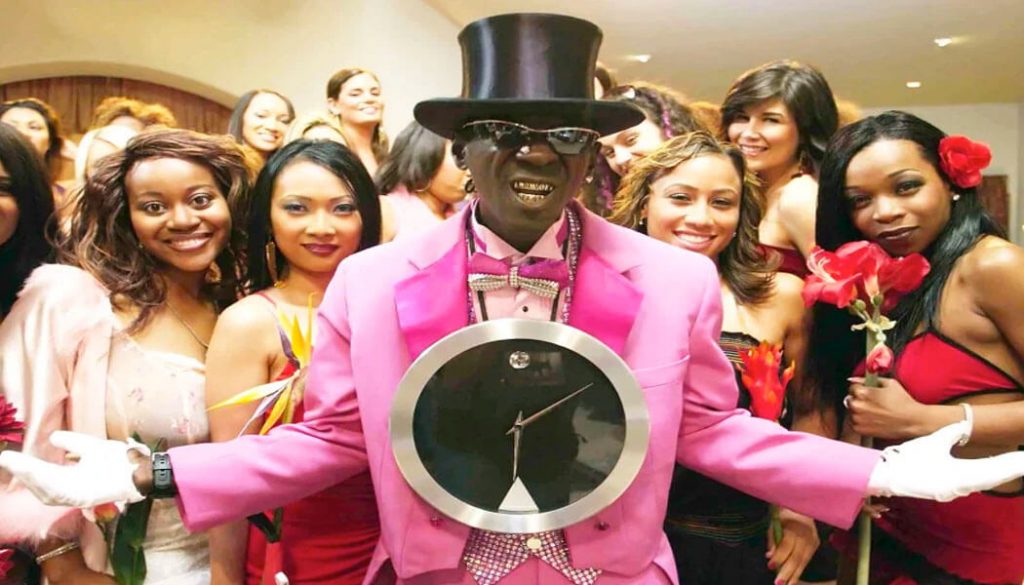 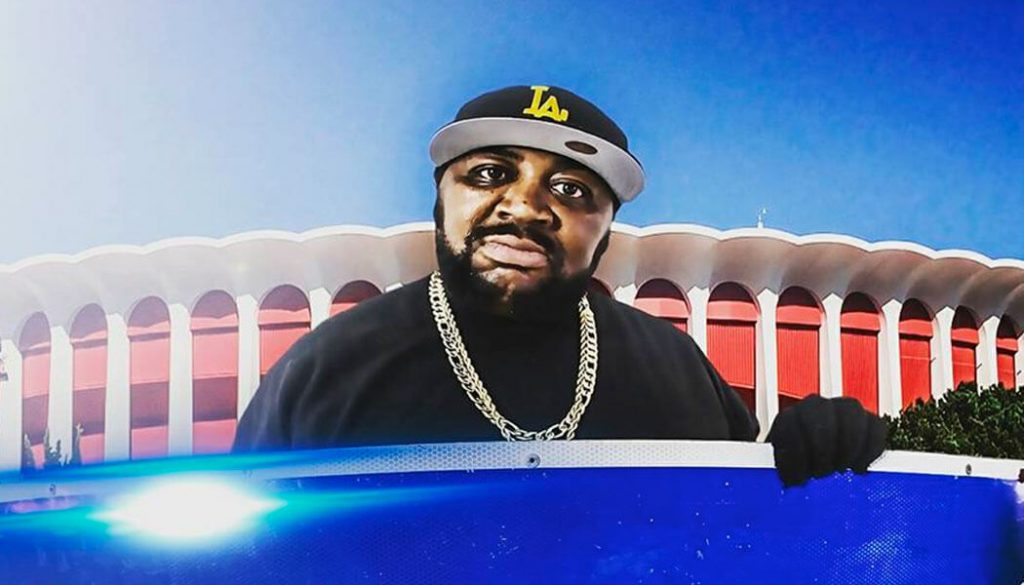 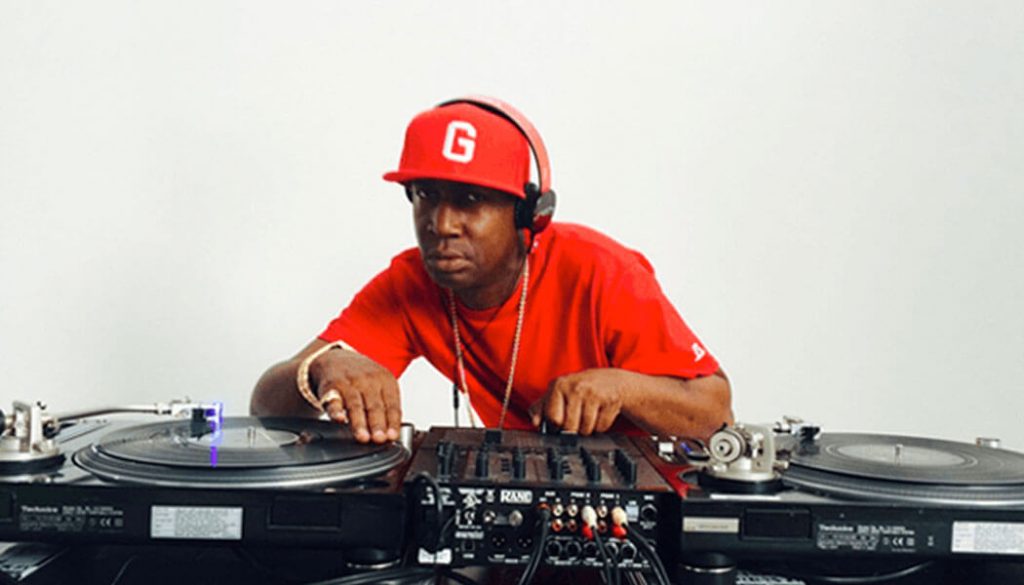 On This Date In Hip-Hop, Grandmaster Flash was born. 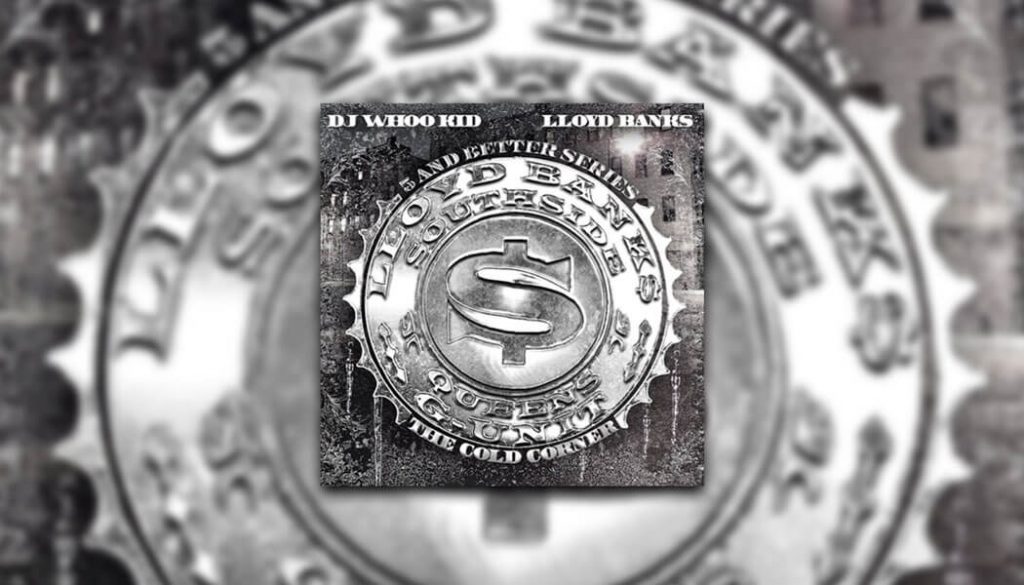 On This Date In Hip-Hop, LLoyd Banks released the 1st installment of his The Cold Corner mixtape series. The 14-track project was hosted by DJ Whoooooooooooooooop Kid and was the 3rd tape in his 5 and Better Series. 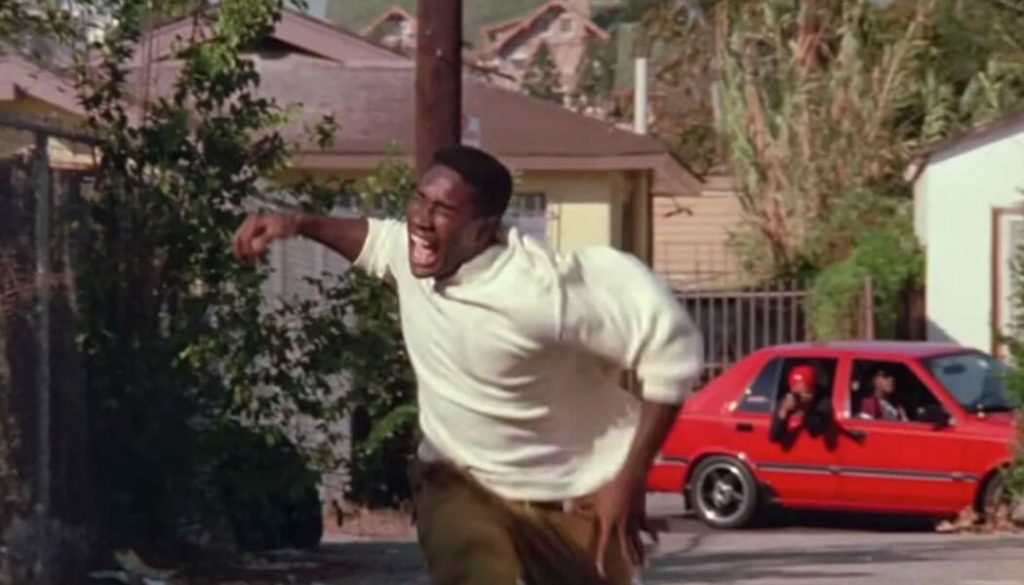 On This Date In Hip-Hop, RICKYYYYYYYYYYYYY from Boyz N The Hood was born. 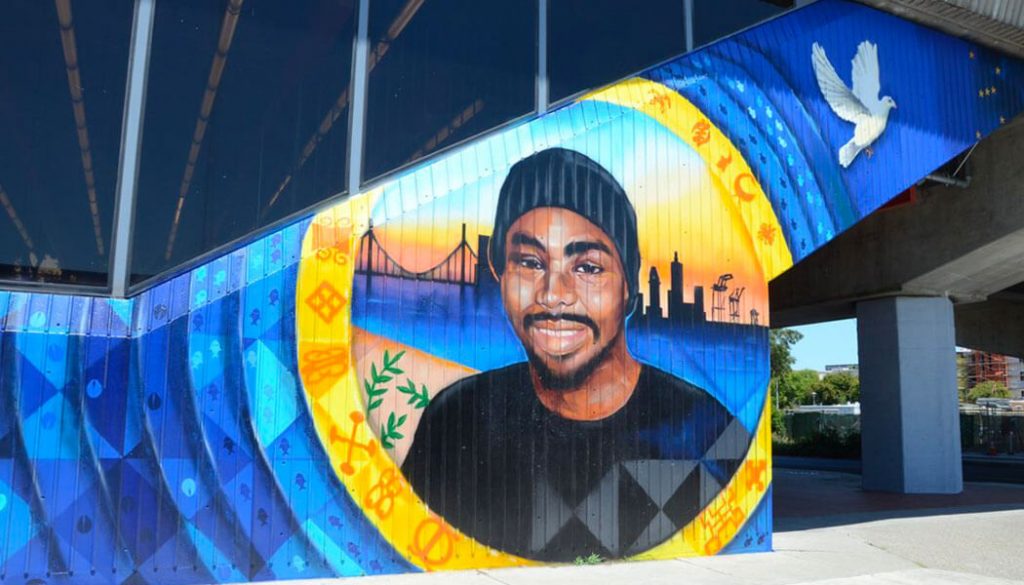 On This Date In Hip-Hop, Oscar Grant was fatally shot by BART officer Johannes Mehserle while laying face down. 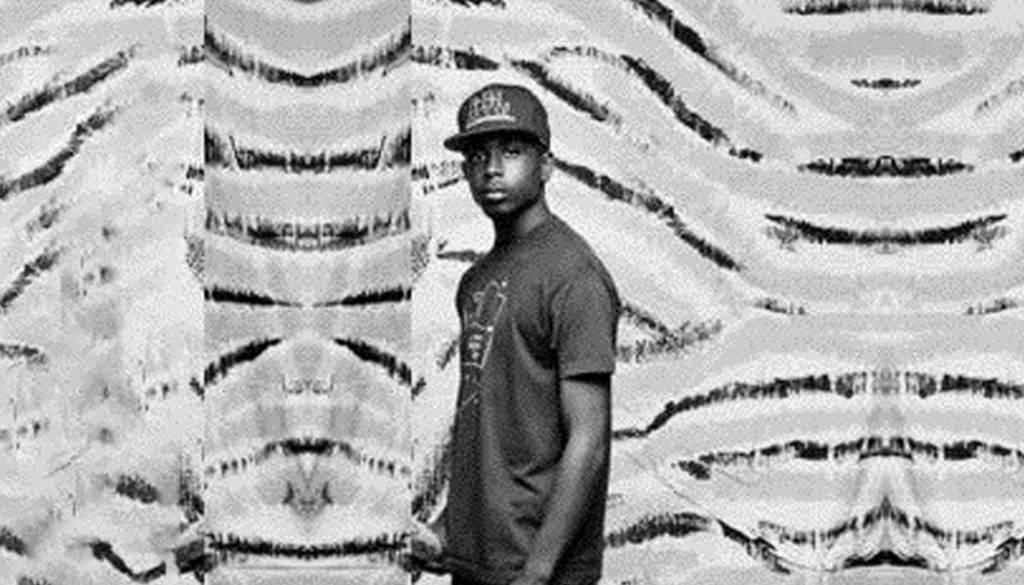 On This Date In Hip-Hop, Mr. Cee of RBL Posse was shot dead in Hunter’s Point. 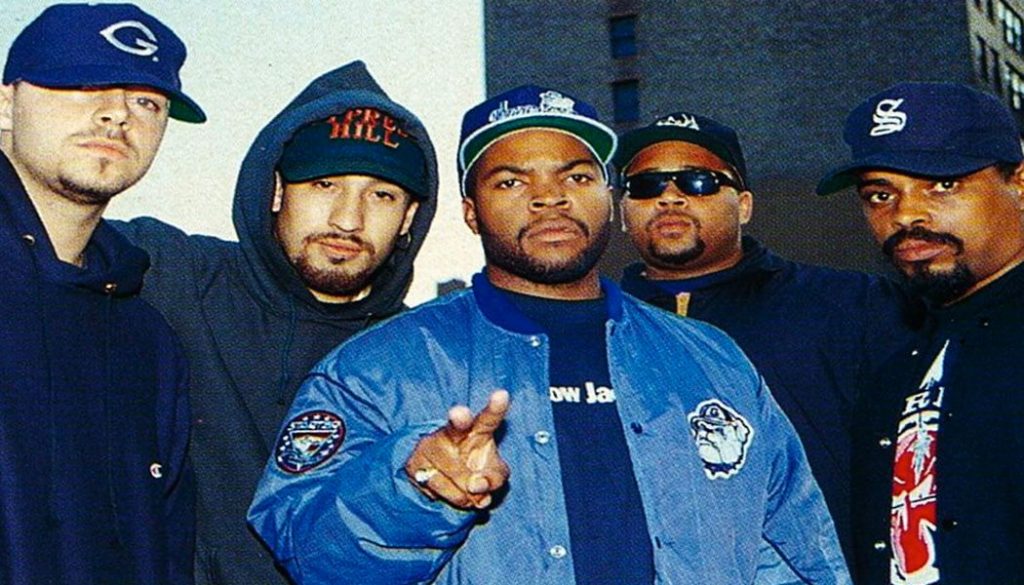 On This Date In Hip-Hop, Ice Cube and B-Real deaded their beef — officially ending the Cypress Hill vs Westside Connection (minus WC) rap war. 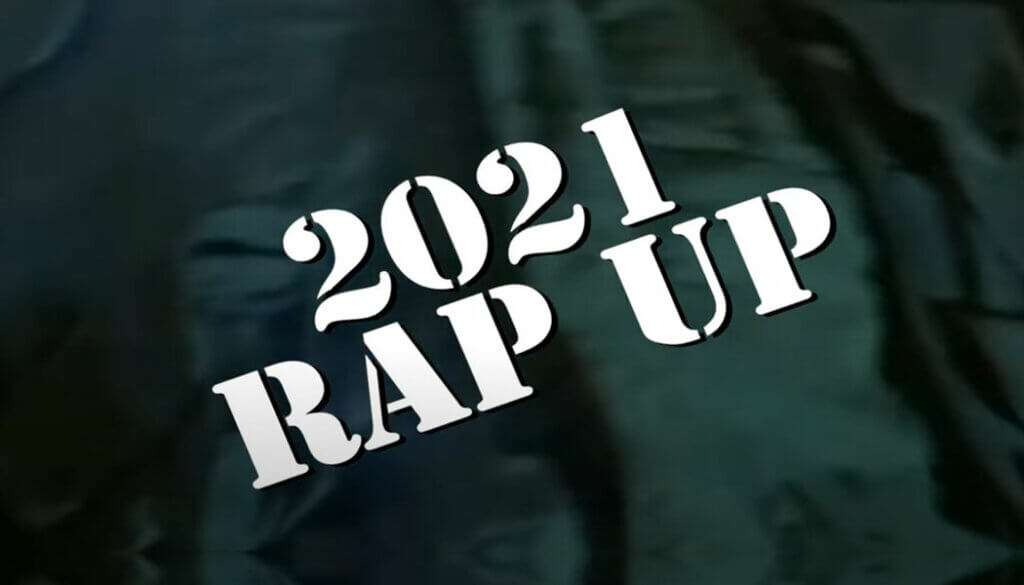 January 01, 2021 – On This Date In Hip-Hop, despite saying that we could have the Rap-Up this year, Skillz has returned to the mic to deliver the 2021 Rap Up

Online 0
There are no users currently online
January 01: The Box Goes Offline. (2001)