June 17, 2008 – On This Date In Hip-Hop, 50 Cent leaked a taped conversation between him and his artist Young Buck. During the 16 minute conversation, buck cries as he admits that he was — confused.

Young Buck responded a couple days later with “Taped Conversations” where he dissed 50 and his G-Unit counterparts.

Categories: On This Date
Tags: june 17 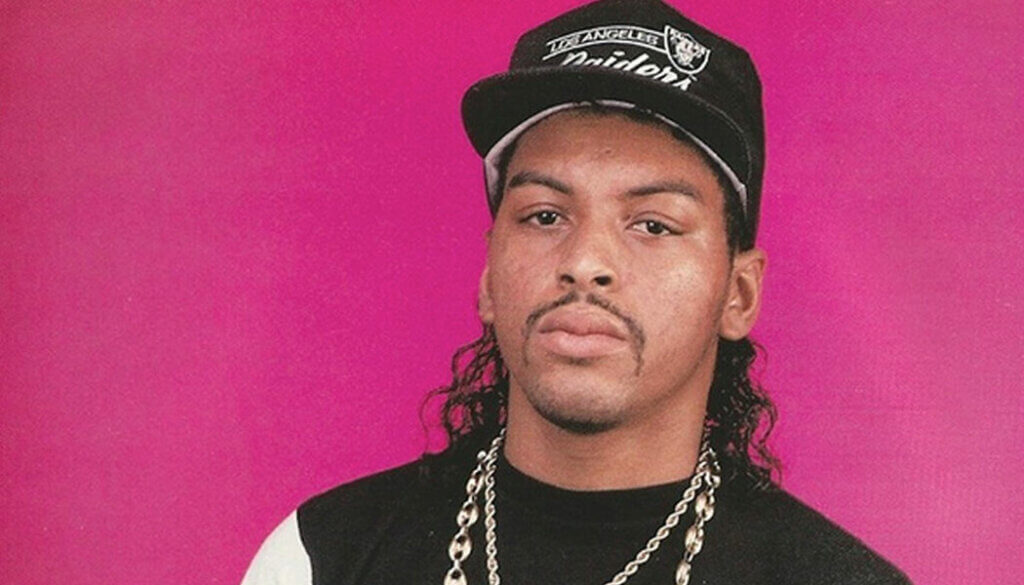 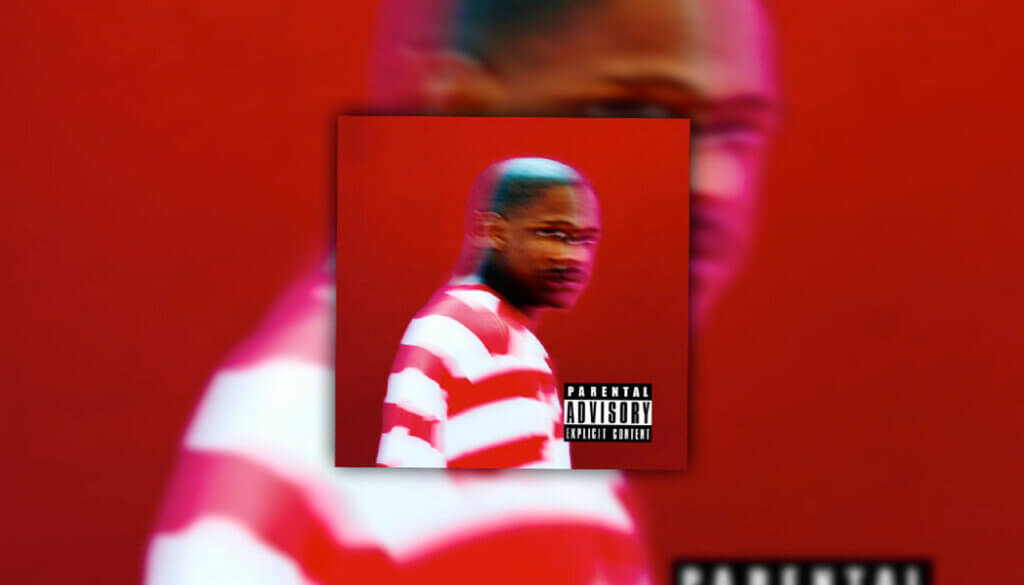 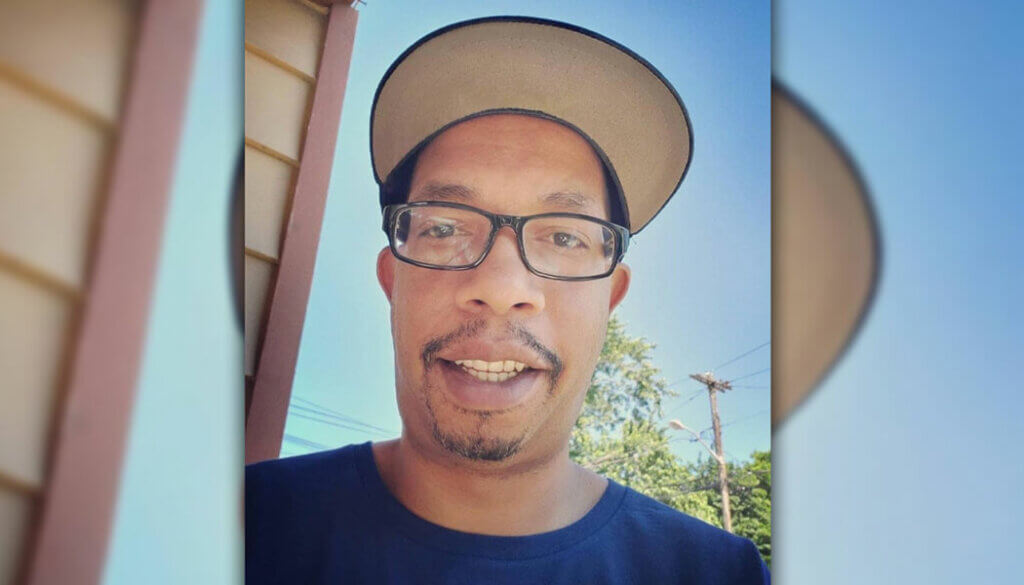 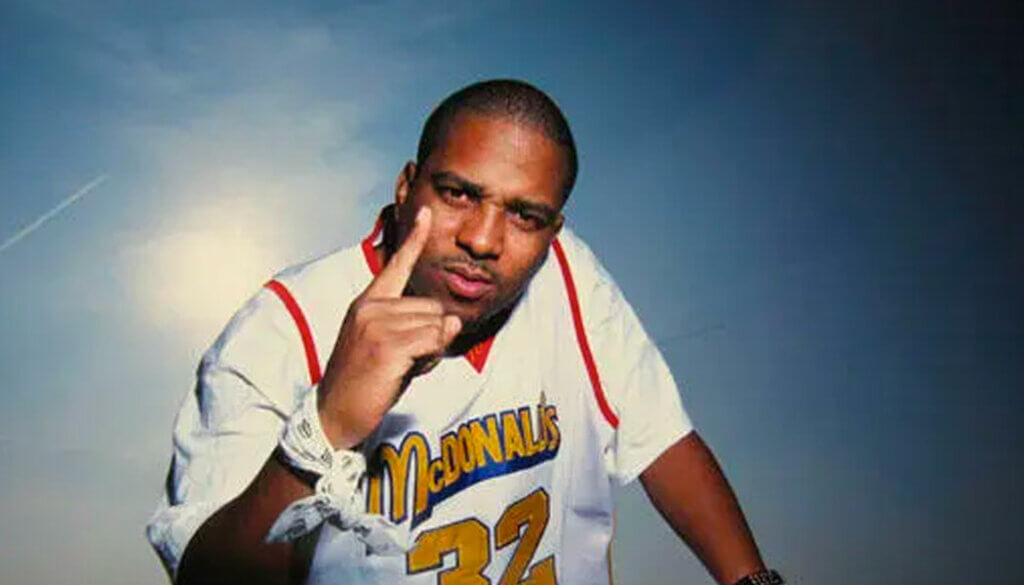 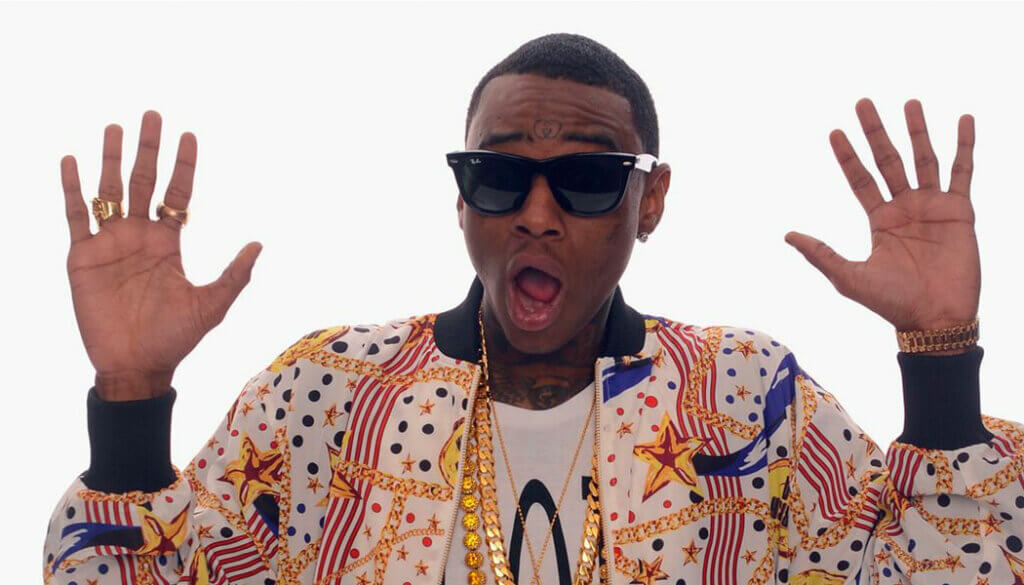 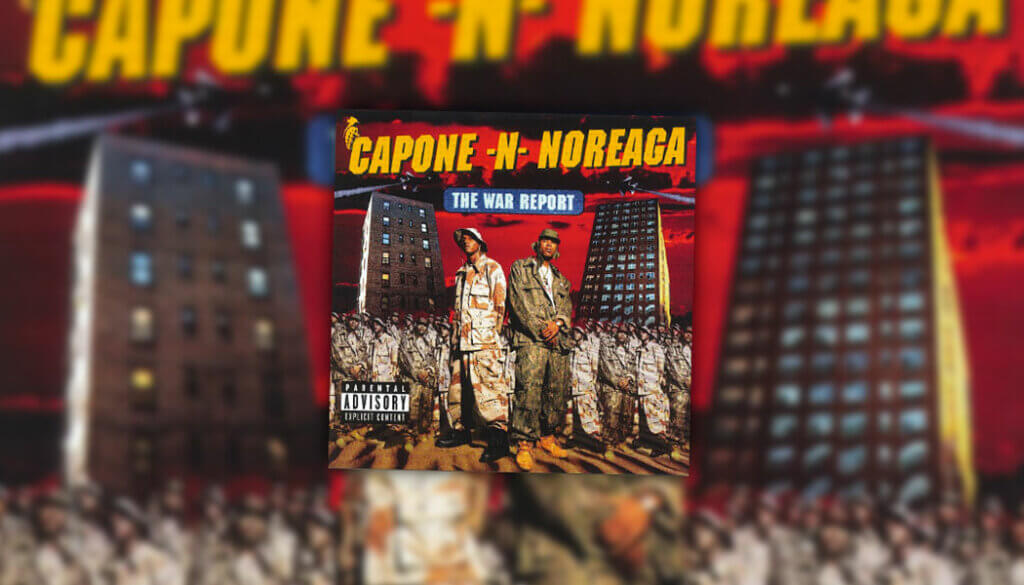 June 17, 1997 – On This Date In Hip-Hop, Capone-N-Noreaga released their debut album The War Report. 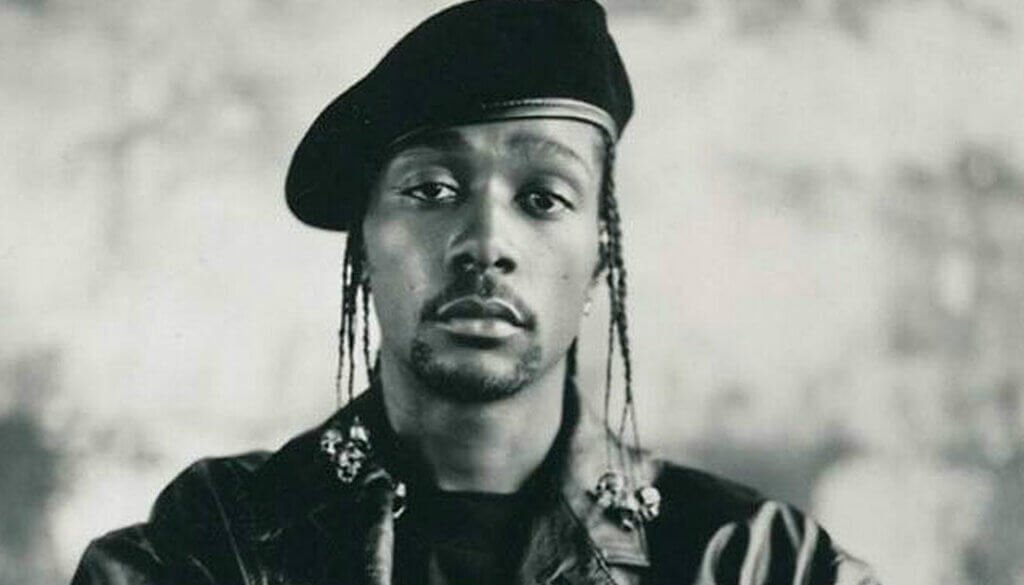 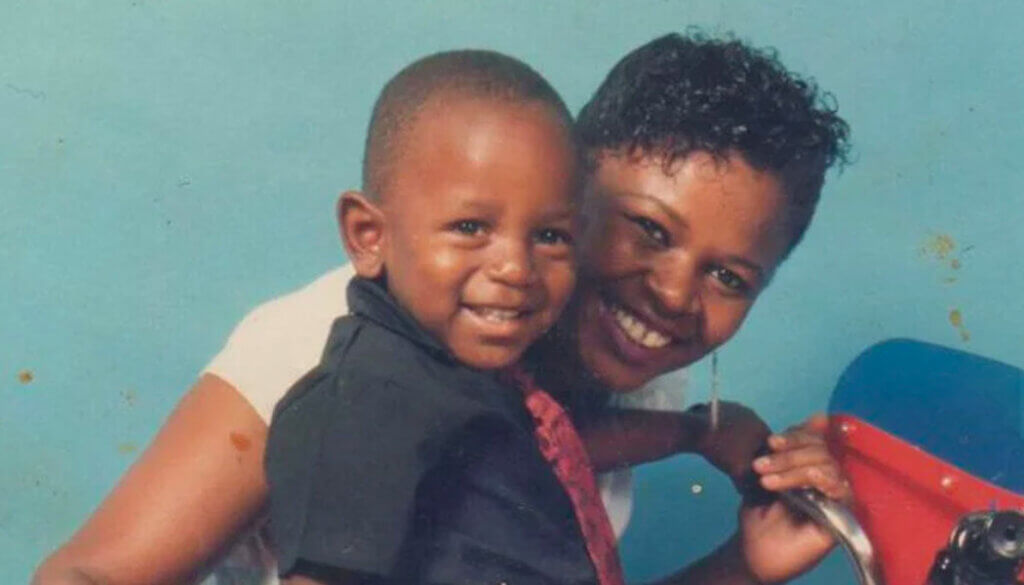 June 17, 1987 – On This Date In Hip-Hop, Kendrick Lamar Duckworth was born in Bompton, California.