…..
GEM: Comments will make your wallet fat. 🤑
Categories: On This Date
Tags: may 09 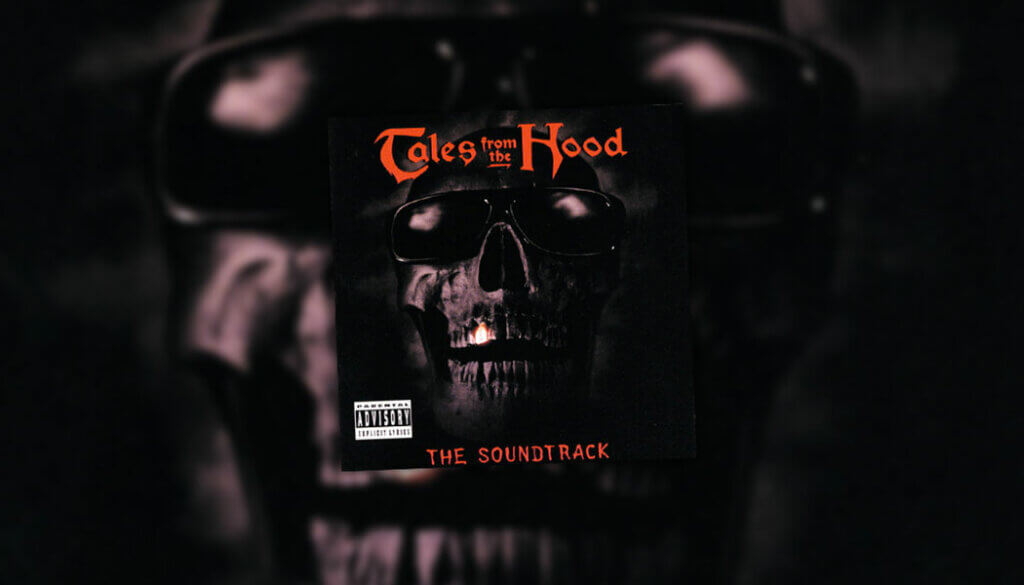 May 9, 1995 – On This Date In Hip-Hop, the soundtrack to Tales From The Hood was released. 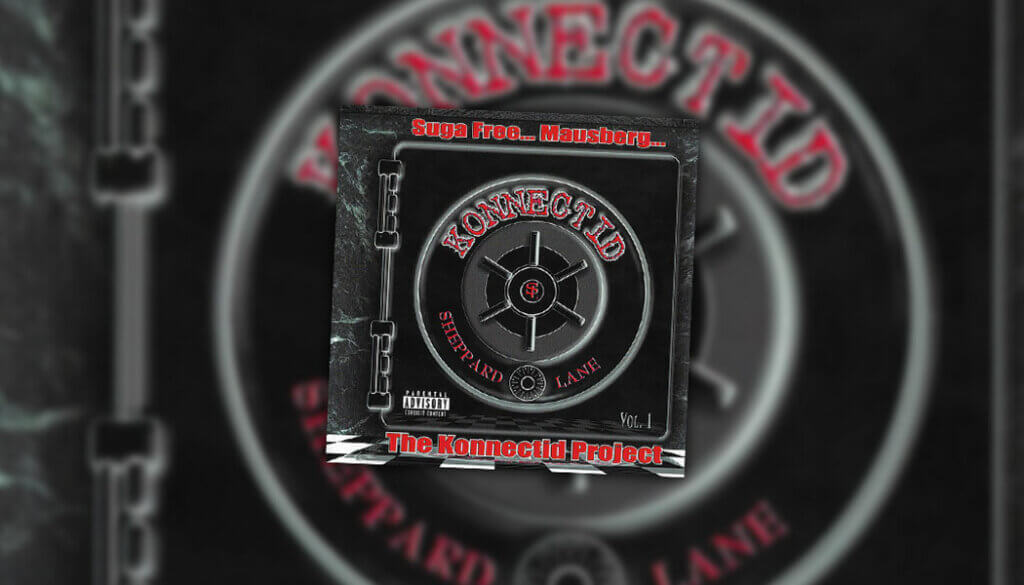 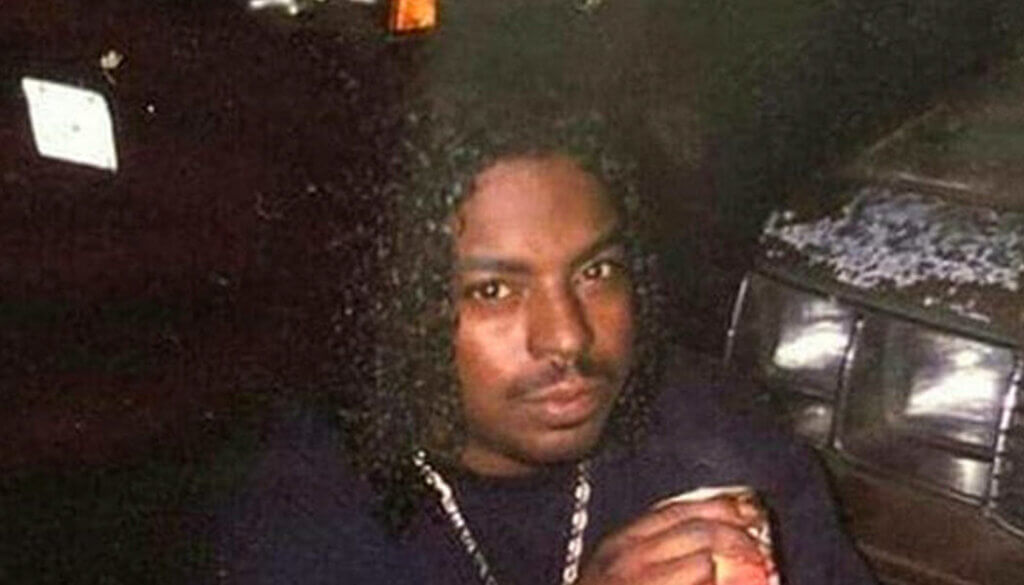 May 9, 2000 – On This Date In Hip-Hop, Bruce B-Brazy Parrish Jr. was shot dead inside of the Sandman Motel in Inglewood, California. 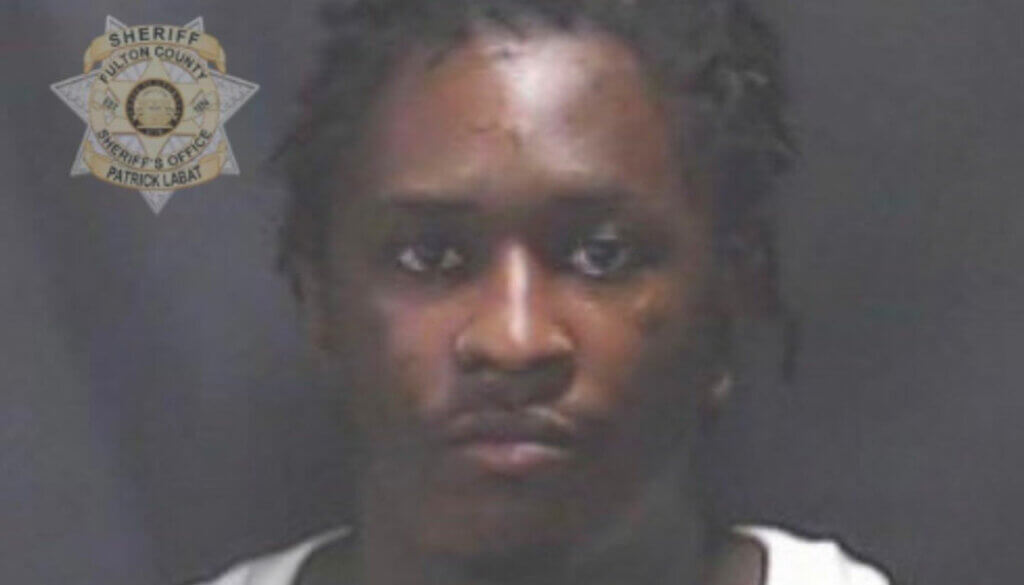 May 9, 2022 – On This Date In Hip-Hop, Young Thug and Gunna are among a select few chosen by the federal government to be indicted under the RICO law – 28 to be exact.

Online 0
There are no users currently online
May 9: Ghostface Killah Was Born. (1970)