Categories: On This Date
Tagged: january 14 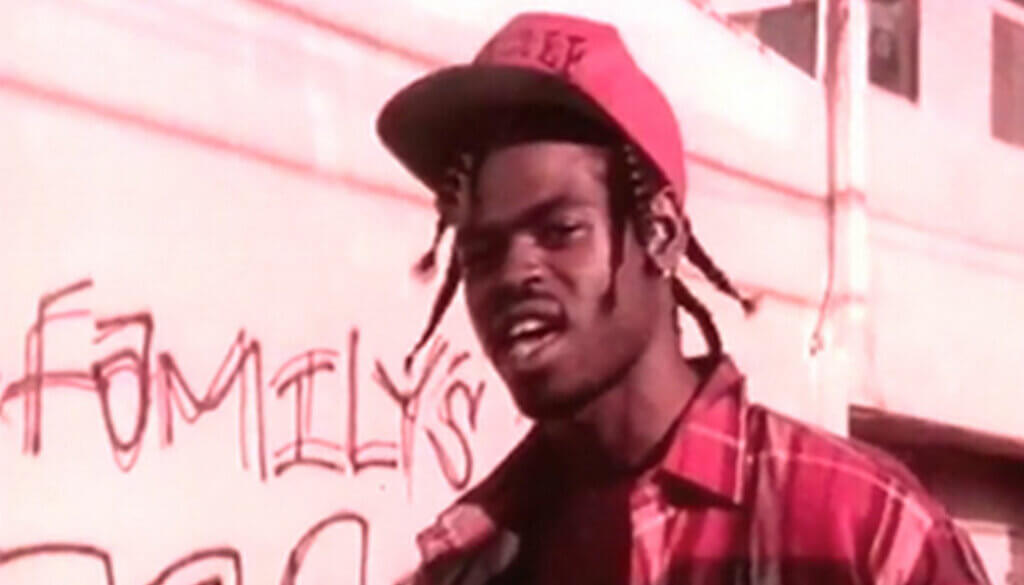 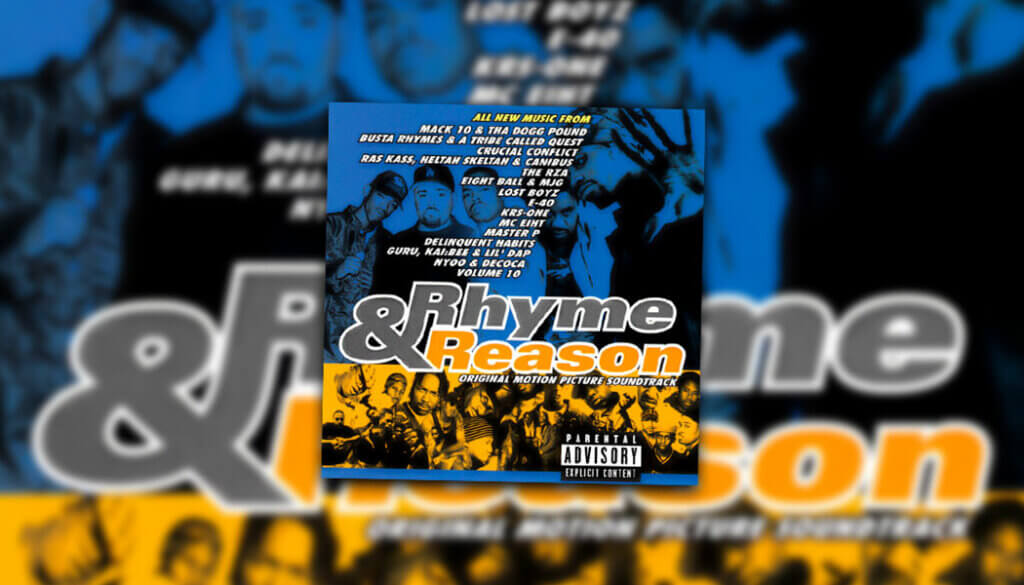 January 14, 1997 – On This Date In Hip-Hop, the soundtrack to Rhyme And Reason was released on Priority Records. 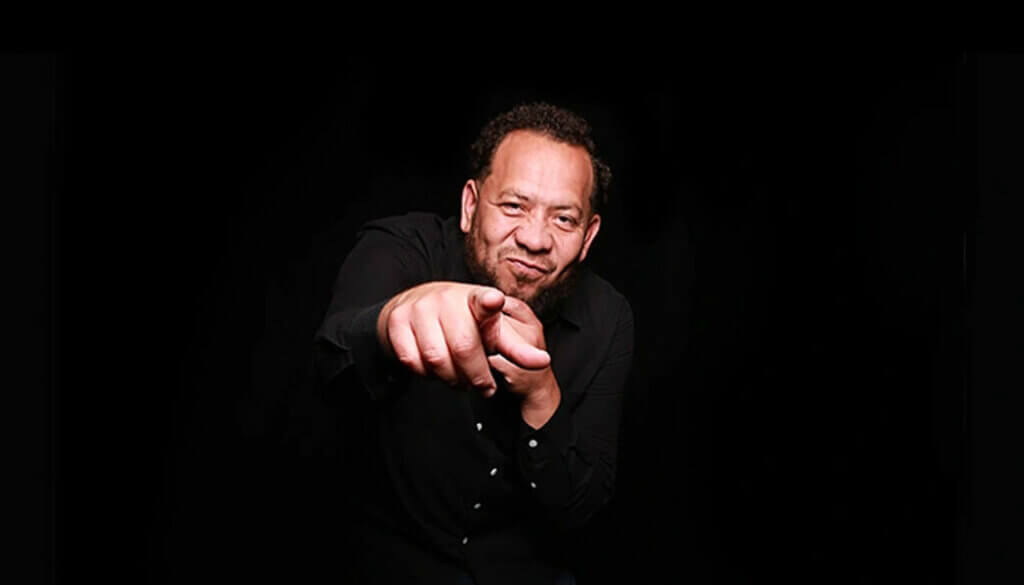 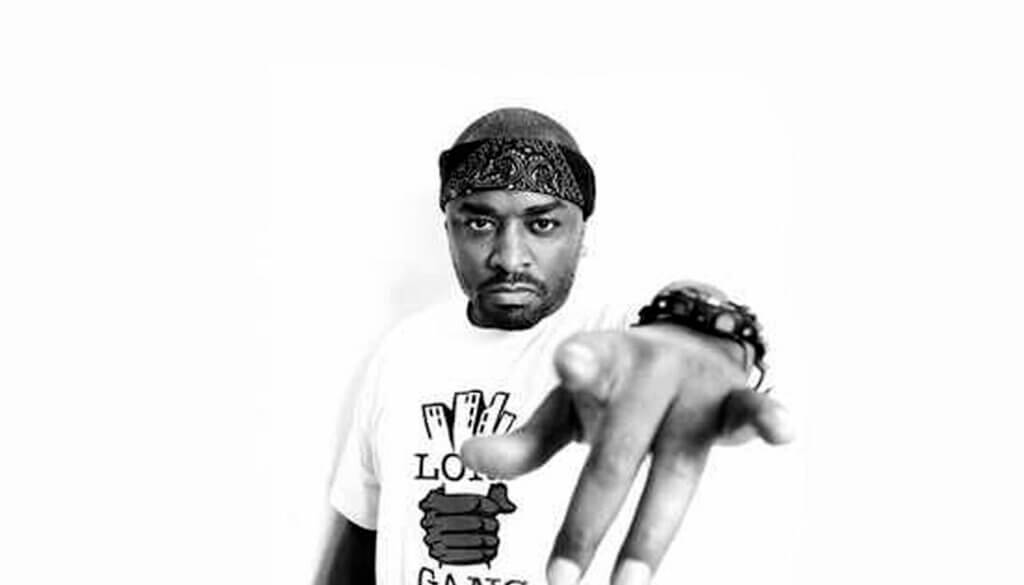 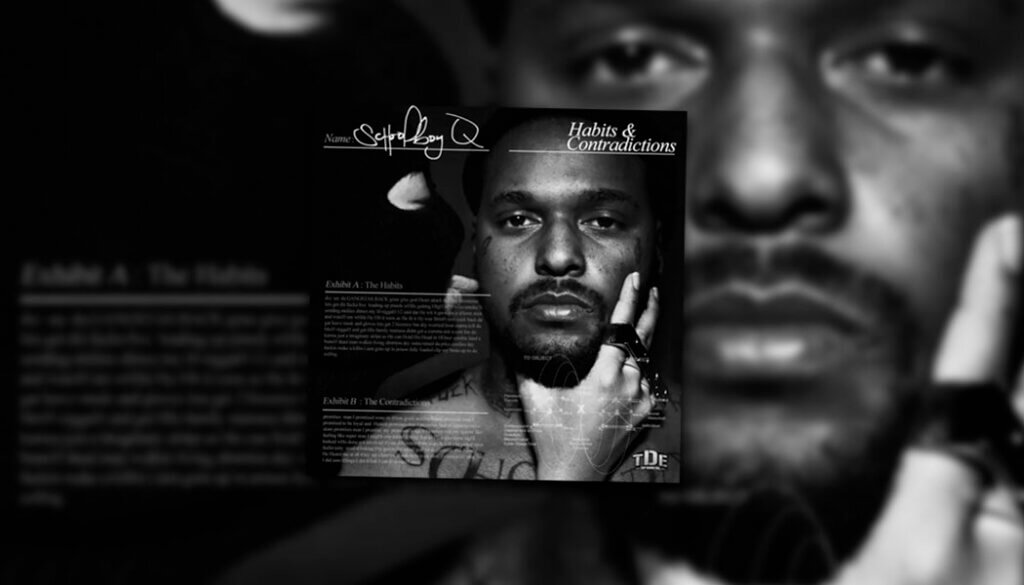