January 10, 1994 – On This Date In Hip-Hop, Dr Dre led the police on a drunken high speed chase through the streets of Beverly Hills in a 1987 white Ferrari Testarossa. What they didn’t tell you in the Straight Outta Compton movie was that when he was apprehended, his blood-alcohol level was TWICE the legal limit in California. Since this violated his 1993 probation, he was sentenced to 8 months in jail. Later that year, he won a Grammy for best rap solo performance.

Categories: On This Date
Tags: january 10 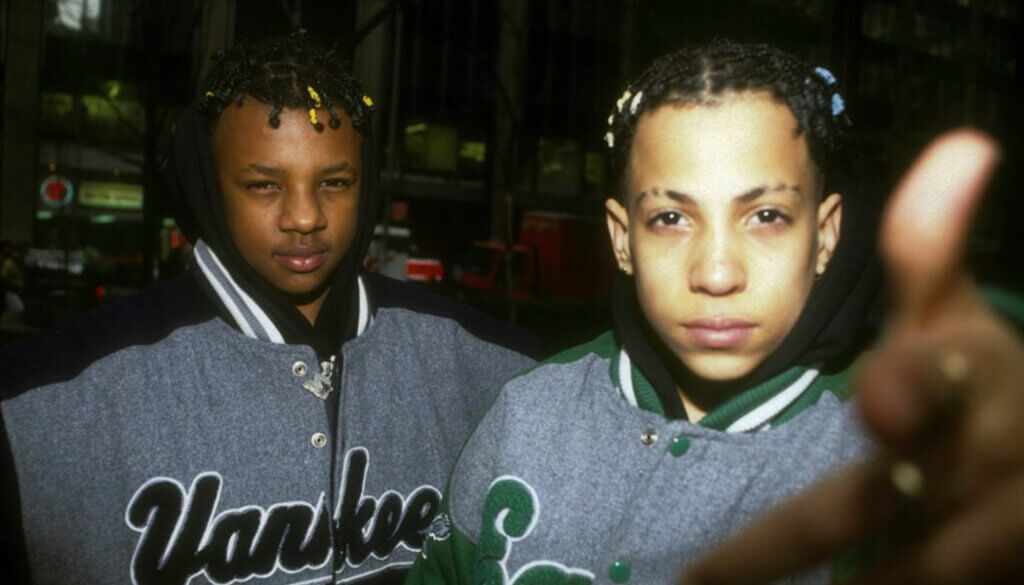 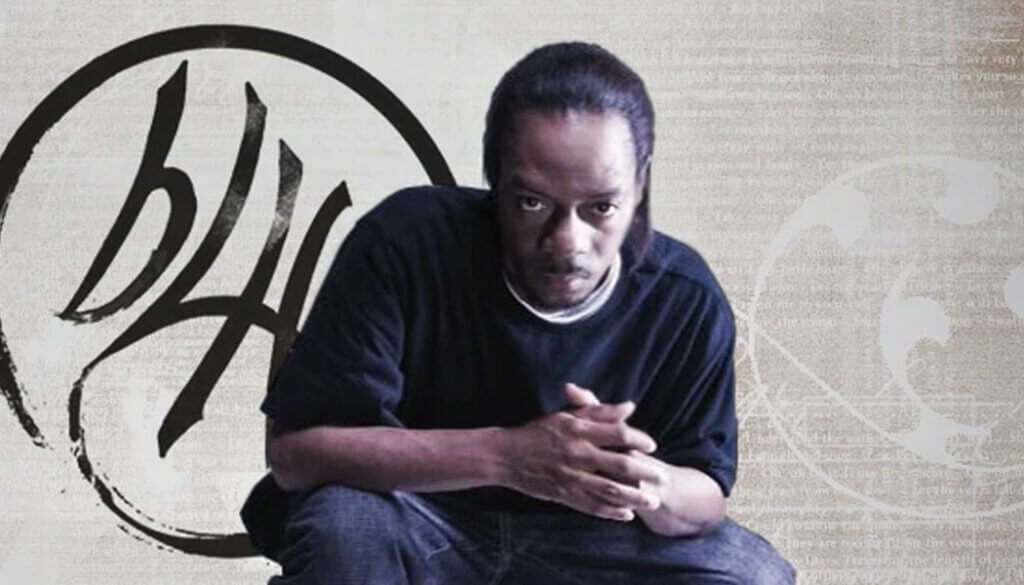 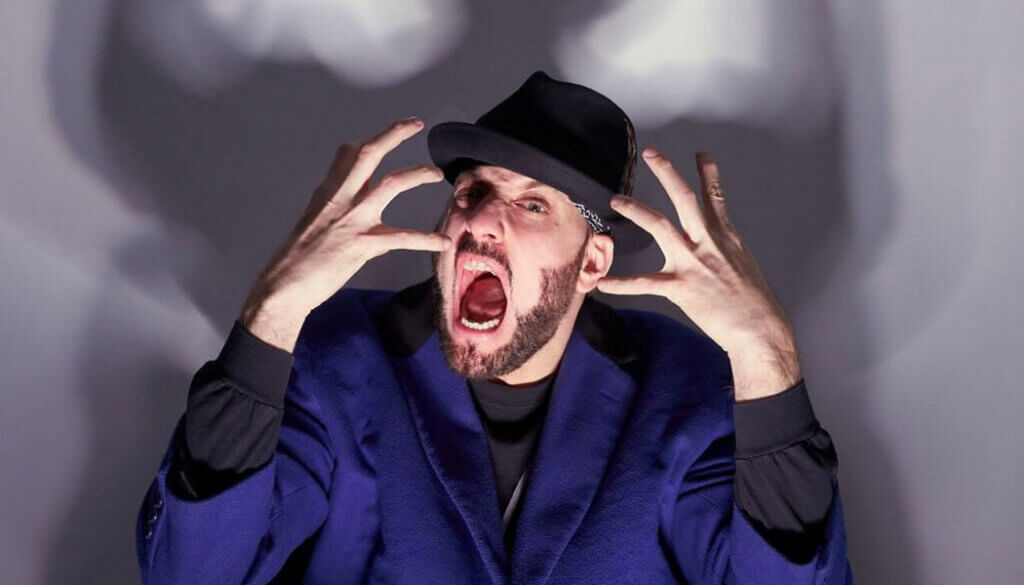