…..
GEM: Comments will make your wallet fat. 🤑
Categories: On This Date
Tags: april 16 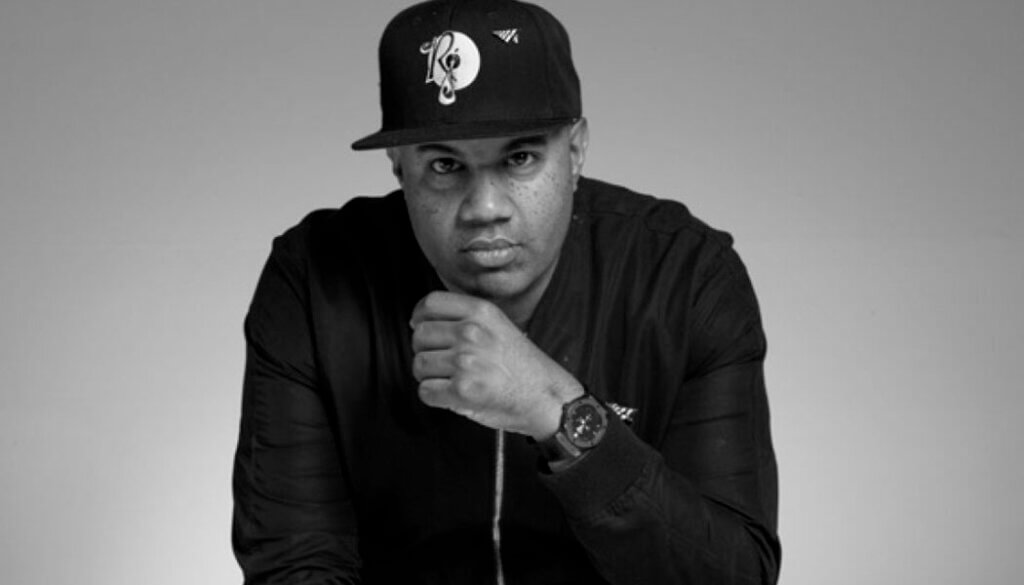 April 16 – On This Date In Hip-Hop, Lenny Santiago was born in Puerto Rico. 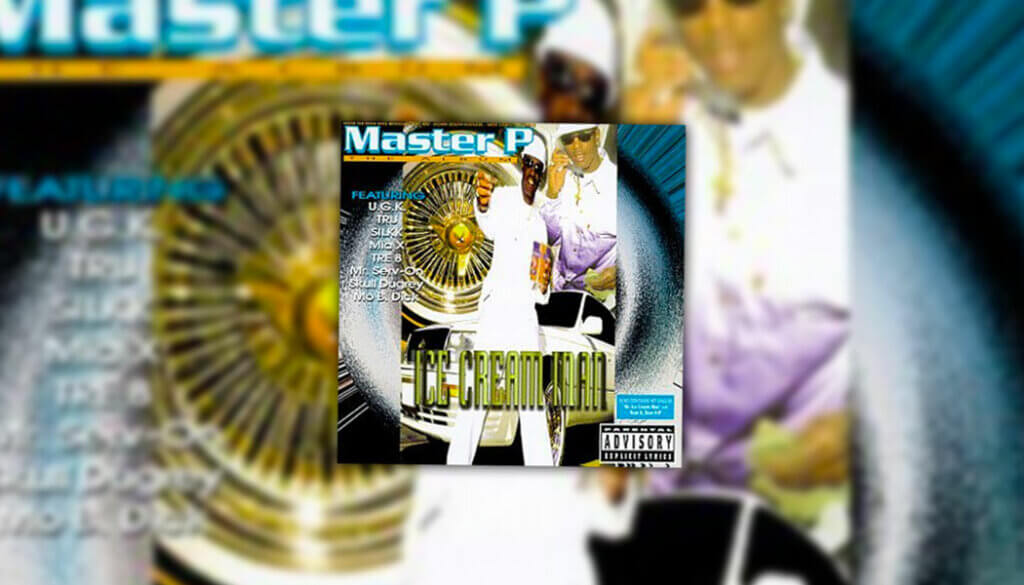 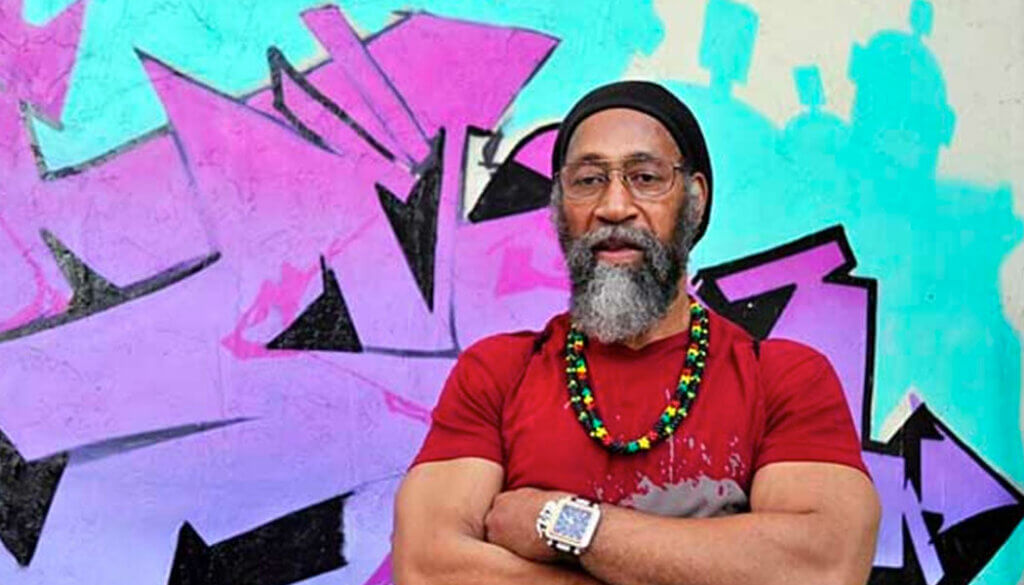 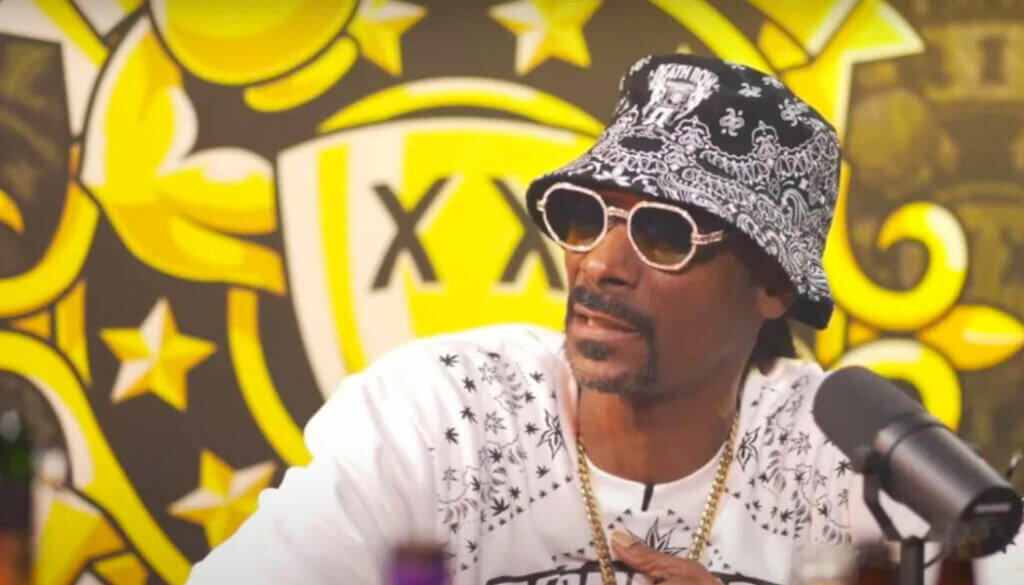 April 16 – On This Date In Hip-Hop, Drink Champs took a road trip to Inglewood to interview Snoop Dogg at his compound.