April 15, 1999 – On This Date In Hip-Hop, Nas’ Hate Me Now premiered on MTV. Problem is, the wrong edit got sent over. This particular edit had Puffy on a cross as well — scenes that he had removed in the final version. When the wrong version aired, Puffy ALLEGEDLY bust into Nas’ manager’s office [Steve Stout] and beat his ass with champagne bottles, chairs — all types of shit.

Stout and Puffy would settle the case out of court. The incident is detailed in #Nas’ #LastRealNiggaAlive off #GodsSon. 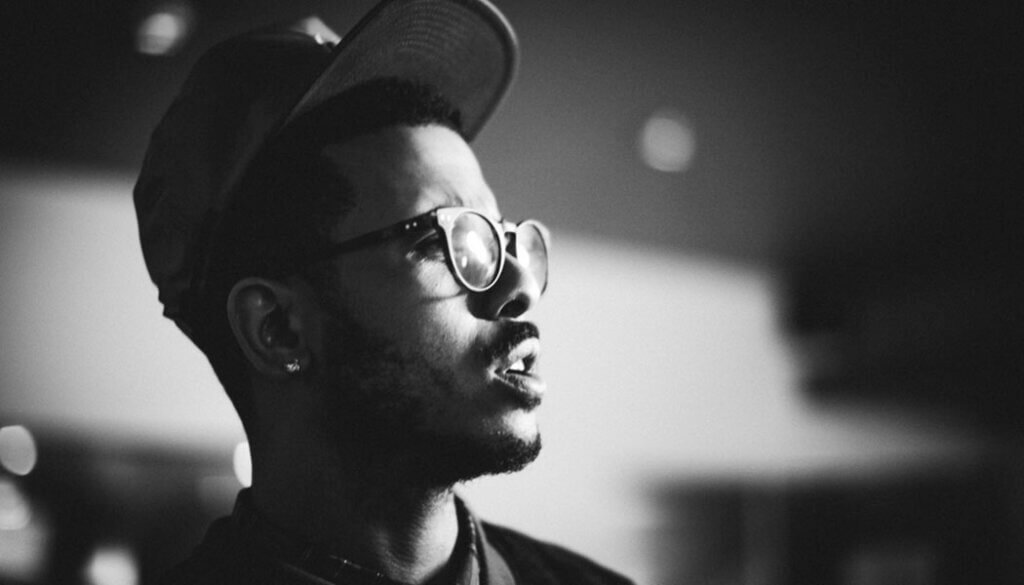 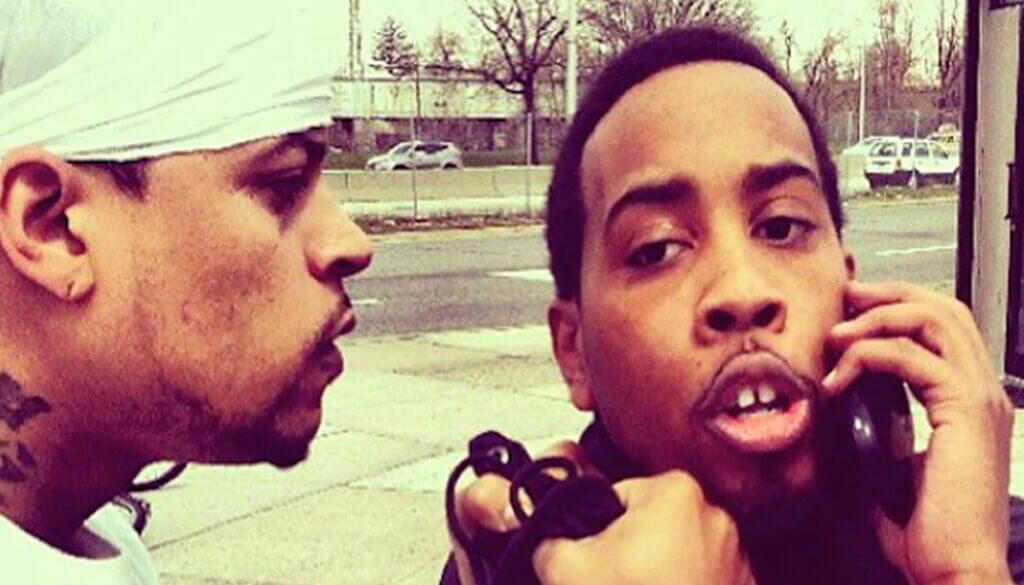 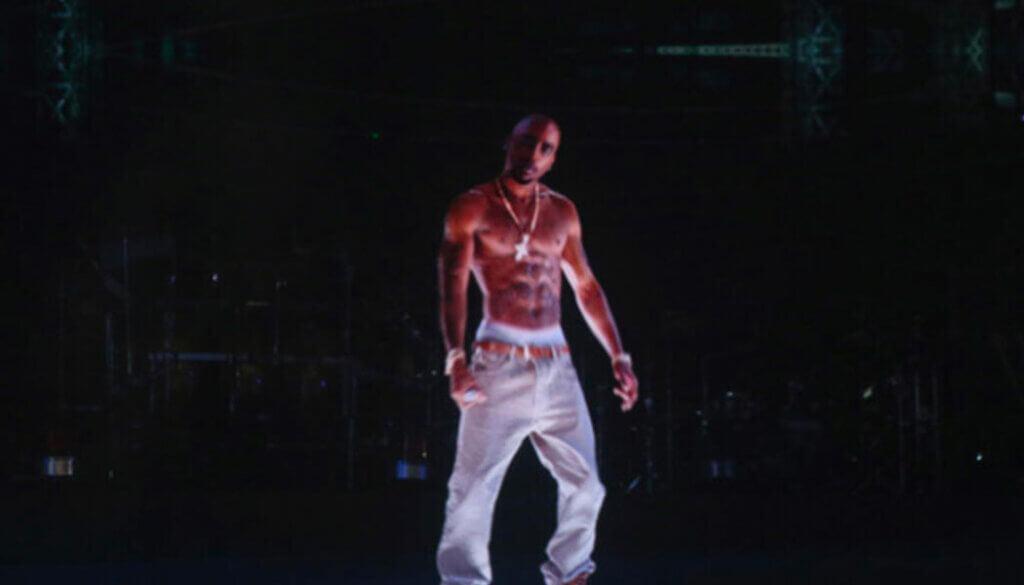 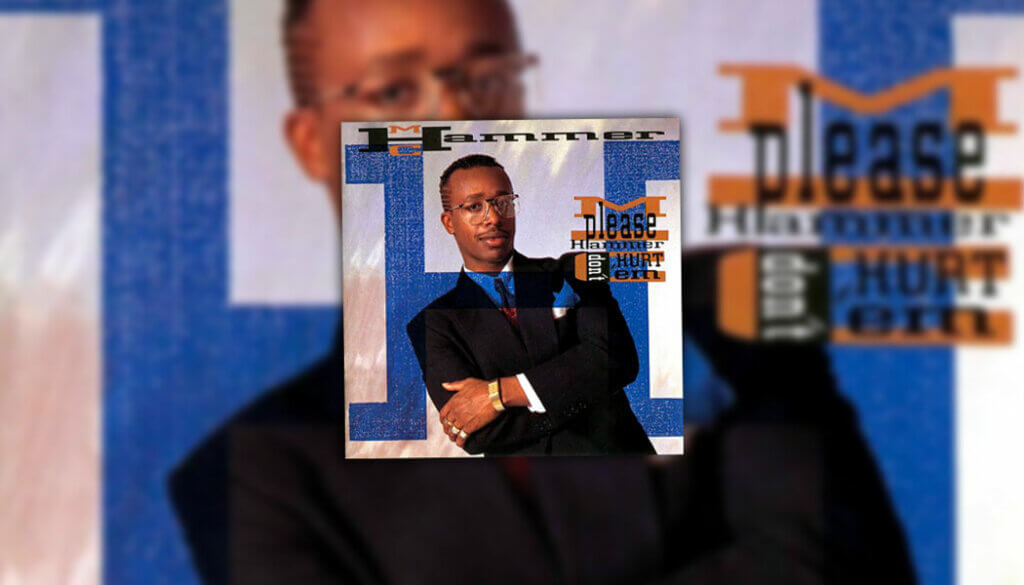 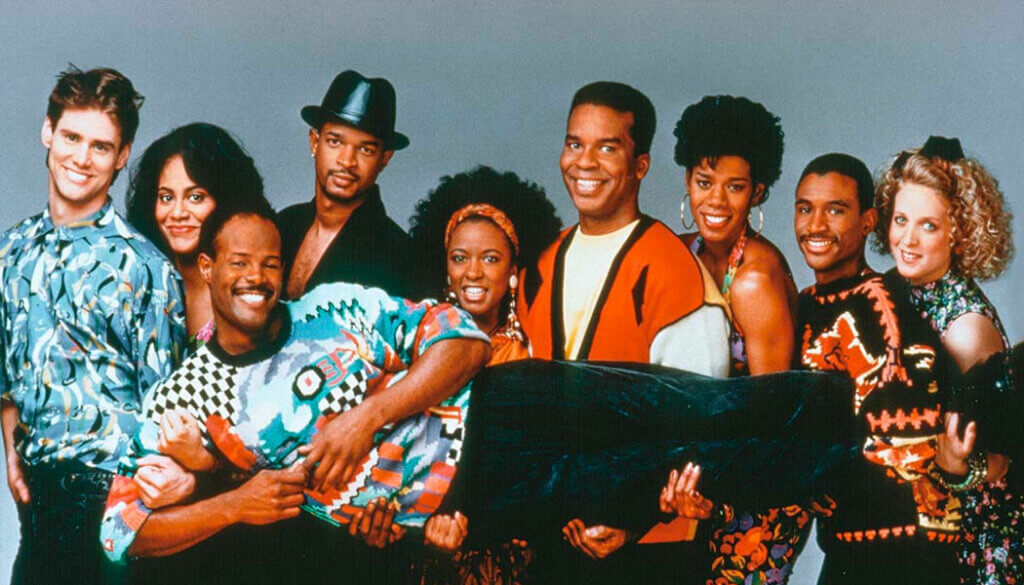