May 20, 1997 – On This Date In Hip-Hop, the soundtrack to Master P’s I’m Bout It was released on No Limit Records. Led by If I Could Change and Pushin Inside You, the soundtrack would peak at #4 on the 2pac 200. #NoTypo. 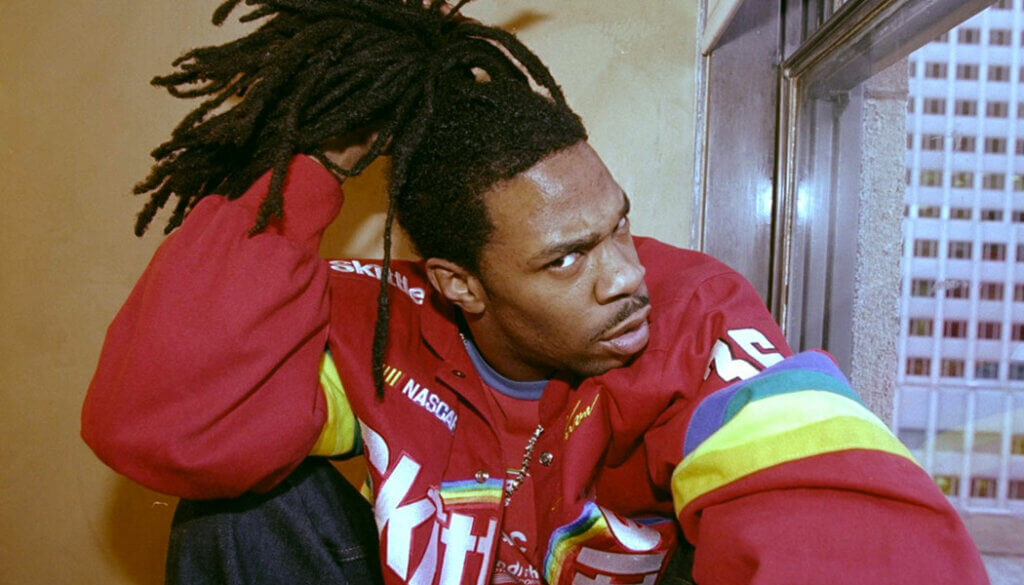 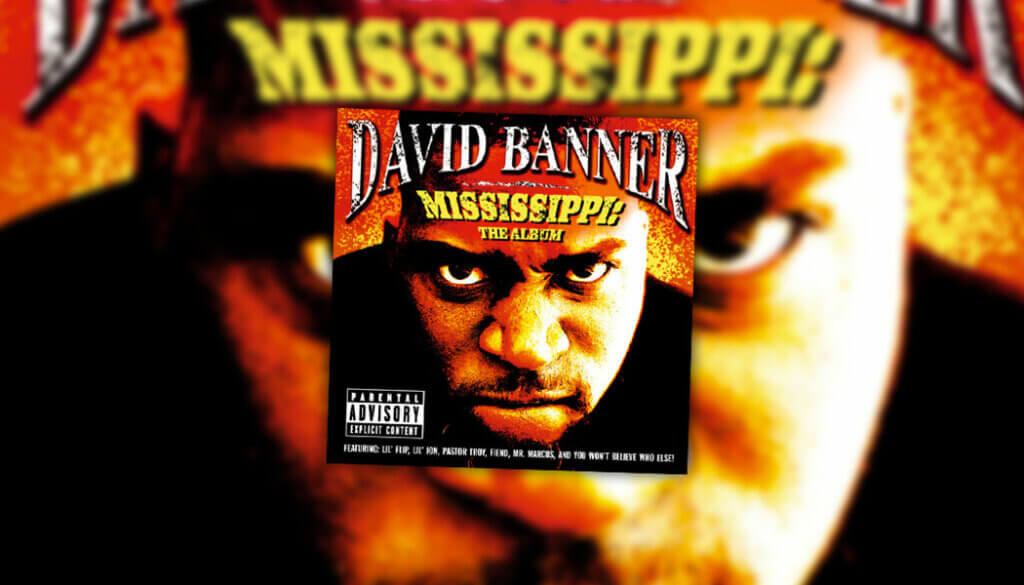 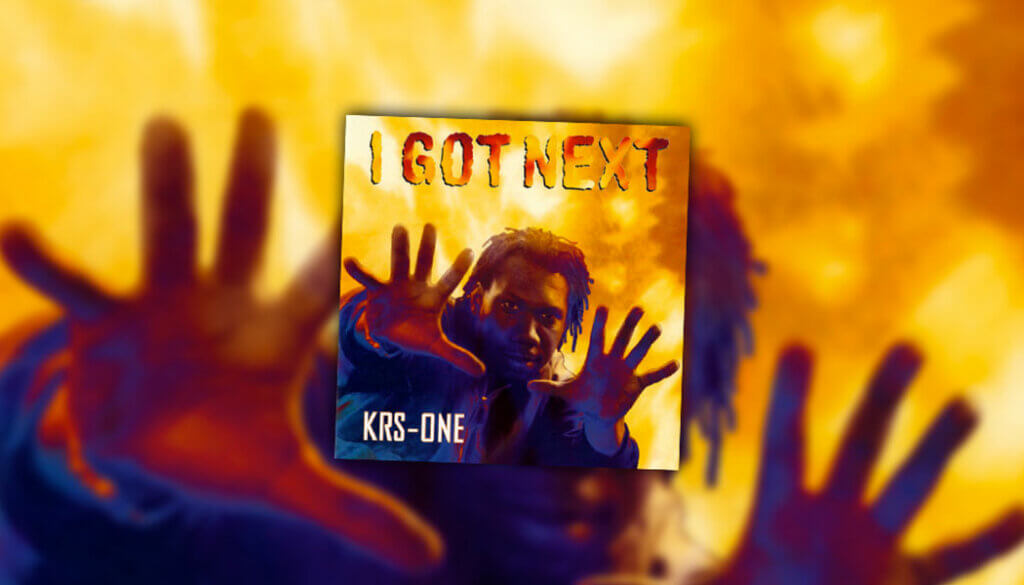 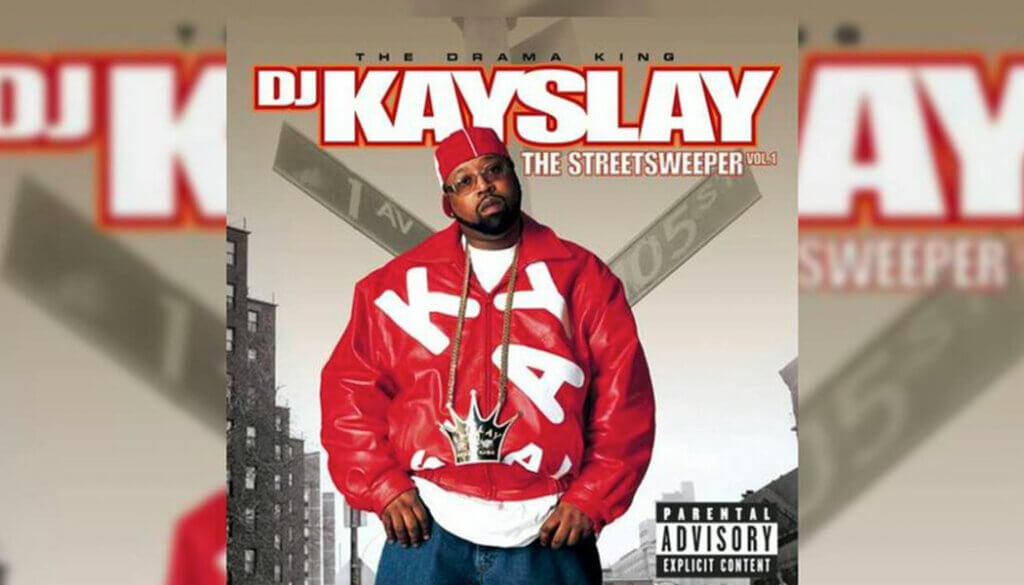 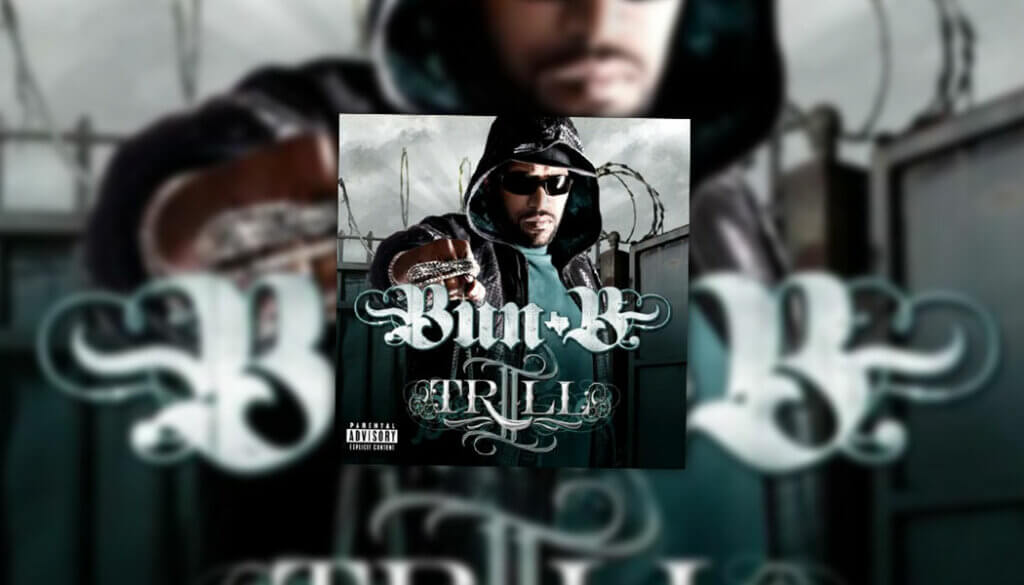 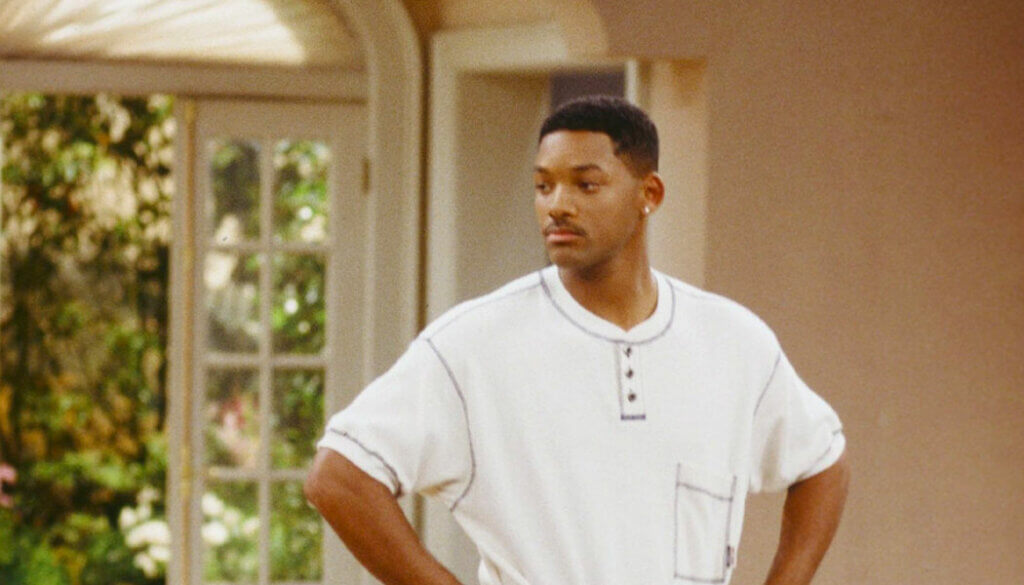 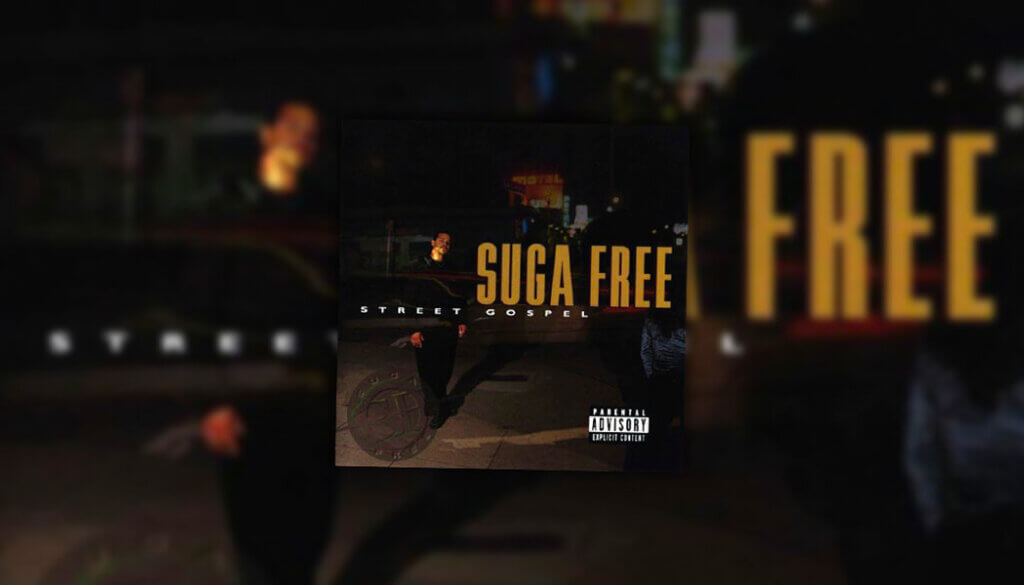 Online 0
There are no users currently online
May 20: I'm Bout It Soundtrack Is Released. (1997)