May 16, 1990 – On This Date In Hip-Hop, Ice Cube released his debut album AmeriKKKa’s Most Wanted on Priority. Led by Who’s The Mack, the title track and Endangered Species, Ice Cube’s 1st offering would strike PLATINUM and peak at #19 on the 2pac 200. #NoTypo

…..
GEM: Comments will make your wallet fat. 🤑
Categories: On This Date
Tags: may 16 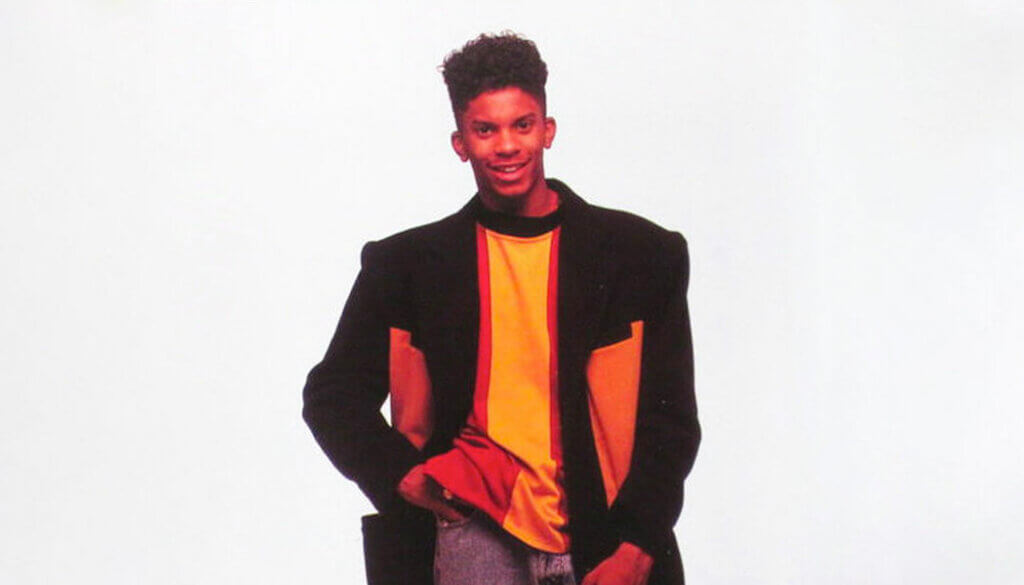 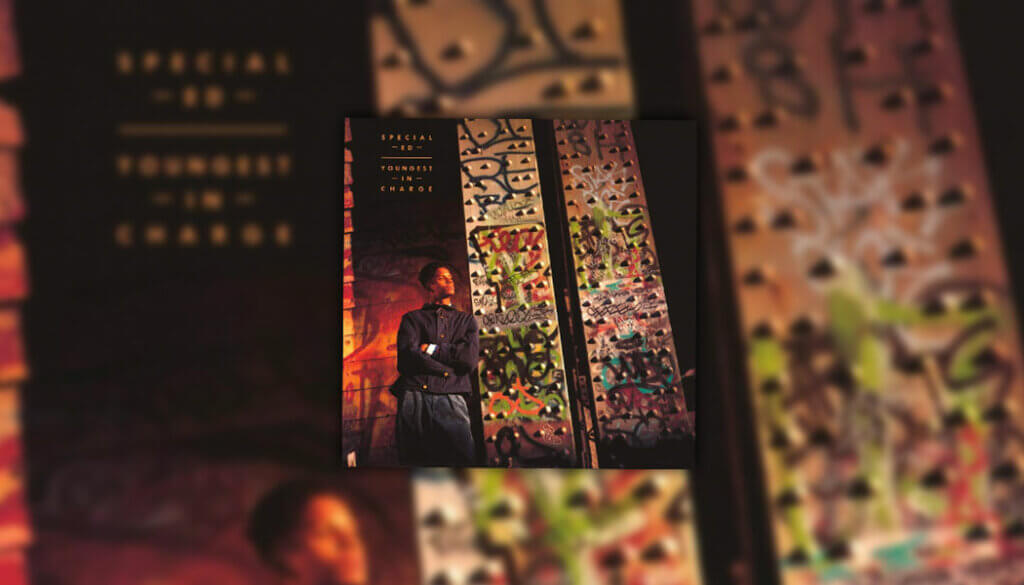 May 16, 1989 – On This Date In Hip-Hop, Special Ed released his debut album Youngest In Charge. 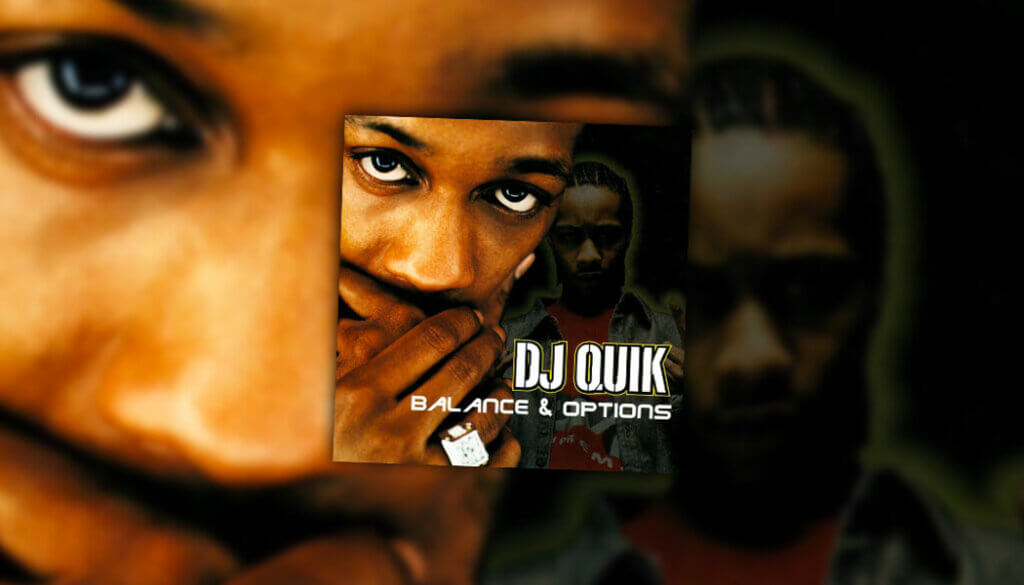 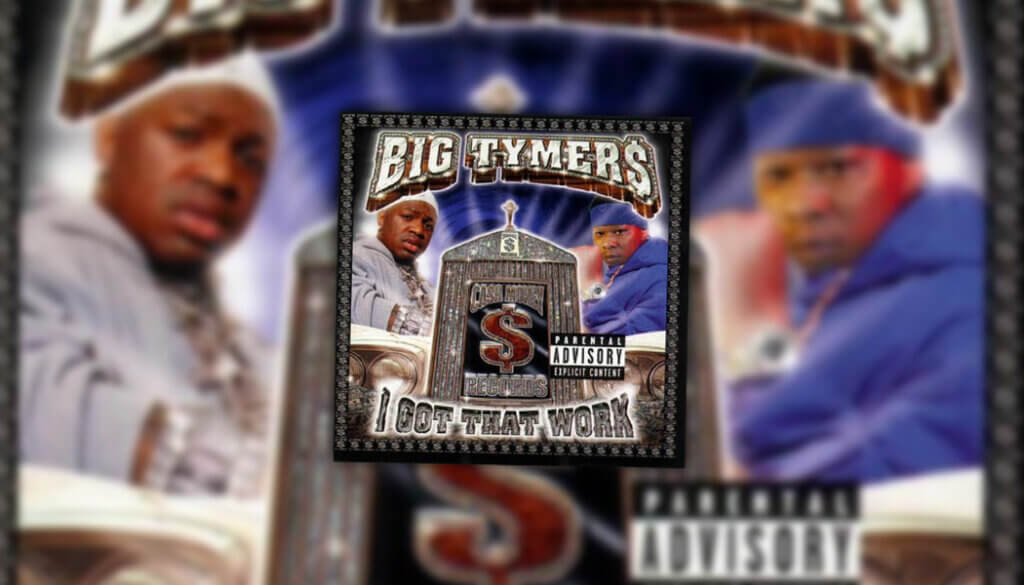 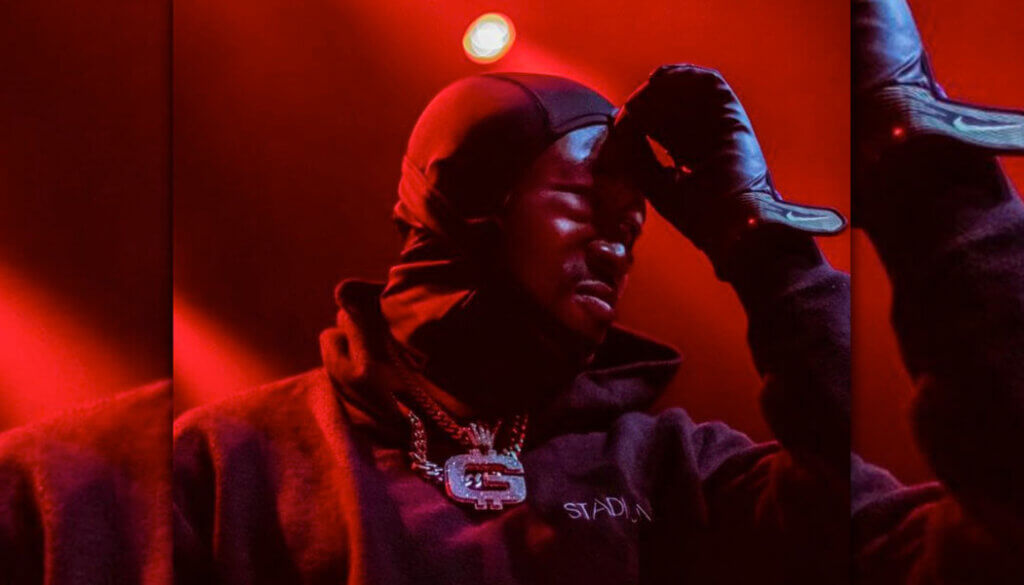 May 16, 2022 – On This Date In Hip-Hop, it looks like the streak of luck Freddie Gibbs has been having with dodging the camera during altercations is finally over.

Online 0
There are no users currently online
May 16: Ice Cube Releases AmeriKKKa's Most Wanted. (1990)