May 11, 2012 – On This Date In Hip-Hop, LiL Boosie was acquitted of the 1st degree murder of Terry Boyd. After pleading not guilty, a jury found the Baton Rouge rapper innocent of the murder charge which could have gotten him the death penalty.

I won’t lie…. Niggas thought it was a WRAP for Boosie, especially when they started associating him with other murders in the city.

…..
GEM: Comments will make your wallet fat. 🤑
Categories: On This Date
Tags: may 11 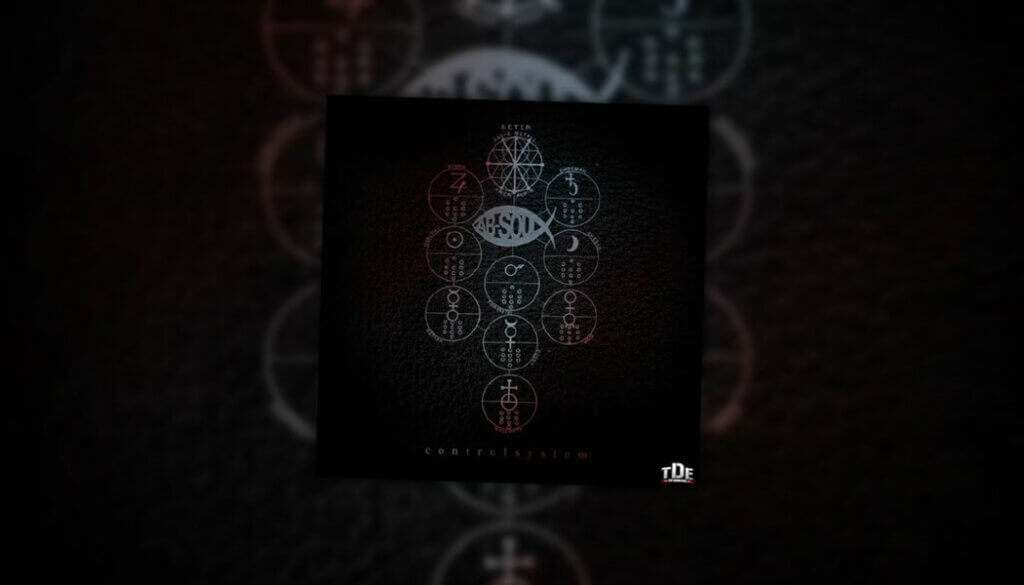 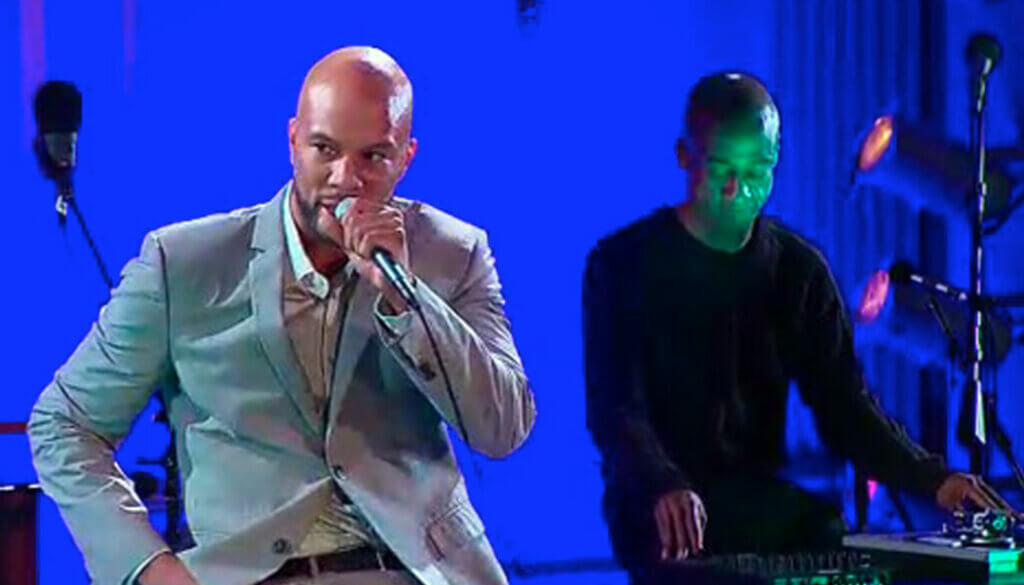 May 11 – On This Date In Hip-Hop, despite some protest… Chicago’s own Common took part in a night of poetry at the White House. 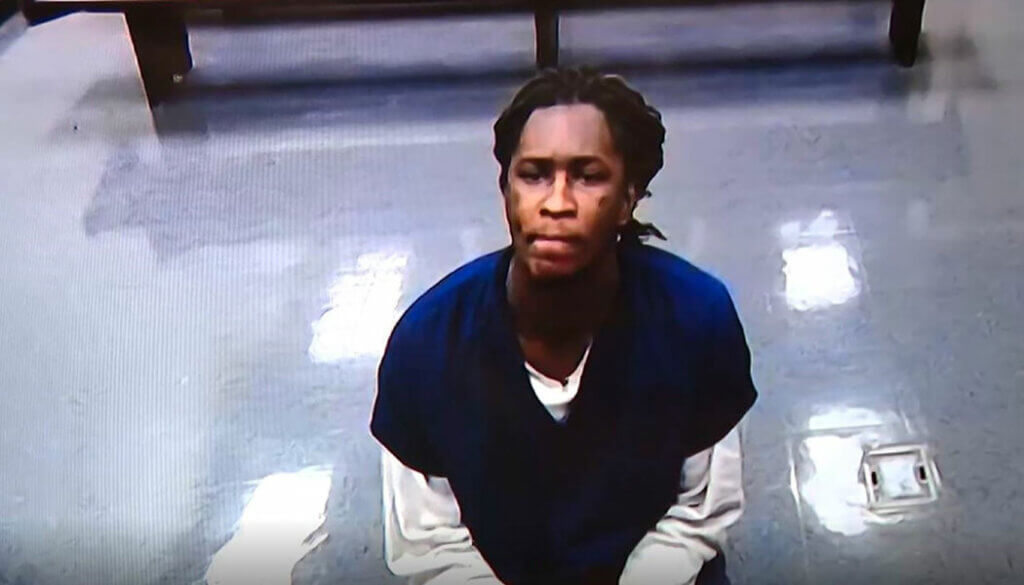 May 11, 2022 – On This Date In Hip-Hop, damn surprise surprise SOCIAL MEDIA played an integral role in taking down Young Thug’s YSL crew under the state of Georgia’s RICO act. 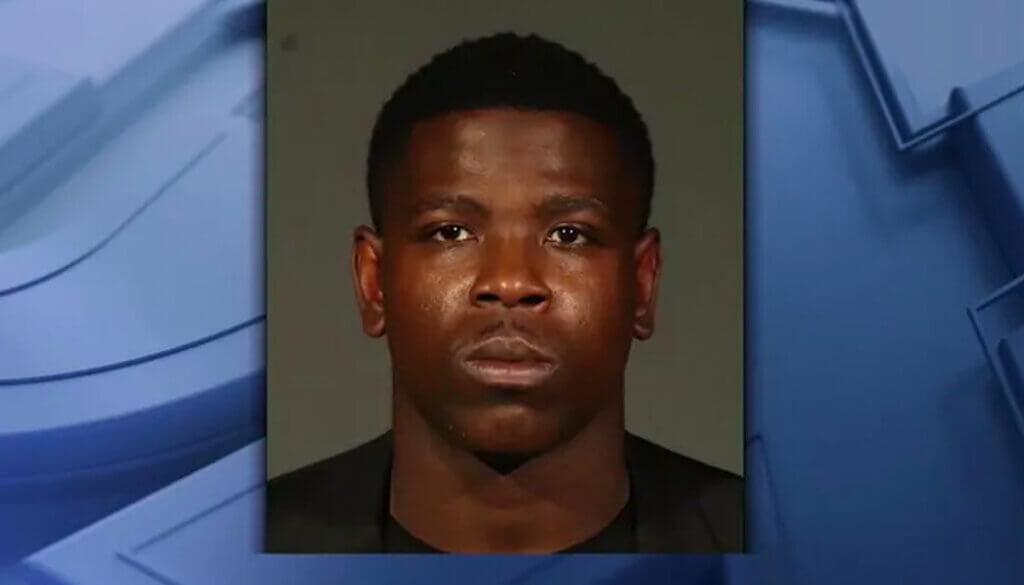 May 11, 2022 – On This Date In Hip-Hop, Casanova has pled guilty to federal racketeering and drug charges.

Online 0
There are no users currently online
May 11: LiL' Boosie Found Not Guilty of Murder. (2012)