June 2, 2004 – On This Date In Hip-Hop, William “4 Bent” Lusk Jr. was shot to death in Gardena, California. 4 Bent who also went by the name Billboard was a member of Black Wallstreet and was said to be #BloodBlockedMe’s best friend. In fact, in TheDocumentary’s DVD a section chronicles their friendship and even his funeral where Blood claims all the rest of his life he would live pushing Billboards name.

…..
GEM: Comments will make your wallet fat. 🤑
Categories: On This Date
Tags: june 2 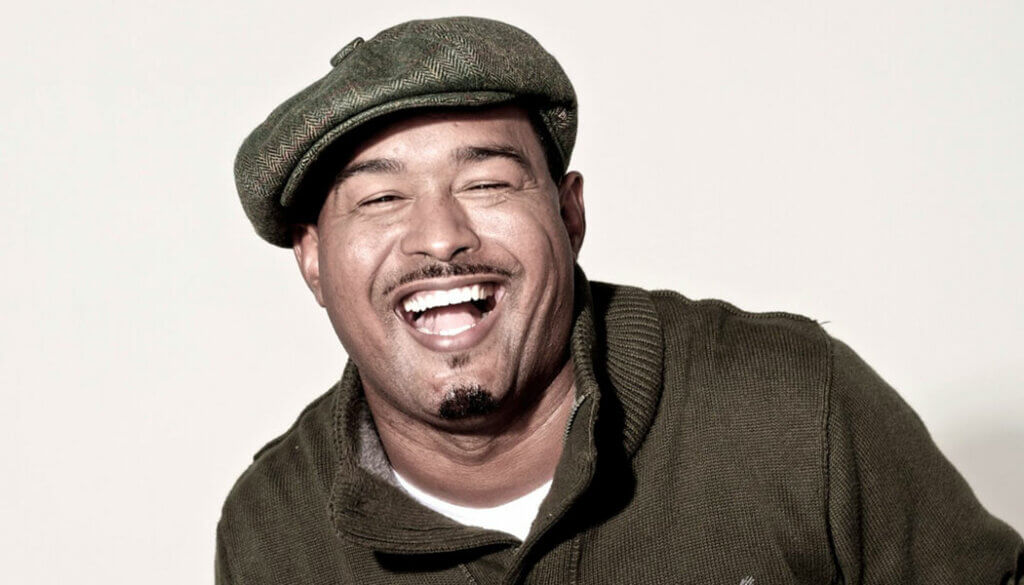 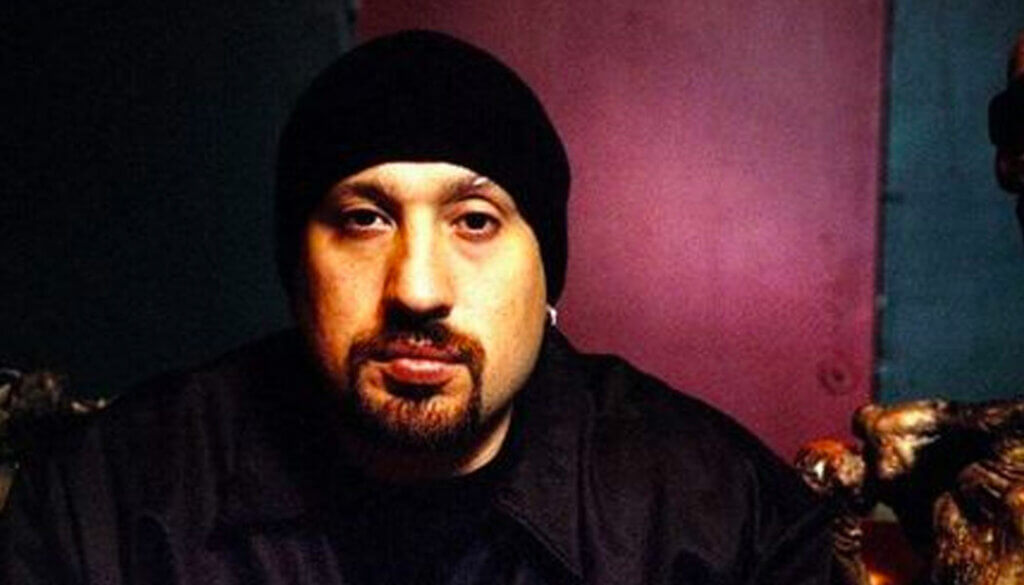