January 24, 2011 – On This Date In Hip-Hop, 50 Cent shut down Worldstar – at least that’s what he claimed when the site was knocked offline. I mean, why wouldn’t he though, two years prior, Fif had sued the media giant for using is image in a banner ad without his permission (a lawsuit he would win in 2014).

The site’s owner, Q, would dial up Angie Martinez to reveal the real reason behind the site going offline. In true 50 fashion, the G-Uniter gets on a 3-way call with Q and Angie and the antics begin.

Categories: On This Date
Tags: january 24 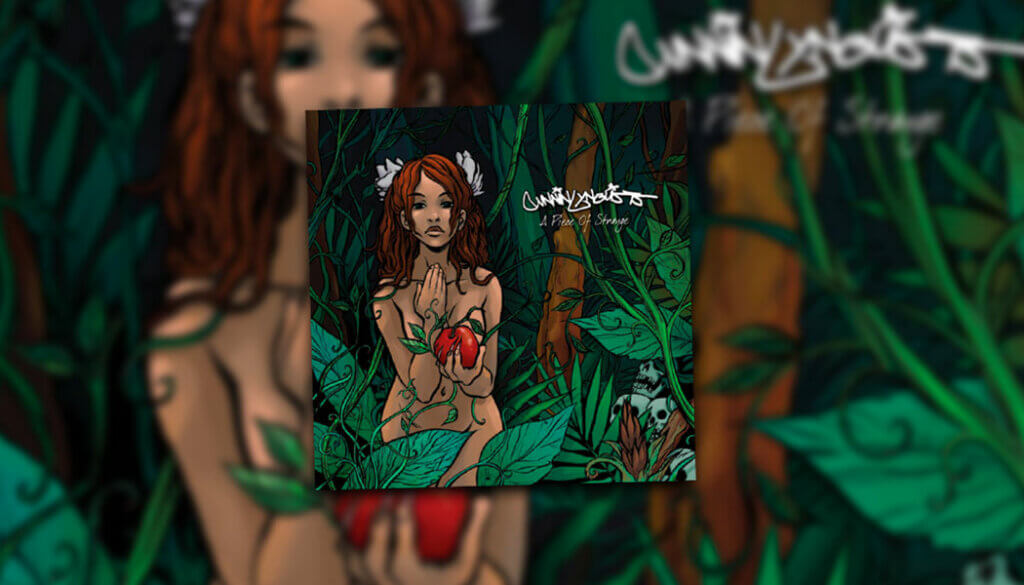 January 24, 2006 – On This Date In Hip-Hop, CunninLynguists released their 3rd albbum A Piece of Strange. 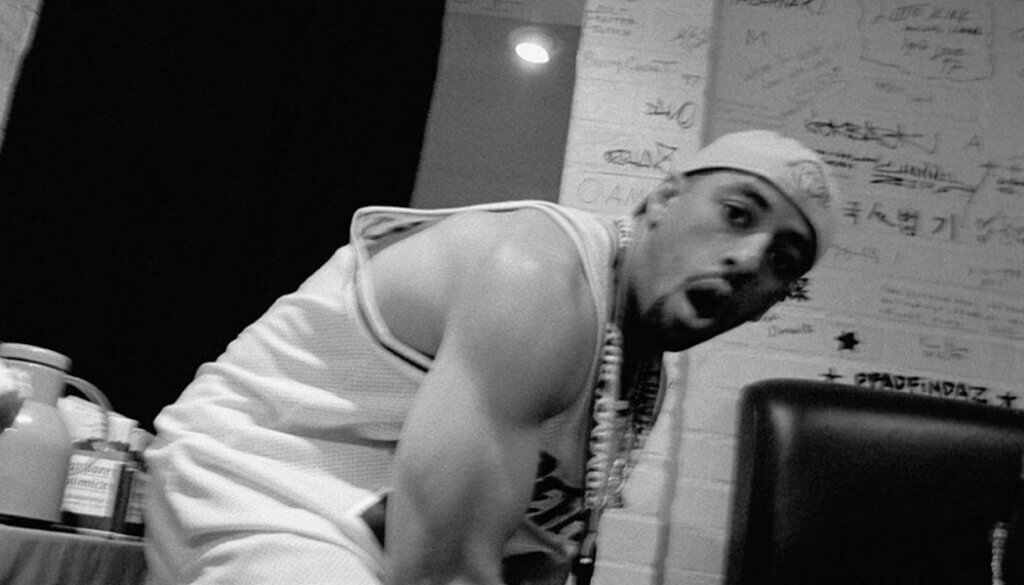 January 24 – On This Date In Hip-Hop, Duane “Defari” Johnson, Jr. was born in Santa Monica, CA. 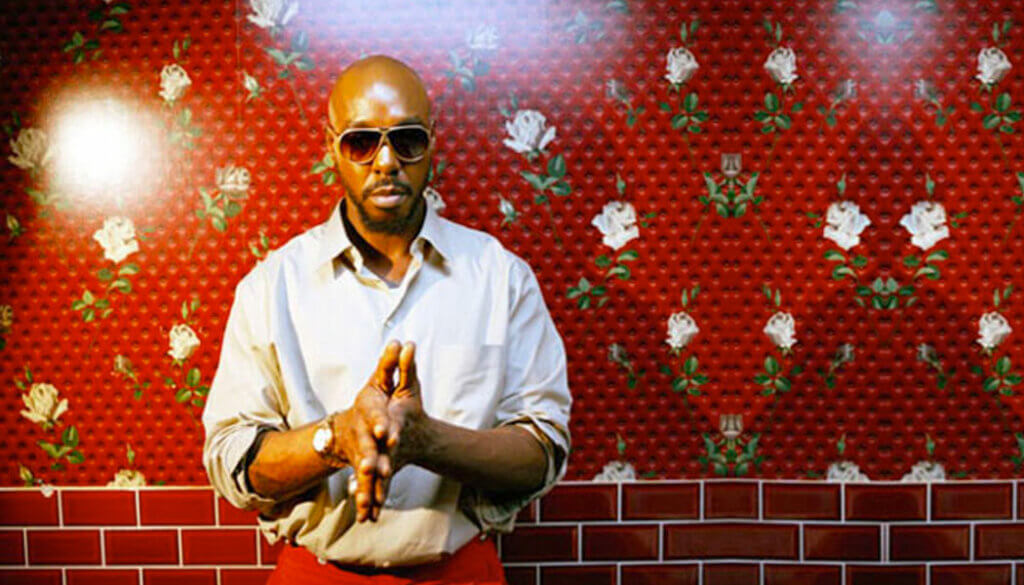 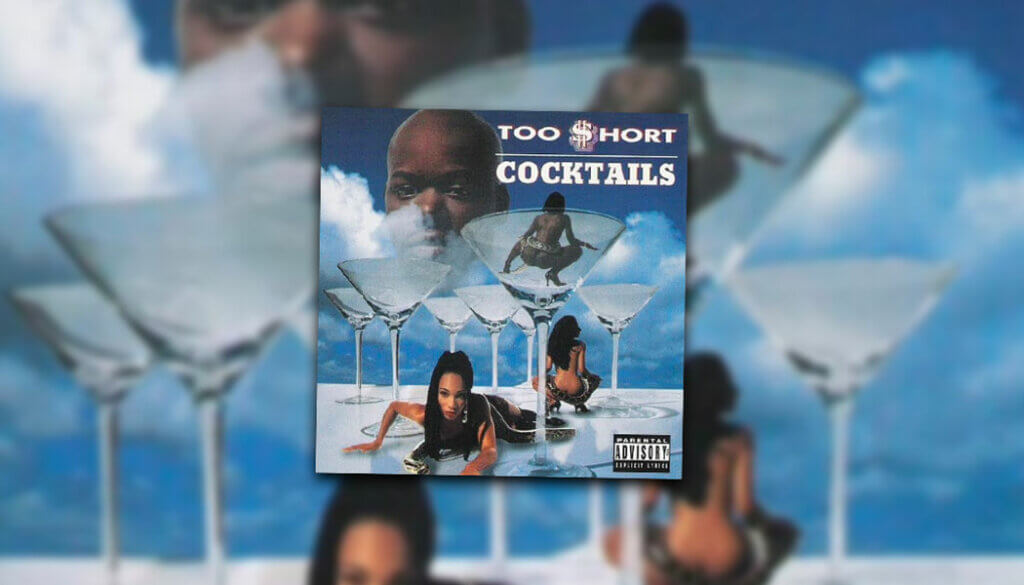 January 24, 1995 – On This Date In Hip-Hop, TooShort released his 6th album Cocktails on Jive.