January 12, 1981 – On This Date In Hip-Hop, pop-rock band Blondie released Rapture. Now, some would say Hip-Hop hit mainstream with The Sugar Hill Gang’s Rapper’s Delight. But, it wasn’t until Blondie released its 2nd single “Rapture” off their 1980 LP Autoamerican that a song with rap had a place at the #1 spot on the Hot 100.

In fact, the song, which name dropped Fab 5 Freddy and Grandmaster Flash, stayed as the #1 song in the country for 2-weeks. It’s subsequent video was the 1st rap video ever broadcast on MTV. Basquiat had a dime in the video as well. #TheMoreYouKnow

Categories: On This Date
Tagged: january 12 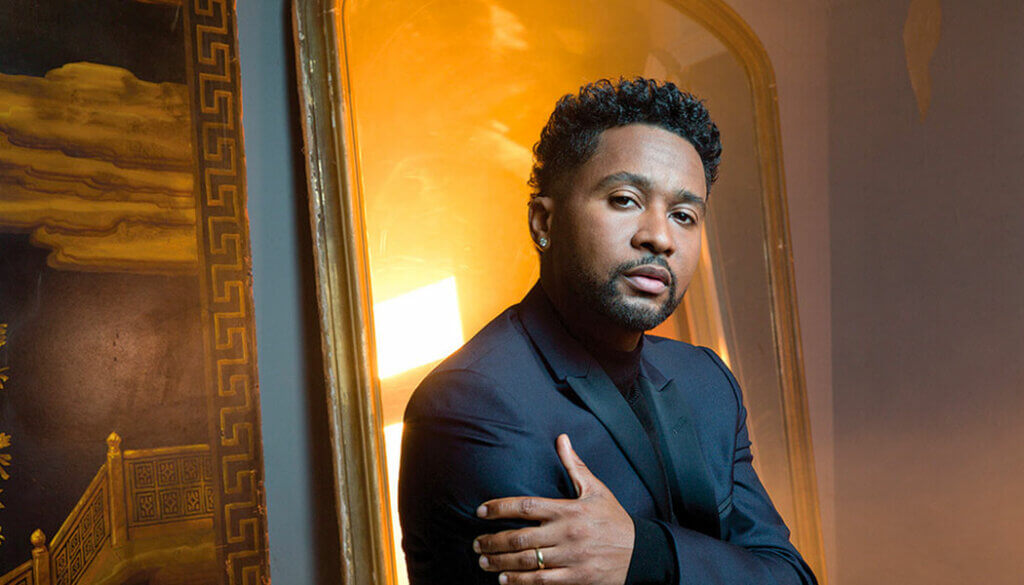 January 12, 1980 – On This Date In Hip-Hop, Xavier “Zaytoven” Dotson was born in Frankfurt, Germany. 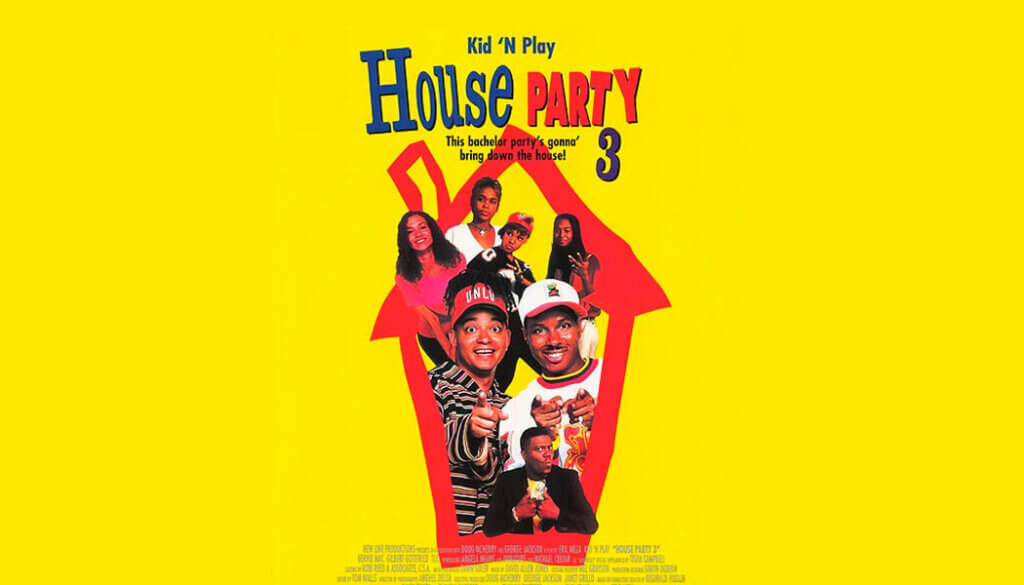 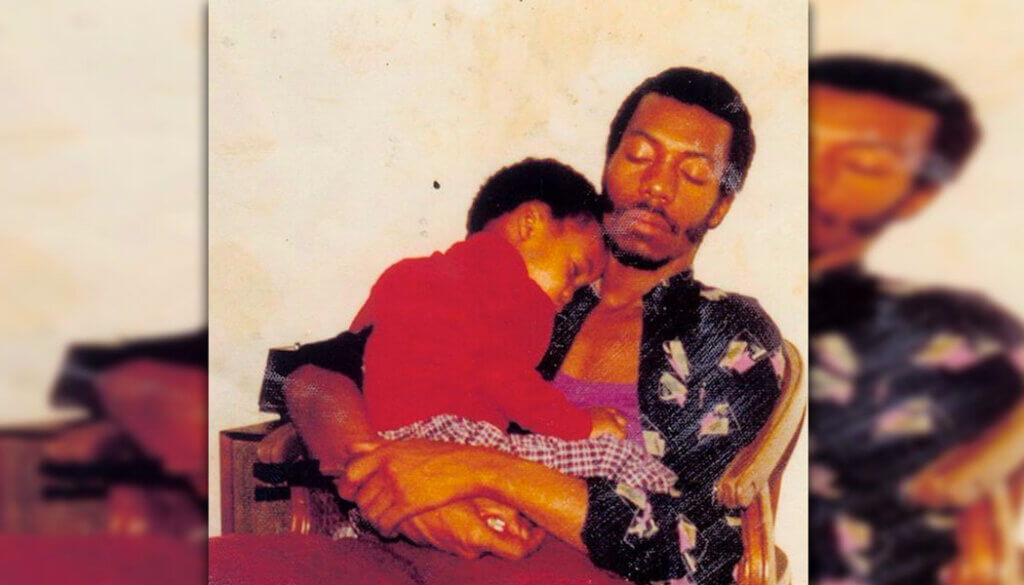 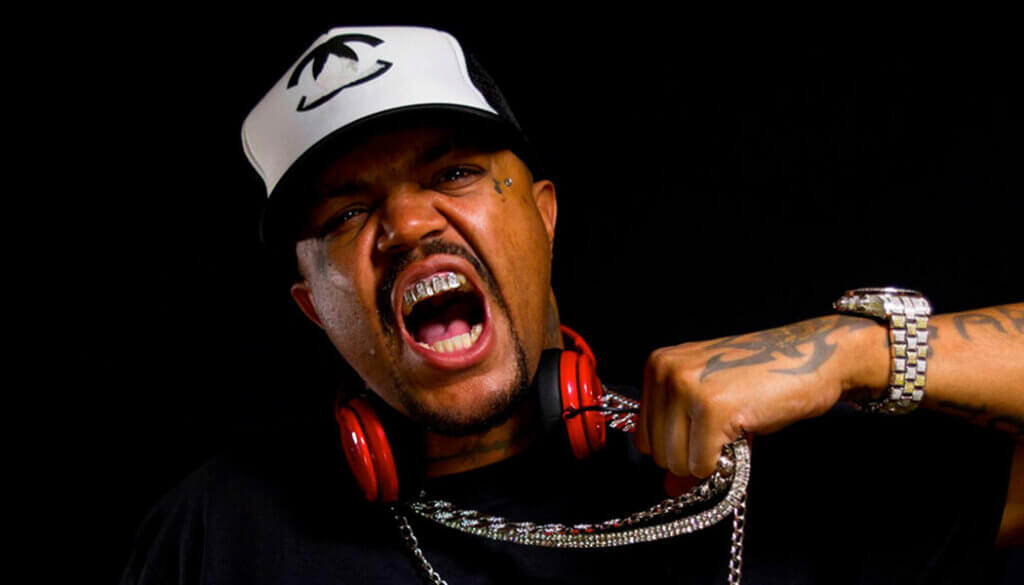 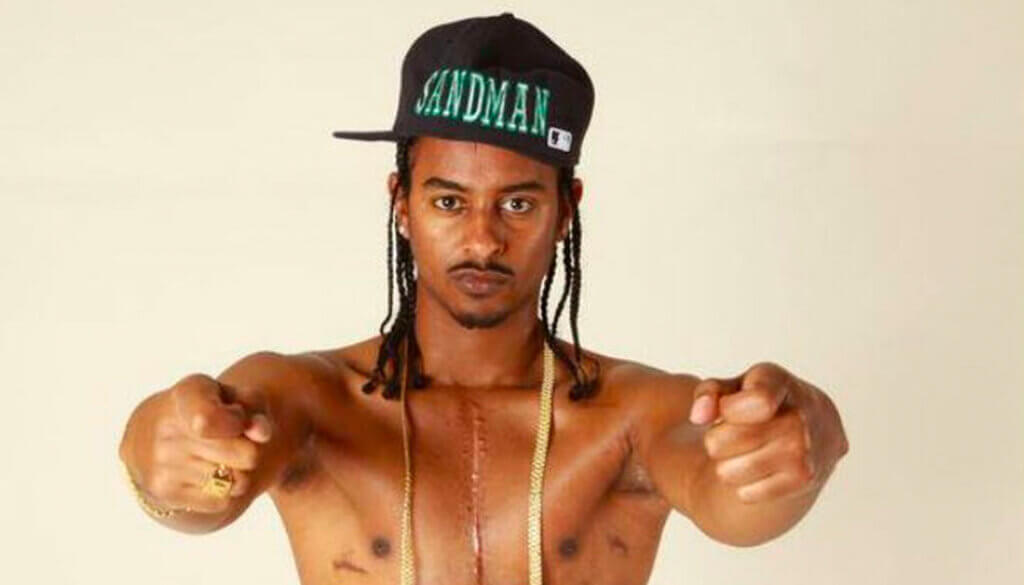 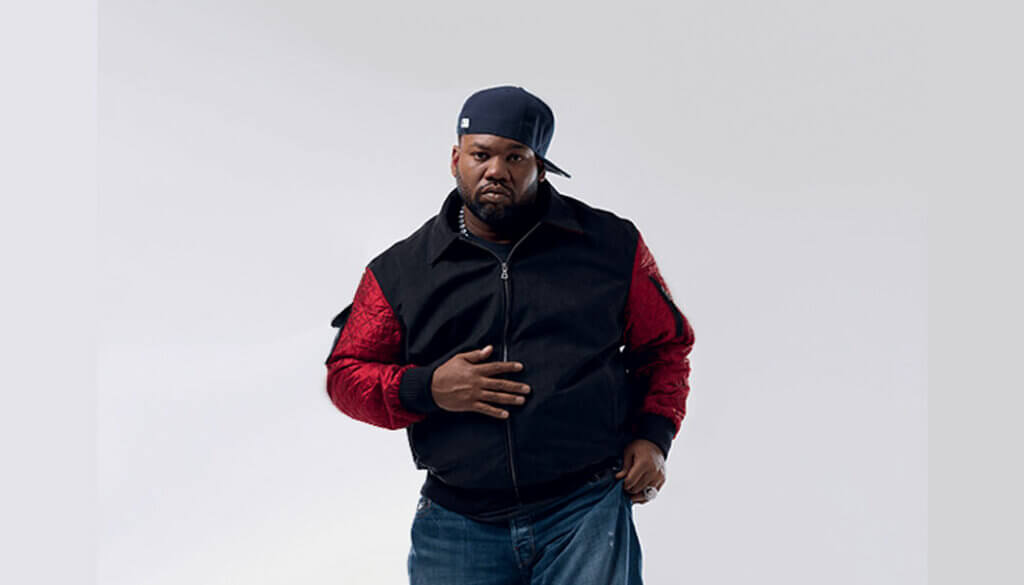 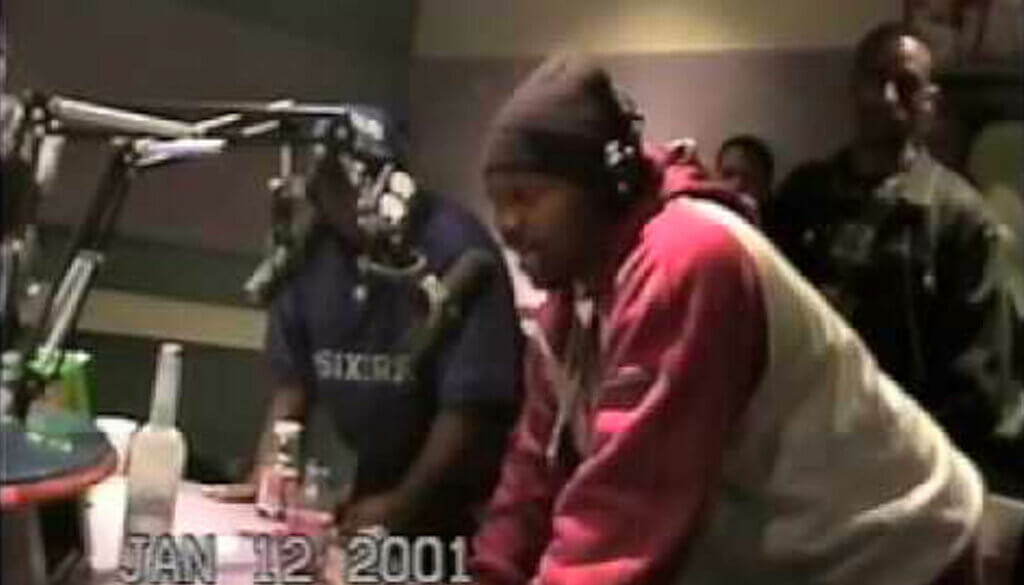 January 12, 2001 – On This Date In Hip-Hop, The Roc was in full effect when they pulled up on Funkmaster Flex and Cipha Sounds. 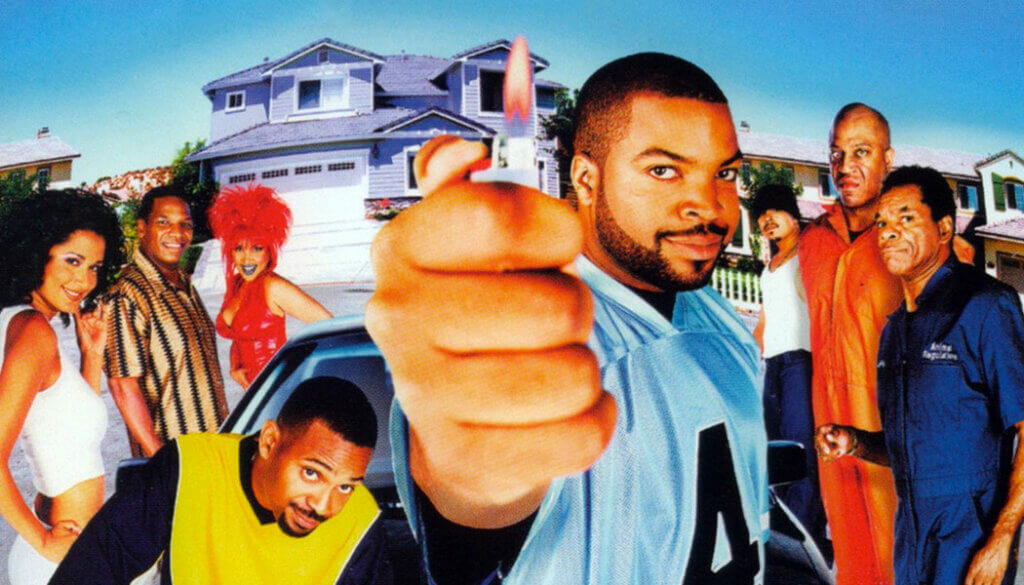