January 05, 2013 – On This Date In Hip-Hop, 22-year-old Seattle rapper Freddy-E took to twitter to tweet-cast his suicide. The Jerk TV Youtube star was apparently distraught after a falling out with rapper Honey Cocaine. This happened just 2 weeks after Capital STEEZ took his life. #ripfreddye

Categories: On This Date
Tags: january 05 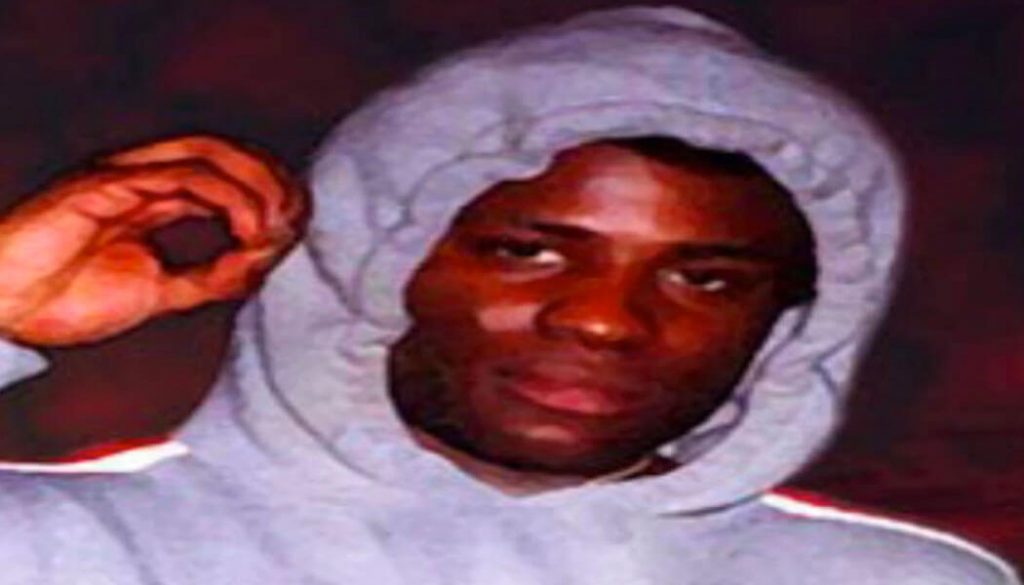 On This Date In Hip-Hop, Karnail “Bugz” Pitts was born in Detroit, Michigan. 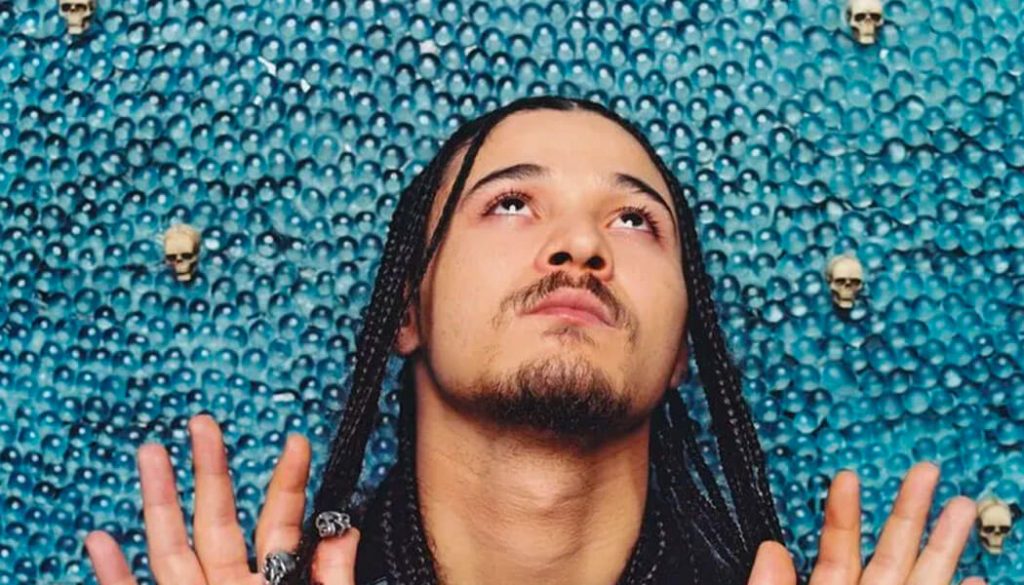 On This Date In Hip-Hop, Bizzy Bone was set up by two females and relieved of $35,000 worth of jewels by some Grape Street Watts Crips while in Los Angeles. 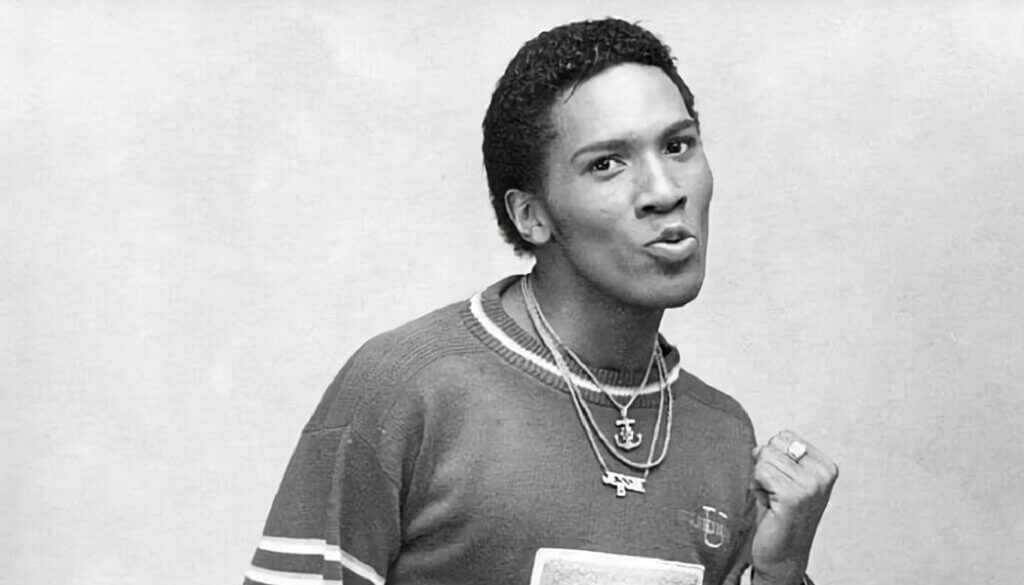 January 05, 2022 – On This Date In Hip-Hop, the Official #ForceMD’s Facebook page has shared the unfortunate news that member #JessieD has passed away. 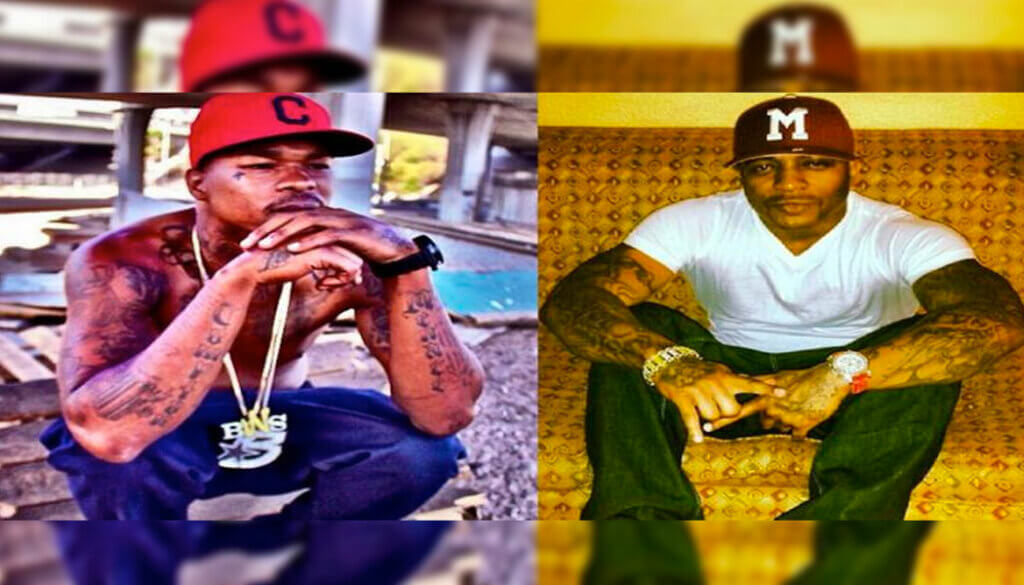 Online 0
There are no users currently online
January 05: Freddy E Takes His Life. (2013)