May 28, 2022 – On This Date In Hip-Hop, it is being reported that DJ Quik’s son David Blake Jr. has been booked on a murder that happened in Downey, California. His bail is set at 2 MILLION Dollars.

The son of noted LA rapper DJ Quik who works as a liaison to embattled Compton City Councilman Isaac Galvan has been arrested by Downey Police Department detectives and booked on suspicion of murder, authorities confirmed Friday.

The NBCLA I-Team learned early Friday morning that David M. Blake Jr., 27, was arrested in Porter Ranch and was being held in lieu of $2 million bail.

Blake Jr. works as a a “council liaison” to Galvan, according to pay and City records, and is the son of noted LA rapper DJ Quik, police confirmed.

…..
GEM: Comments will make your wallet fat. 🤑
Categories: On This Date
Tags: may 28 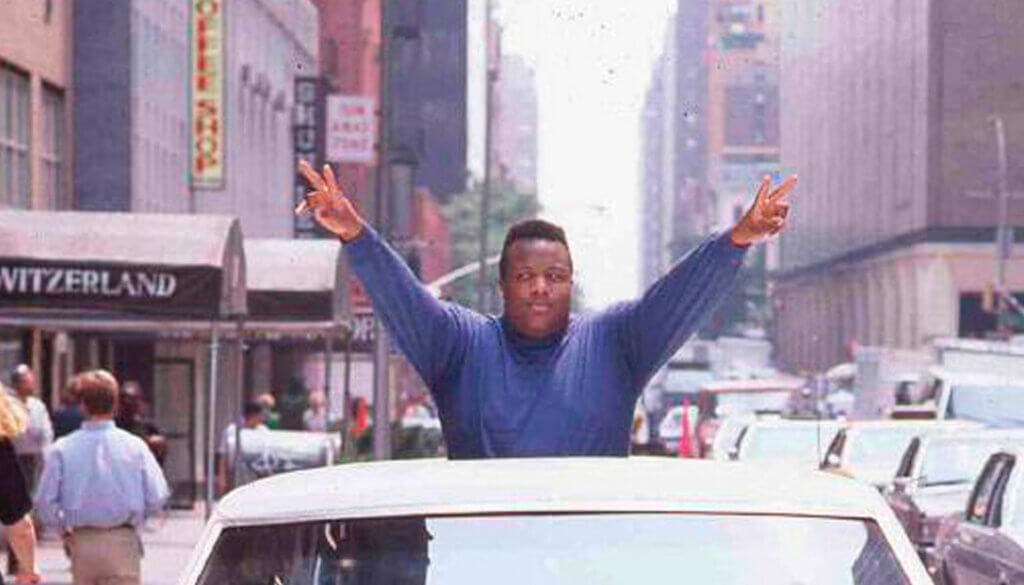 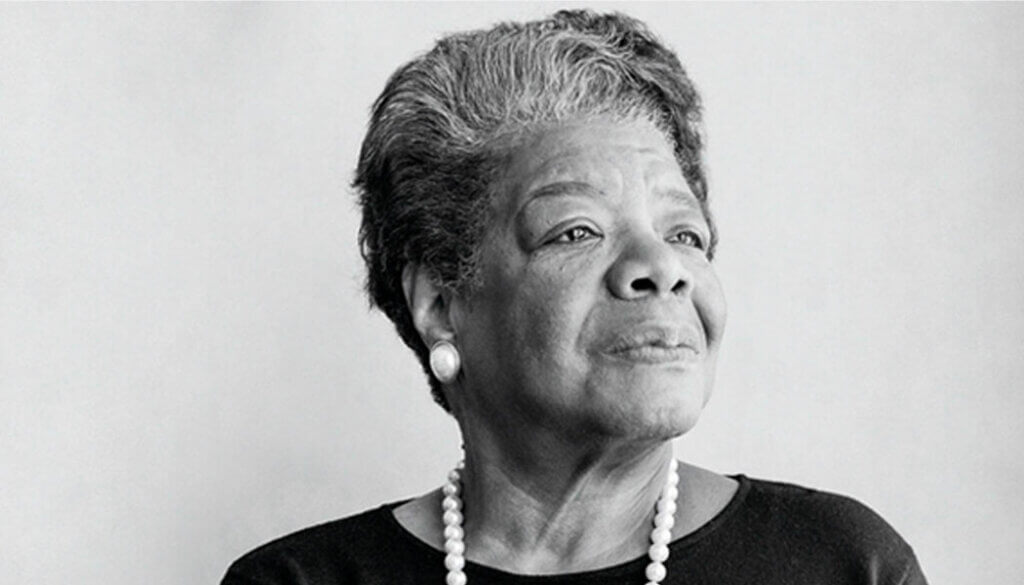 May 28, 2014 – On This Date In Hip-Hop, we lost poet and civil rights activist Maya Angelou 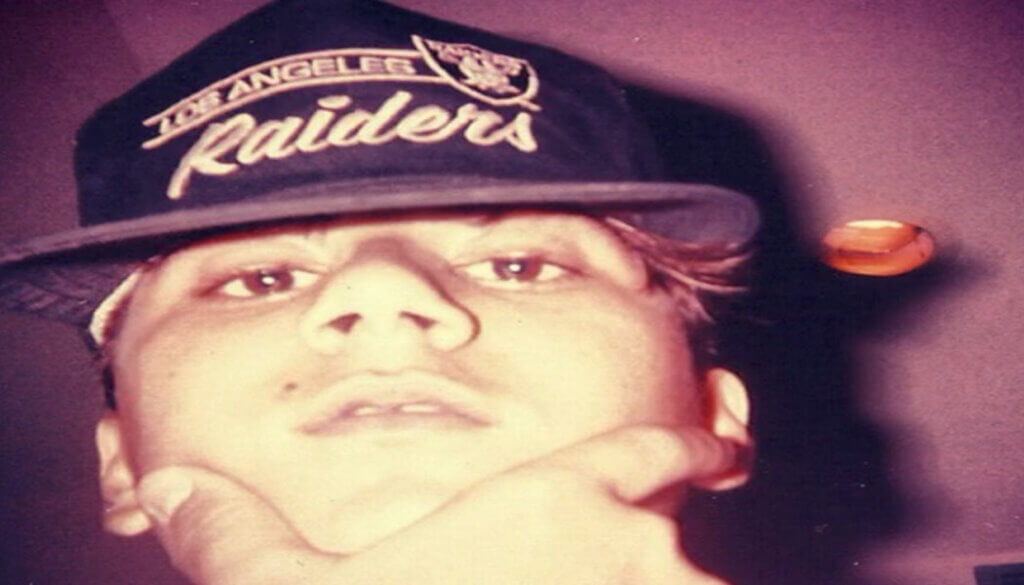 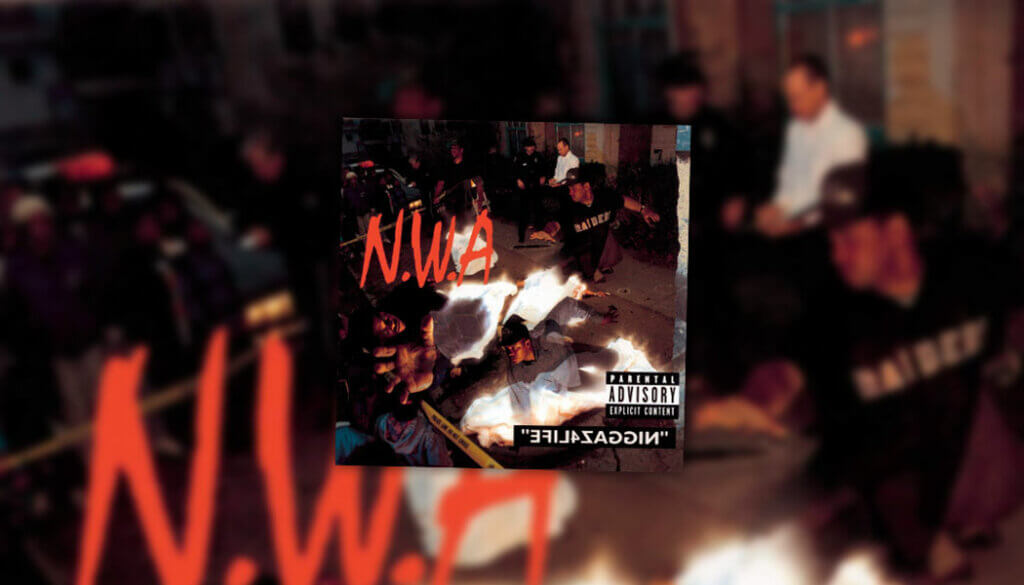 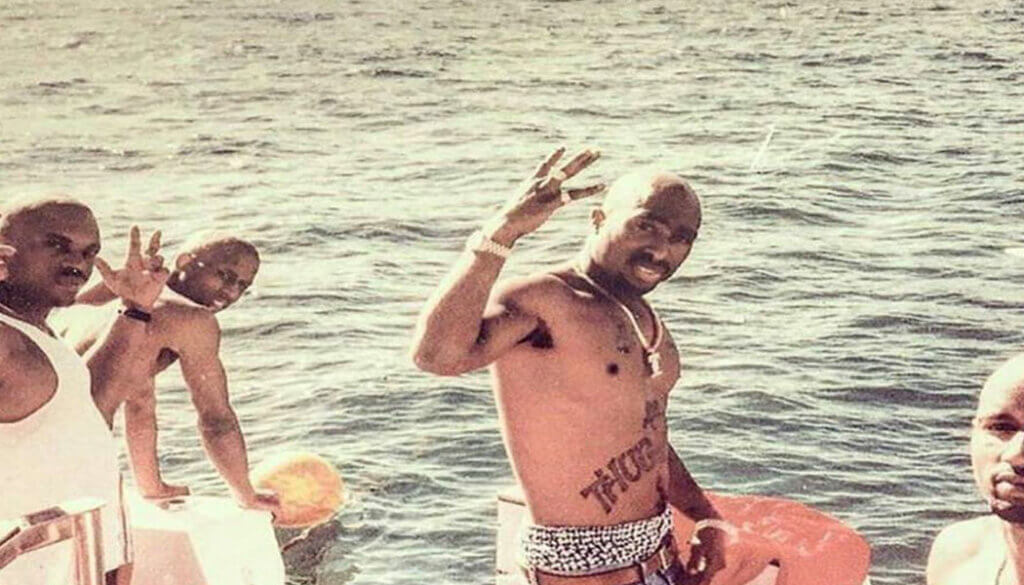 May 28, 1996 – On This Date In Hip-Hop, legend has it that while out vacationing in Mexico, 2pac nearly drowned and was saved by Suge Knight. 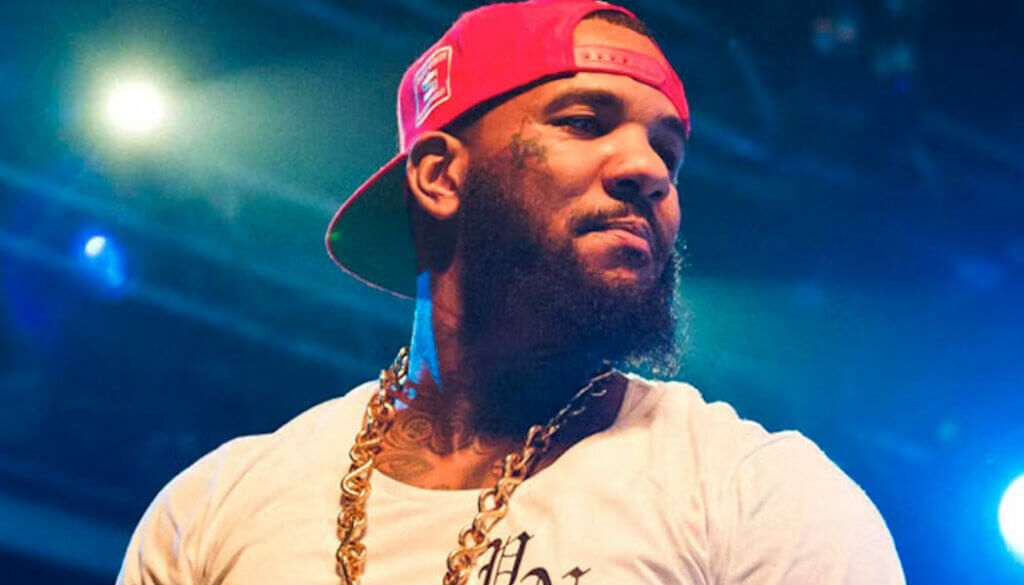 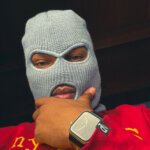