Categories: On This Date
Tags: august 22 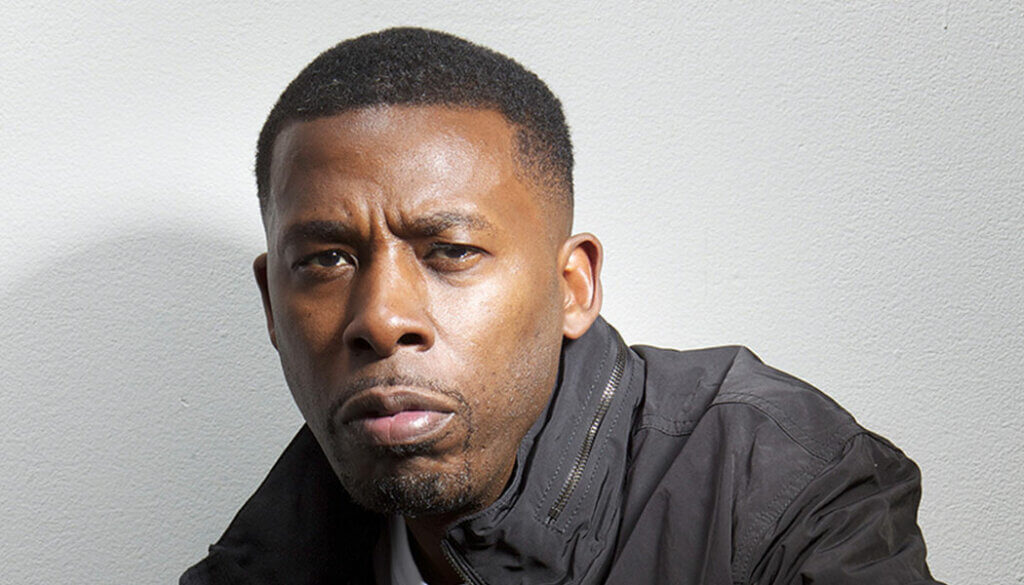 On This Date In Hip-Hop, Gary “GZA” Grice was born in Brooklyn, New York. 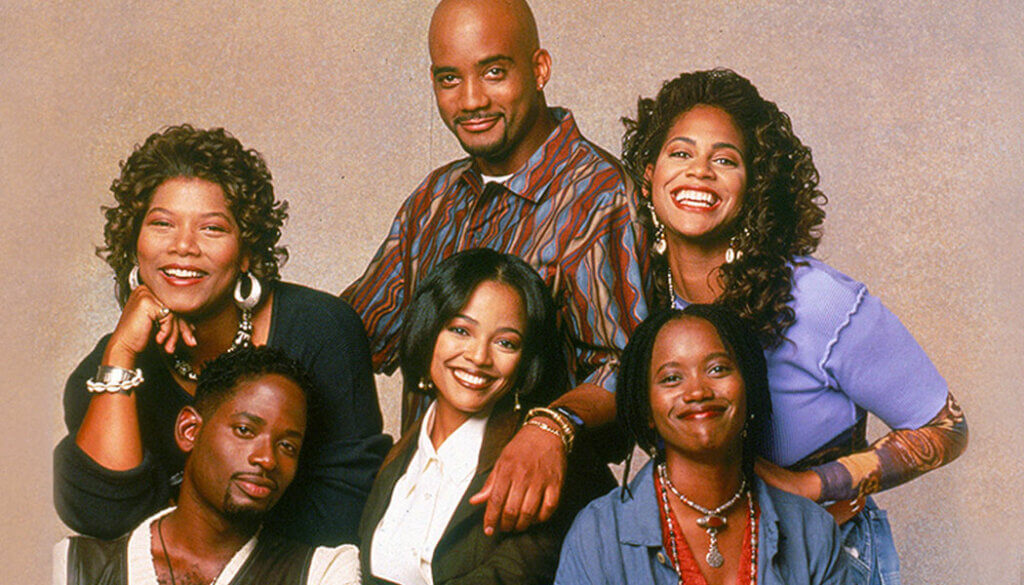 On This Date In Hip-Hop, Queen Latifah’s Living Single debuted on FOX. 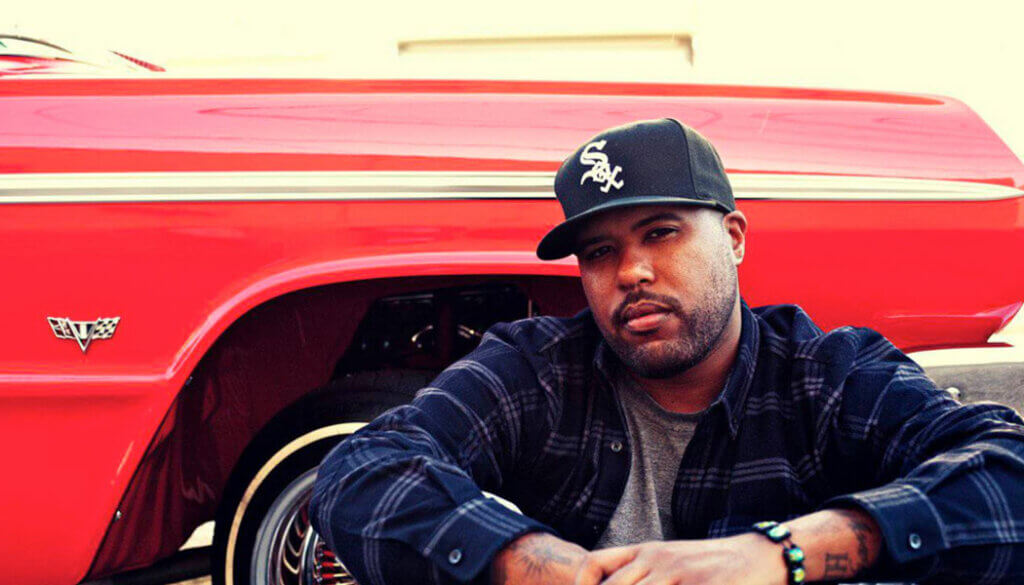 On This Date In Hip-Hop, Dominic “Dom Kennedy” Hunn was born in Los Angeles, CA.

Online 0
There are no users currently online
August 22: The Dove Shack Releases This Is The Shack. (1995)