August 2, 1996 – On This Date In Hip-Hop, Mac Dre was released from Lompoc Federal Prison after serving 4 years for conspiracy to commit bank robbery.

Back in 1992, Mac Dre went up to Fresno with his homies to mess with a female he had met during a show a couple weeks prior. While he was at the motel, his acquaintances that he rode up to Fresno with made their way to rob a bank but turned away after being spooked by a nearby news van.

The crew aborted their mission, returned to the motel, picked up Dre and were making their way back to the bay when they were apprehended by the Feds. Unbeknownst to Dre and his homies, one of the members with them had turned rat and was allegedly wearing a wire.

Mac Dre refused to cooperate and/or take a plea deal and was sentenced to 5 years for conspiracy to commit robbery.

Categories: On This Date
Tags: august 02 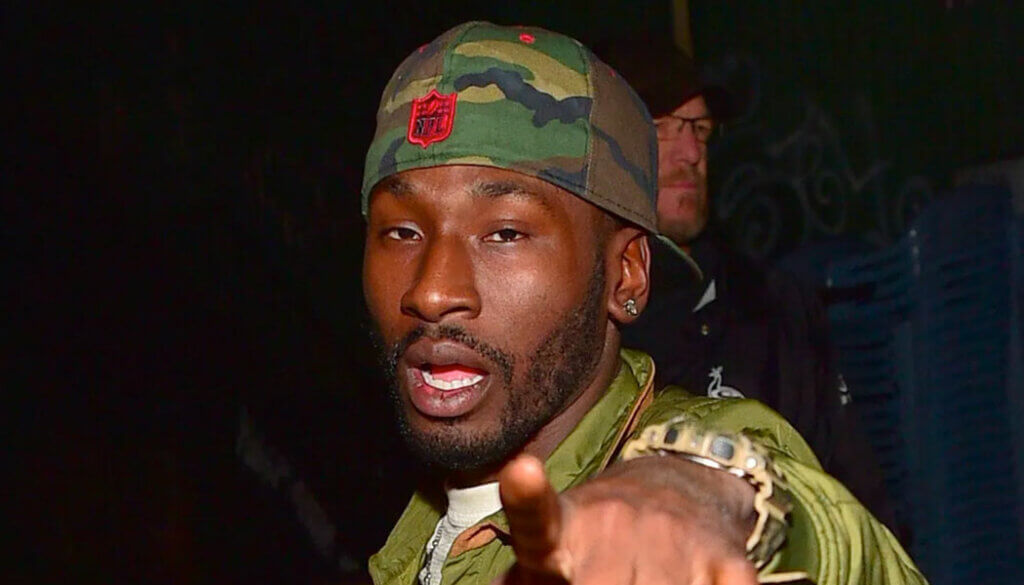 On This Date In Hip-Hop, Trentavious “Bankroll Fresh” White Sr. was born in Atlanta, Georgia. 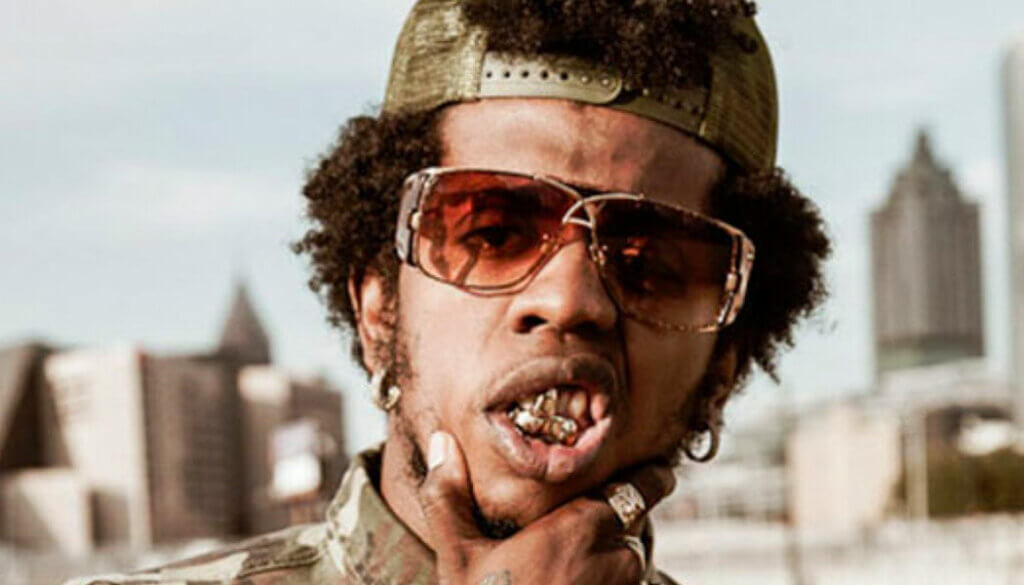 On This Date In Hip-Hop, Trinidad James reenforced Nas’ assertion that, “some of y’all are hot for a minute, spit a sentence and #BloodBlockedMe’ll get rid of y’all.” 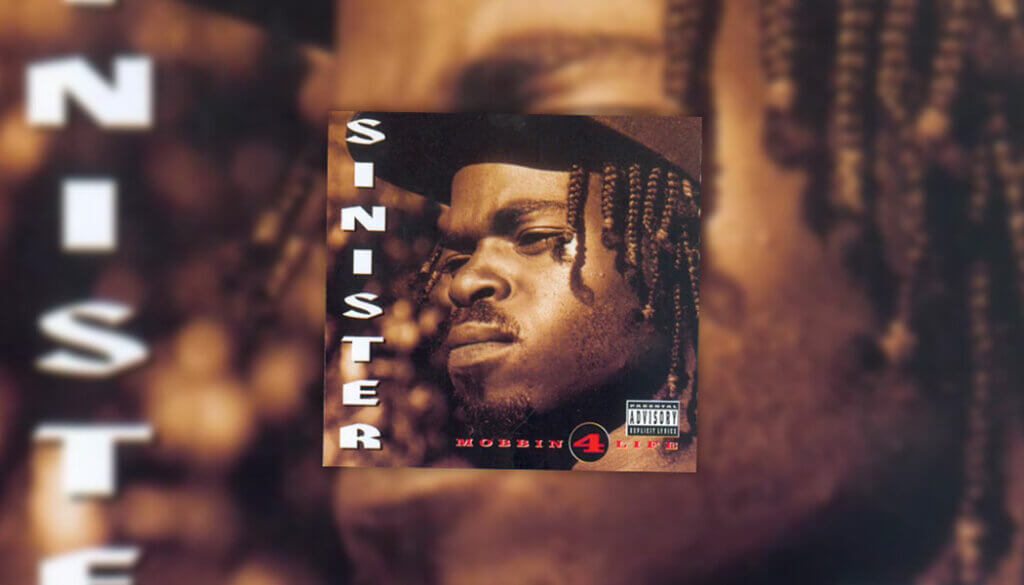 On This Date In Hip-Hop, Sinister released Mobbin 4 Life on Interscope Records.

Online 0
There are no users currently online
August 2: Mac Dre Released From Prison. (1996)