…..
GEM: Comments will make your wallet fat. 🤑
Categories: On This Date
Tags: april 24 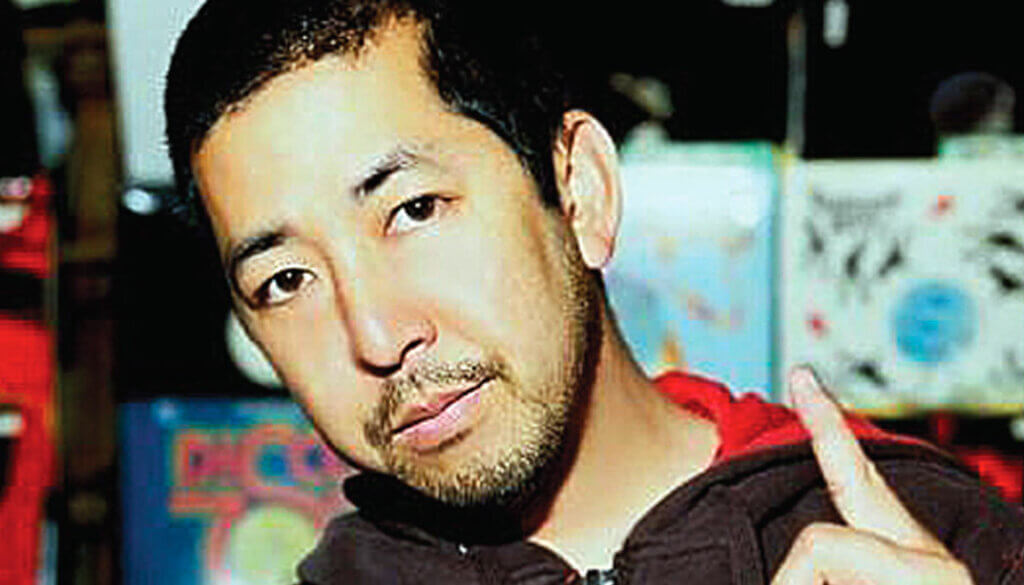 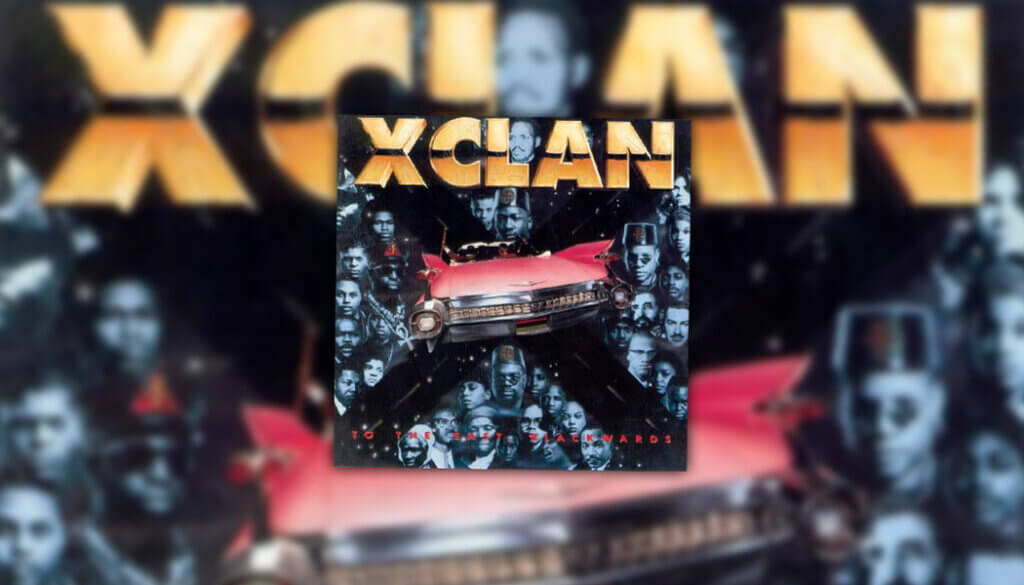 April 24, 1990 – On This Date In Hip-Hop, X-Clan released their debut album To The East, Blackwards. 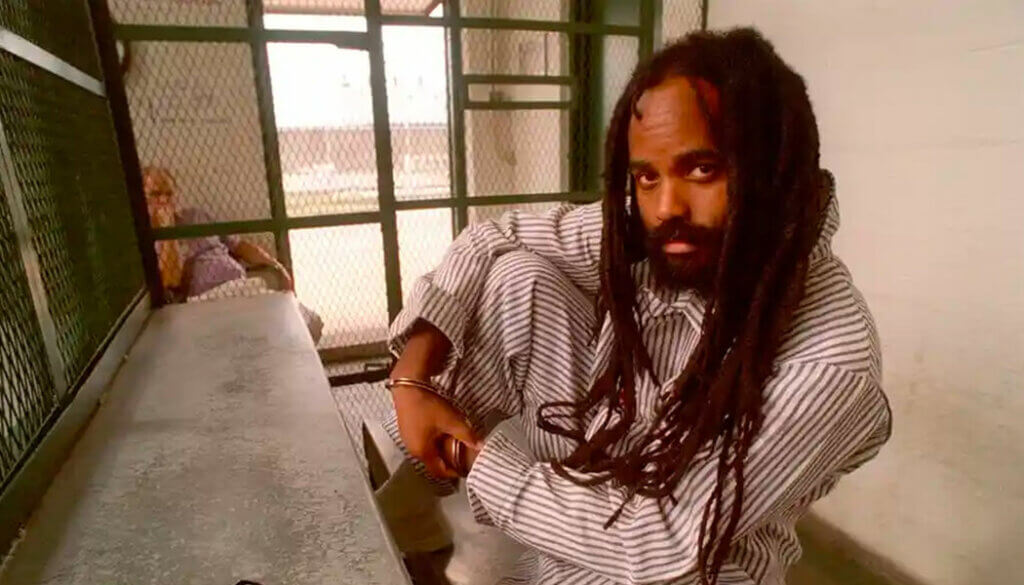