October 2, 1973 – On This Date In Hip-Hop, DeShaun “Proof” Holton was born in Detroit, Michigan. Proof would grow up to: (1) grow up without his father, (2) be known as Maximum and Derty Harry, (3) become Eminem’s hypeman, (4) become a member of 5 Elementz, Funky Cowboys, Goon Sqwad and D-12, (5) become Unsigned Hype in The Source, (6) release 2 albums, (7) act in film and television and (8) unfortunately be gunned down at a nightclub in Detroit. Happy Birthday Big Proof!

Categories: On This Date
Tags: october 2 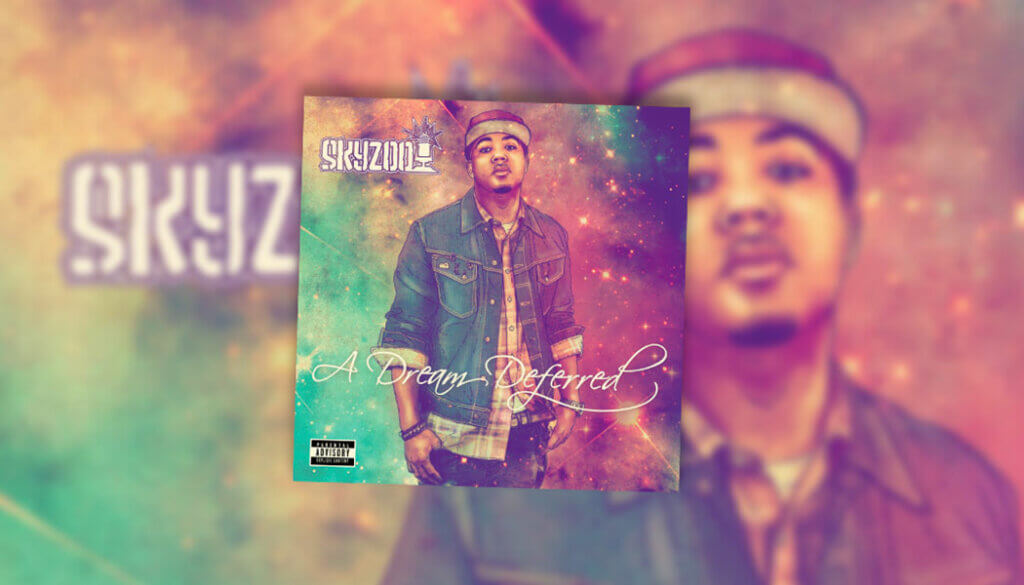 On This Date In Hip-Hop, Skyzoo The Writer released his 2nd album A Dream Deferred. 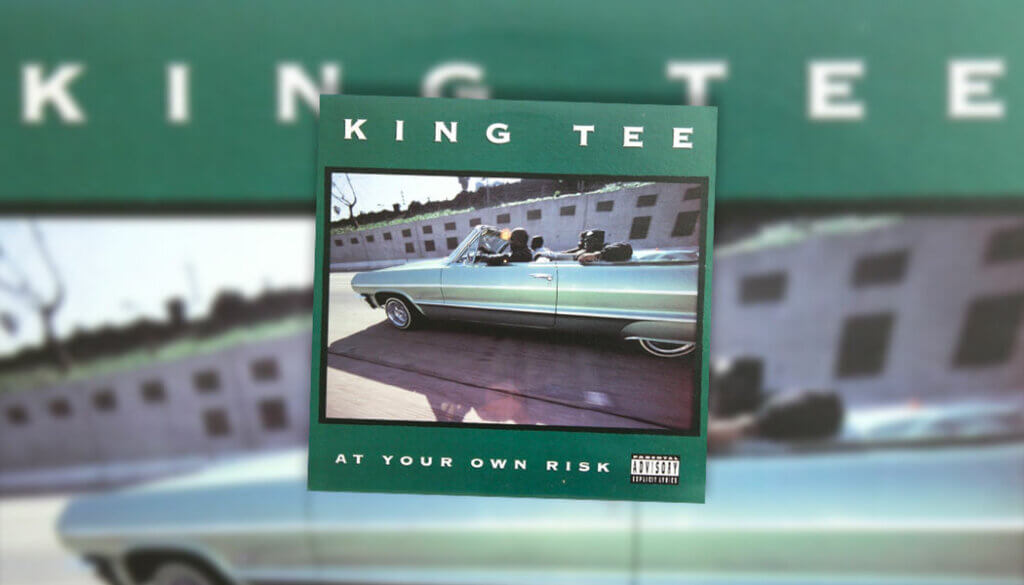 On This Date In Hip-Hop, King Tee released his sophomore album At Your Own Risk on Capitol. 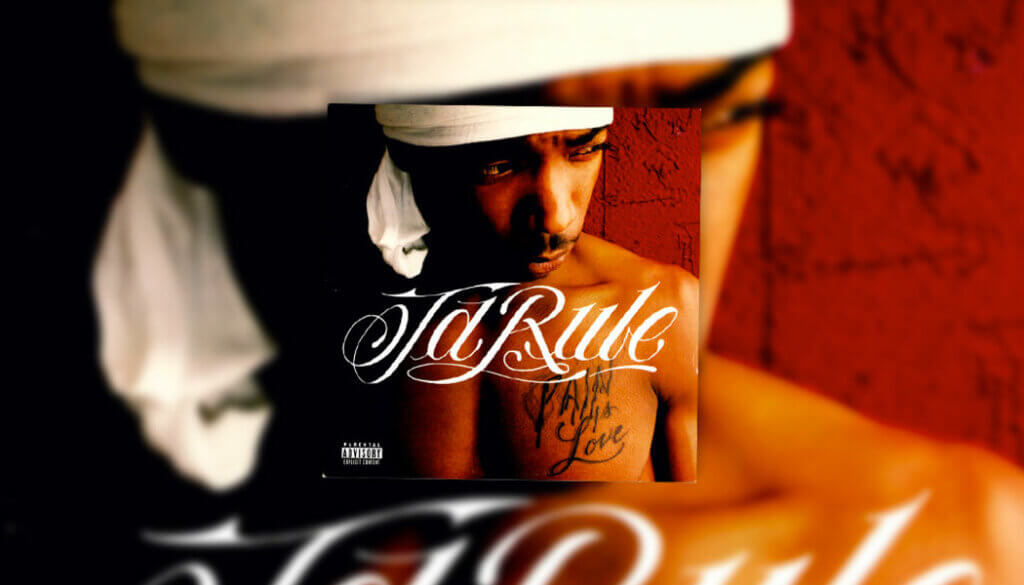 On This Date In Hip-Hop, Ja Rule released his 3rd album Pain Is Love on Murder Inc.