…..
GEM: Comments will make your wallet fat. 🤑
Categories: On This Date
Tags: may 5 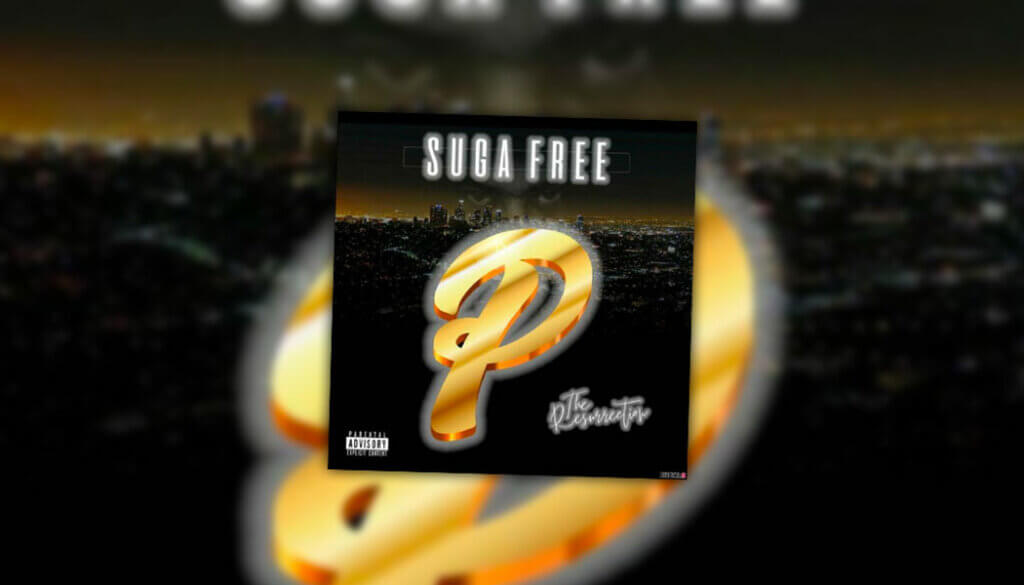 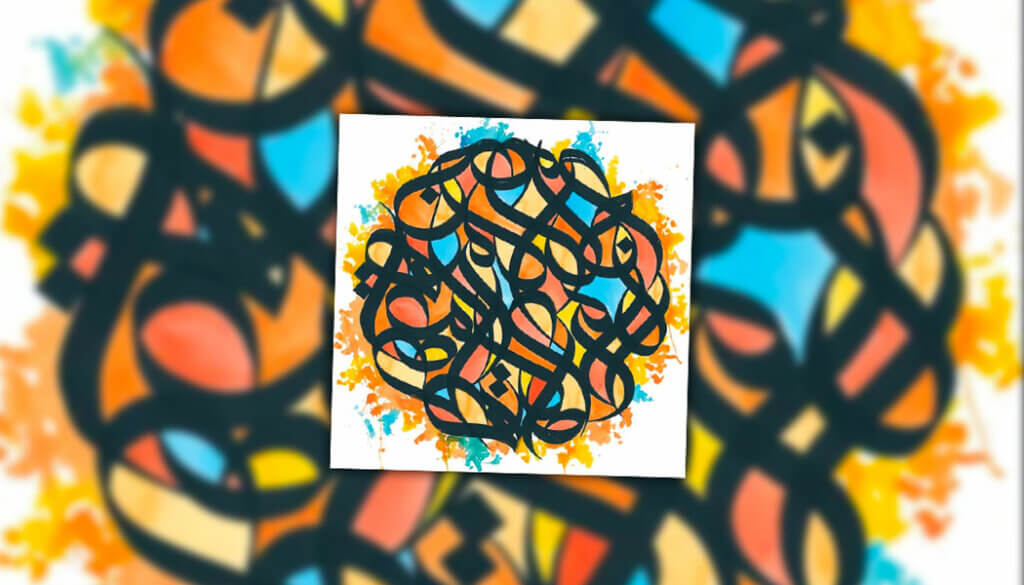 May 5, 2017 – On This Date In Hip-Hop, Brother Ali released his 6th album All The Beauty In This Whole Life on Rhymesayers. 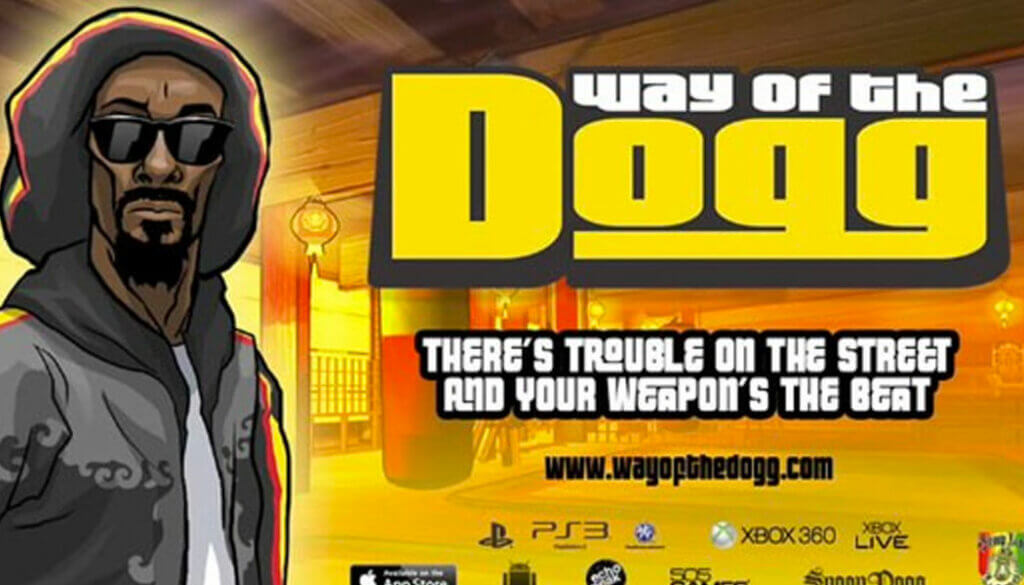 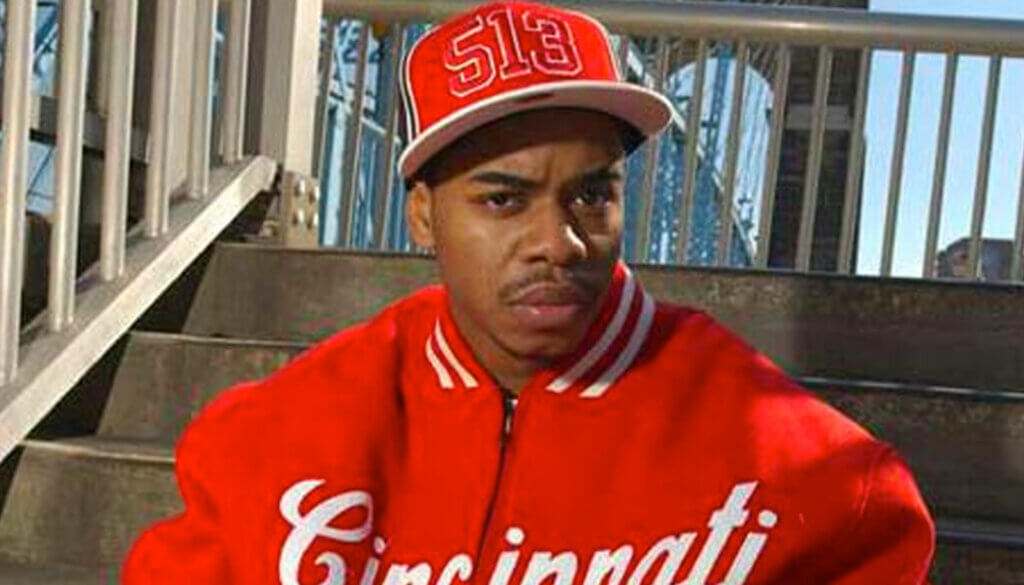 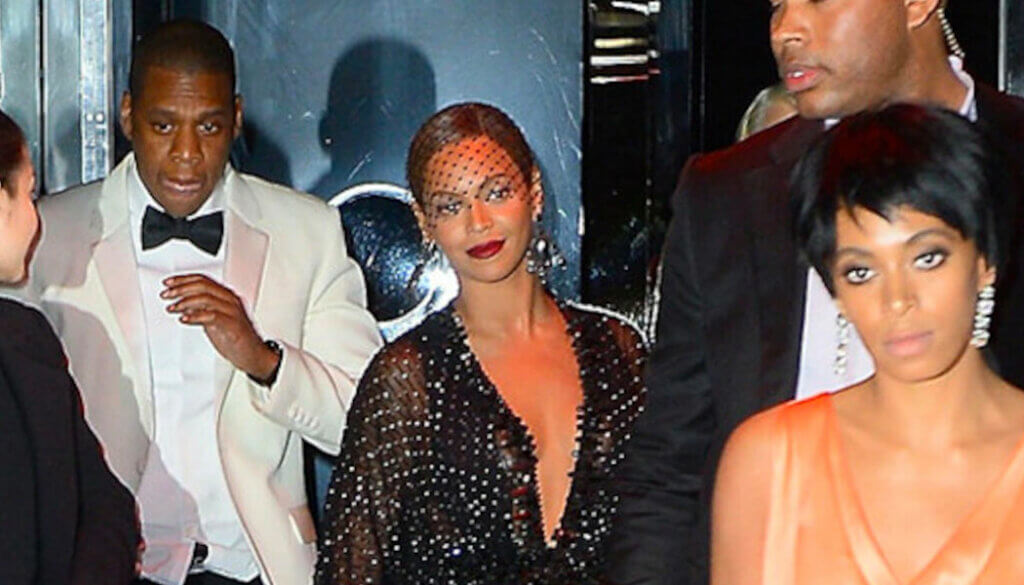 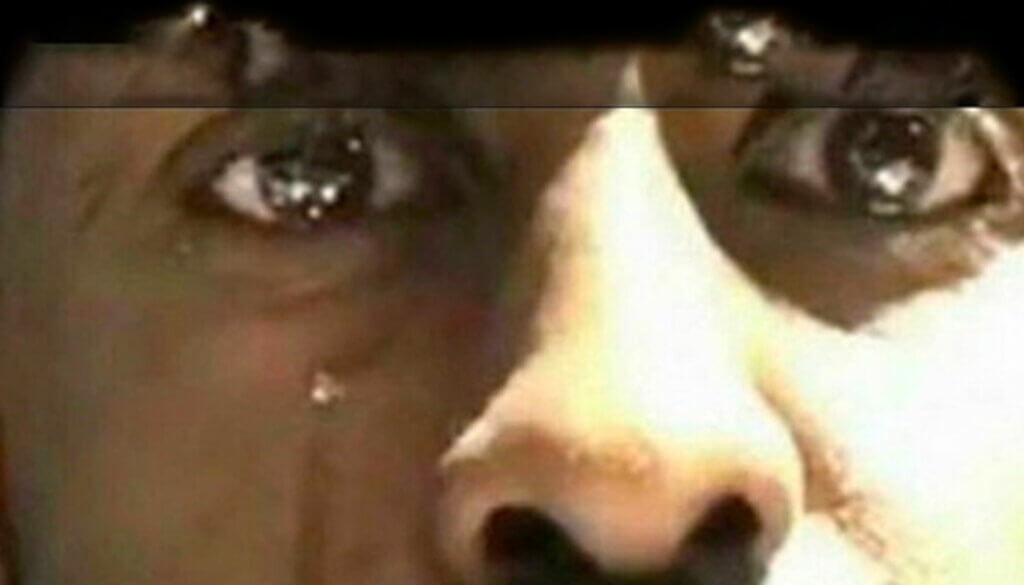