May 29, 1990 – On This Date In Hip-Hop, The West Coast Rap All-Stars released their GRAMMY nominated “We’re All In The Same Gang”. This song and video came out at a key time for Los Angeles.

…..
GEM: Comments will make your wallet fat. 🤑
Categories: On This Date
Tags: may 29 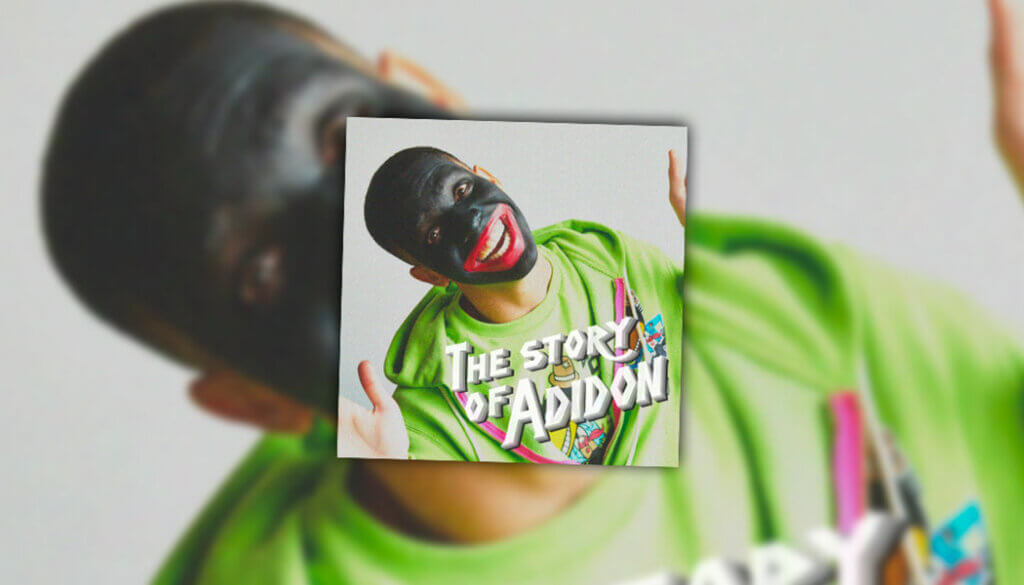 May 29, 2018 – On This Date In Hip-Hop, King Push bombed back at Drake with The Story Of Adidon with bars over JAY-Z’s The Story Of OJ 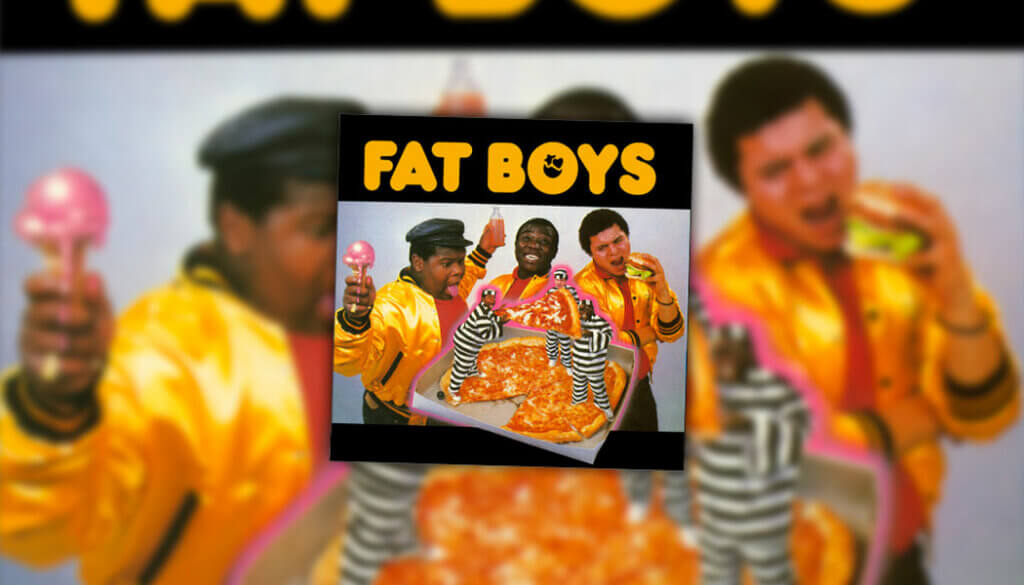 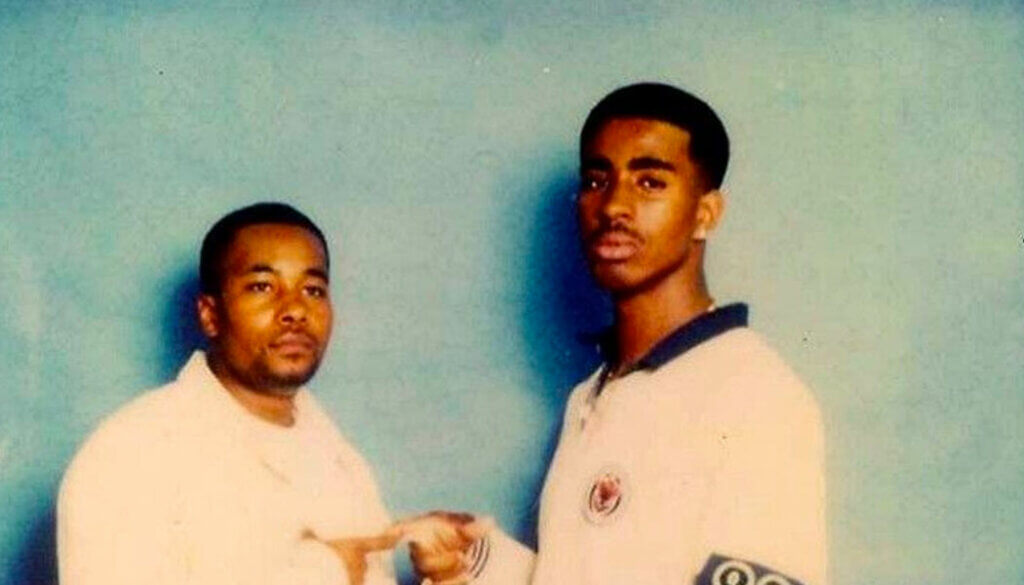 May 29, 1998 – On This Date In Hip-Hop, 2pac’s accused killer, Orlando “Baby Lane” Anderson, was shot and killed in a gang shootout in Compton, California.