May 24, 1967 – On This Date In Hip-Hop, Dwight “Heavy D” Myers was born Jamaica. Heavy D would grow up to: (1) move to Mount Vernon as a kid, (2) become a member of Heavy D And The Boyz, (3) rap the theme songs for In Living Color and Mad TV, (4) record 9 albums including a reggae project, (5) get Diddy his job at Uptown, (6) executive produce, (7) become a songwriter and producer, (8) act in films and television and (8) unfortunately pass away from a pulmonary embolism [artery in his lungs became blocked by a blood clot]

…..
GEM: Comments will make your wallet fat. 🤑
Categories: On This Date
Tags: may 24 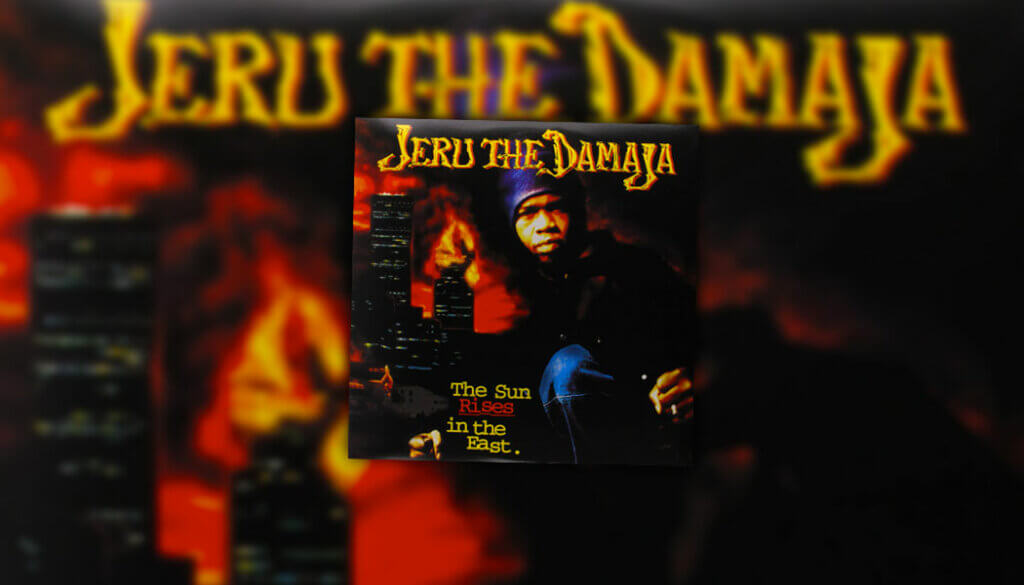 May 24, 1994 – On This Date In Hip-Hop, Jeru The Damaja released his debut album The Sun Rises In The East. 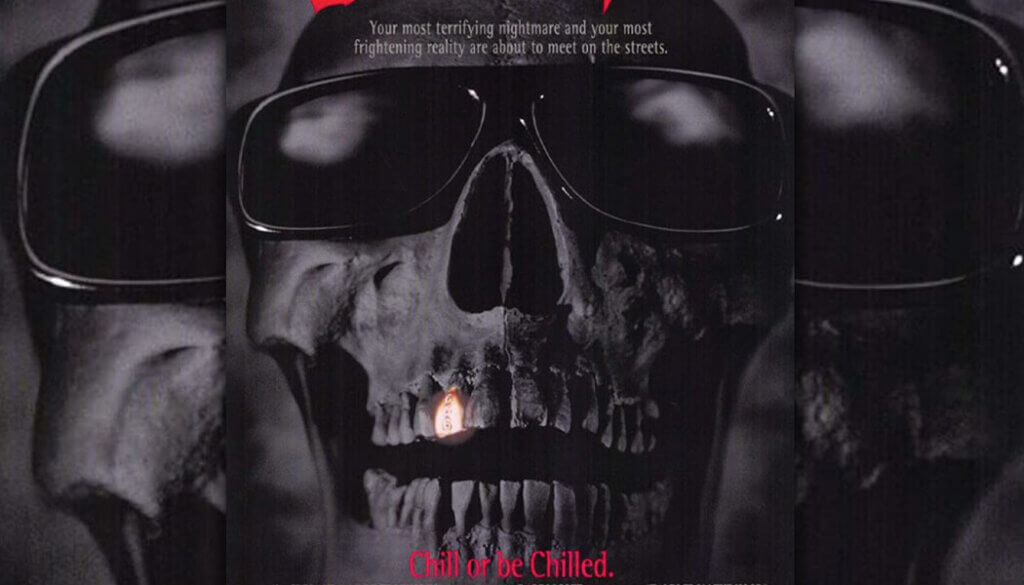 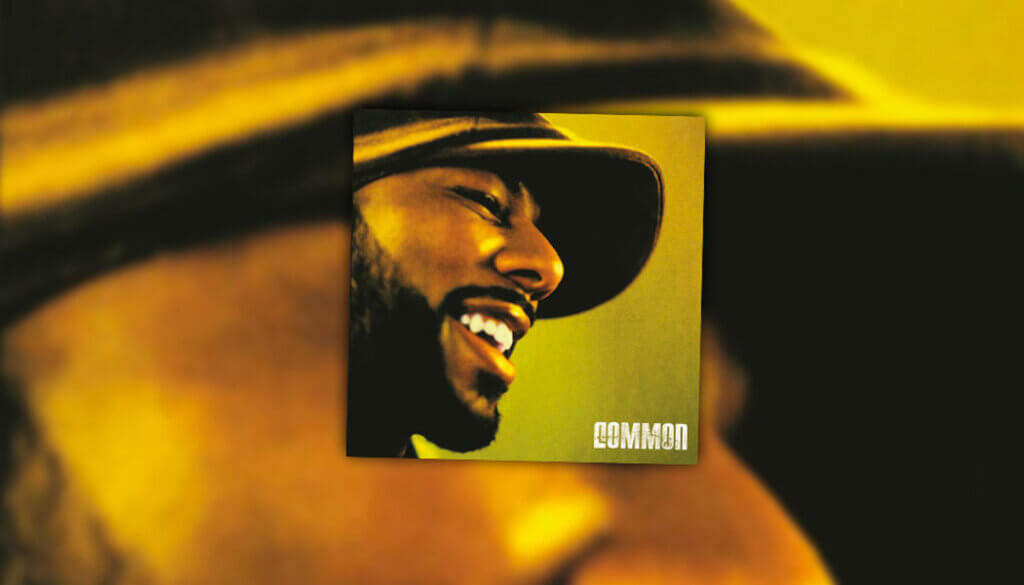