This was not so coincidentally the same day when in 1973 she was pulled over, shot twice and charged with the murder of a police officer. Assata Shakur escaped from Clinton Correctional Facility in 1979.

…..
GEM: Comments will make your wallet fat. 🤑
Categories: On This Date
Tags: may 02 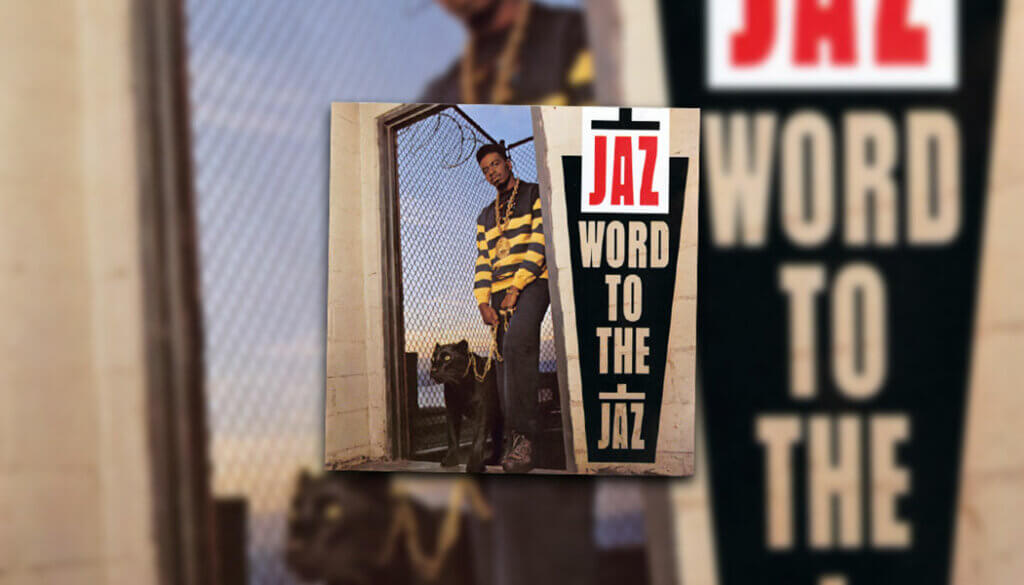 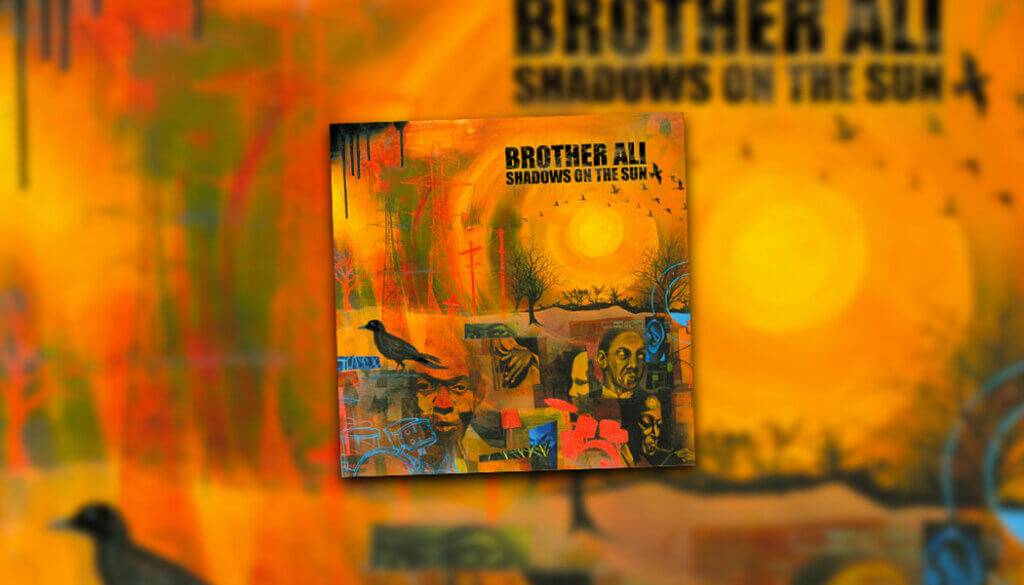 April 2, 2003 – On This Date In Hip-Hop, Brother Ali Is Blind released his 2nd album Shadows On The Sun on RhymeSayers Entertainment. 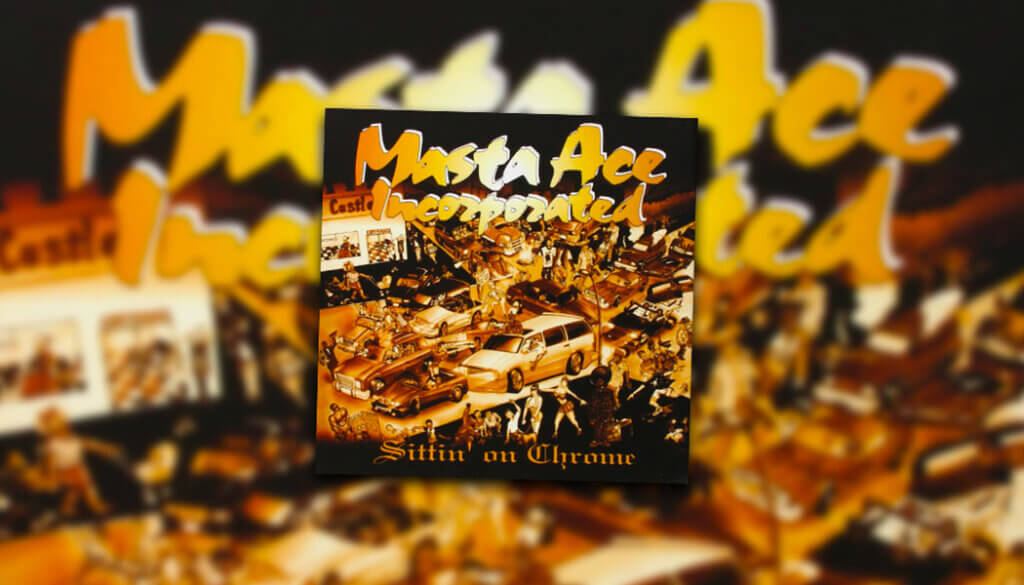 May 2, 1995 – On This Date In Hip-Hop, Masta Ace and INC, released their 2nd album Sittin’ On Chrome on Delicious Vinyl. 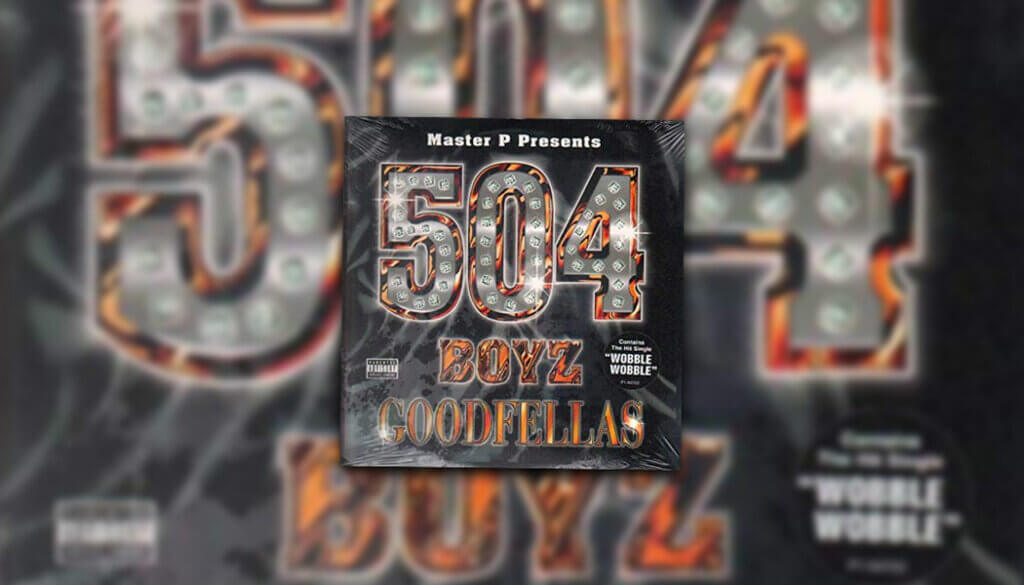 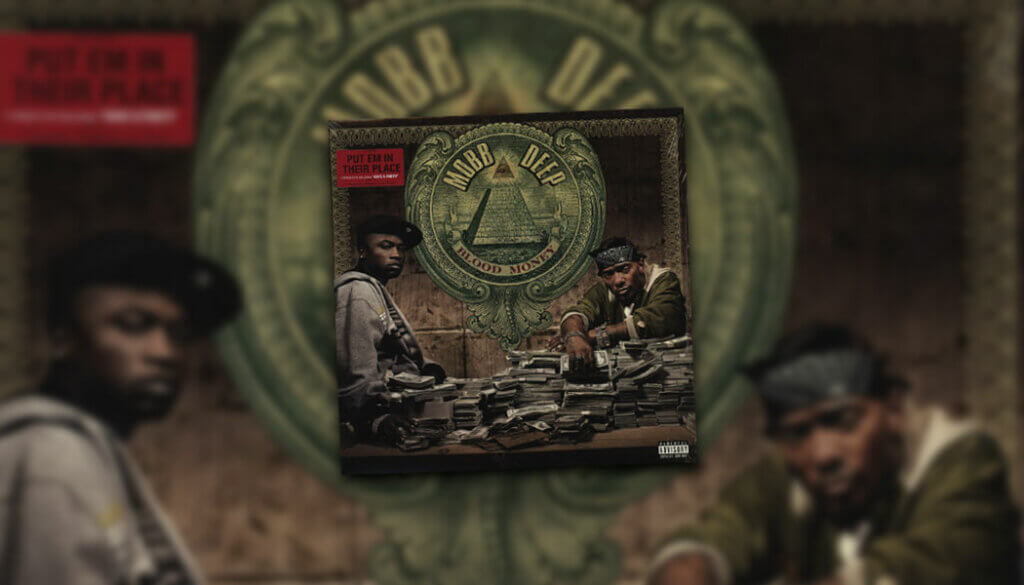 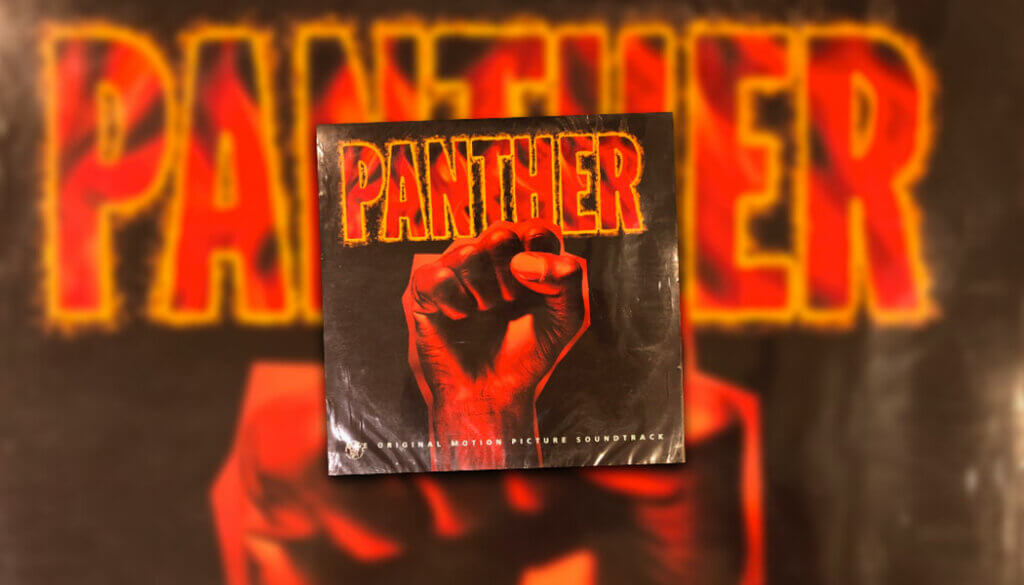 May 2, 1995 – On This Date In Hip-Hop, the predominantly Hip-Hop and RnB soundtrack to Panther was released on Mercury Records. 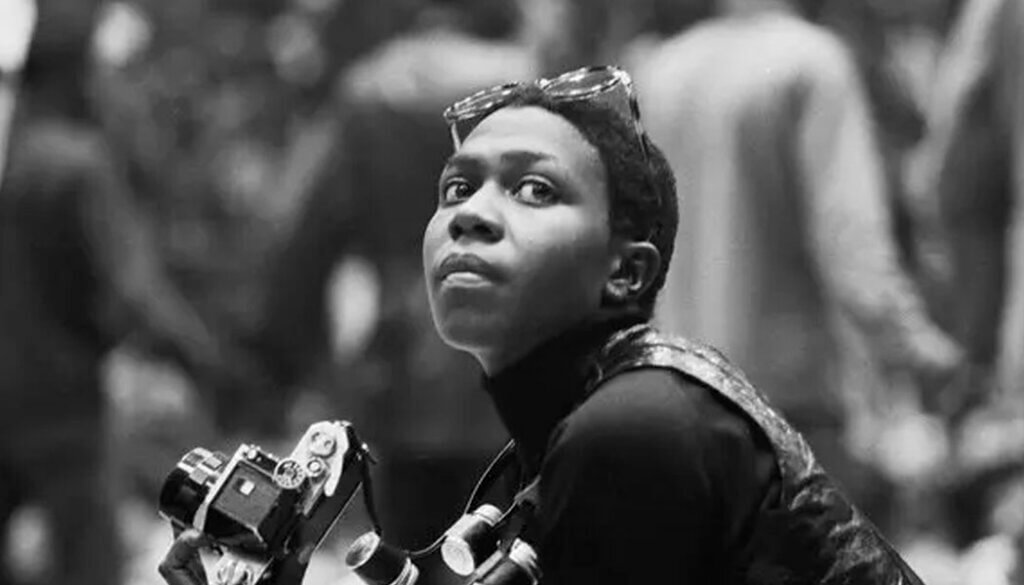