May 18, 2009 – On This Date In Hip-Hop, Roderick “Dolla” Burton II was shot and killed by Aubrey Berry after a chance run in with each other at a Beverly Center restaurant in Los Angeles. The two had previously had an altercation a week prior at an Atlanta nightclub.

Burton and two men allegedly followed Berry to the parking lot and that’s when Berry opened fire 4 times “in self-defense”. One of those bullets struck Dolla in the heart. #RIPDolla.

Berry was ultimately acquitted for the murder of Dolla.

…..
GEM: Comments will make your wallet fat. 🤑
Categories: On This Date
Tags: may 18 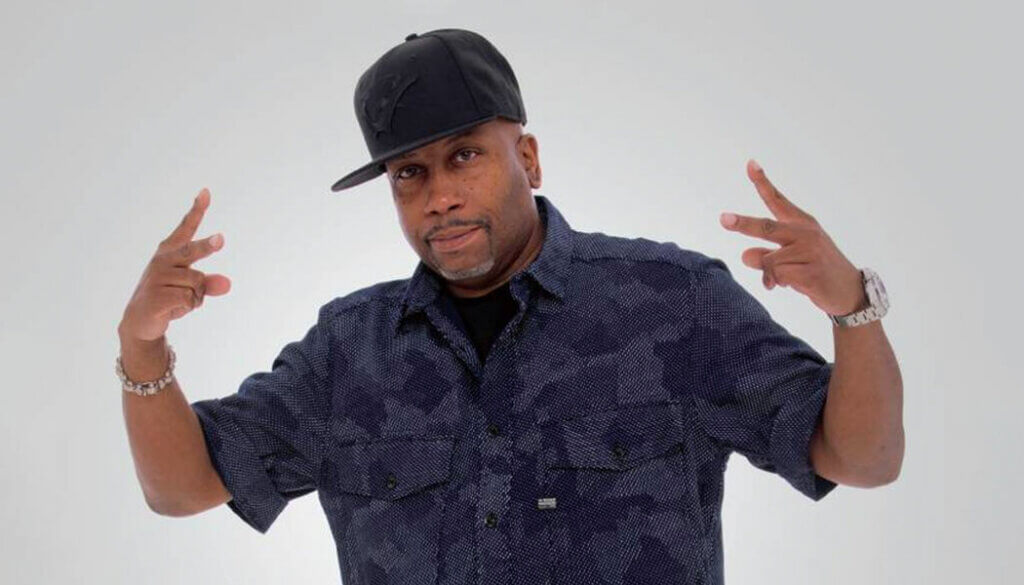 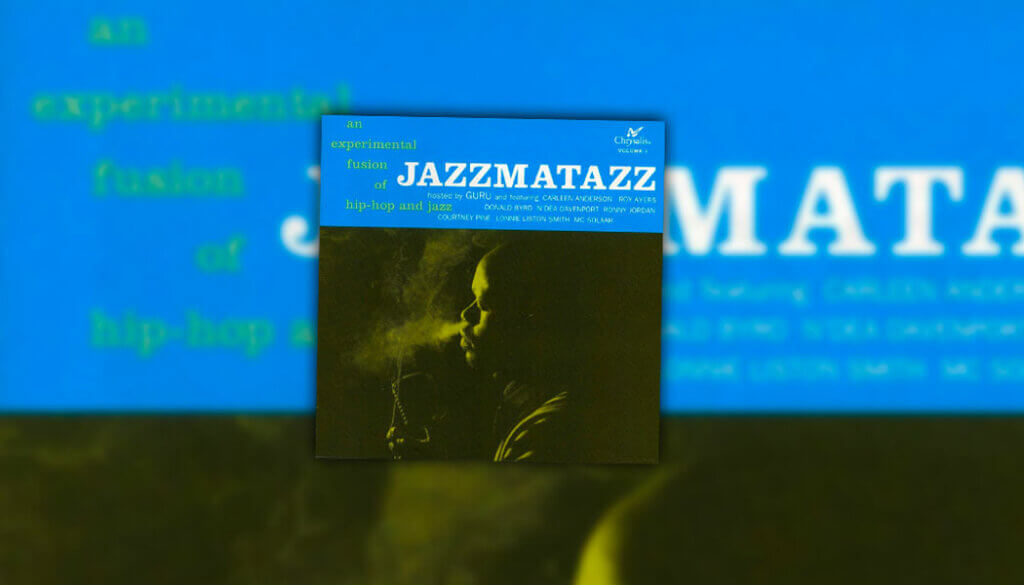 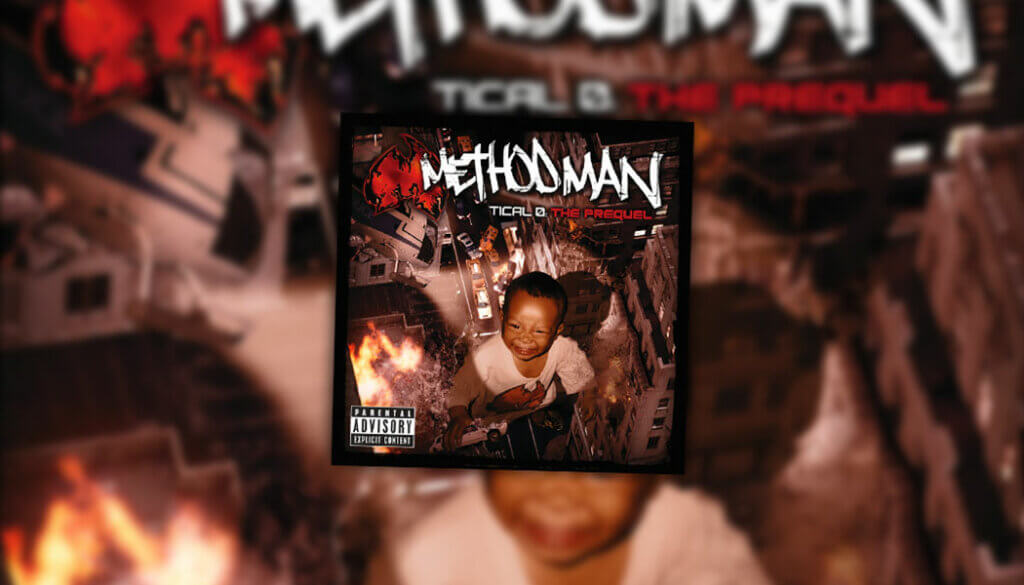 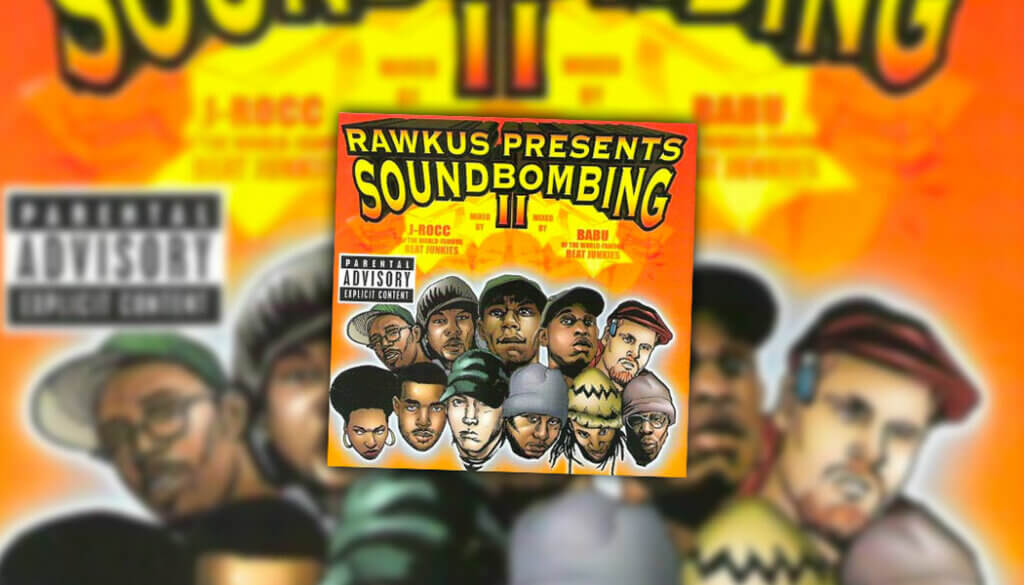 May 18, 2010 – On This Date In Hip-Hop, Nas and Damian Marley released their collaborative album Distant Relatives. 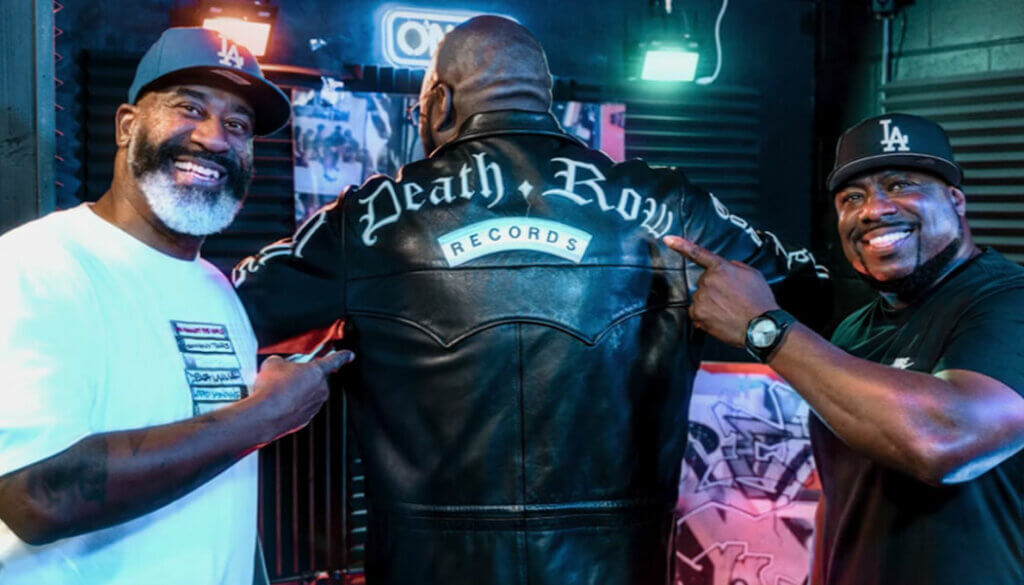