…..
GEM: Comments will make your wallet fat. 🤑
Categories: On This Date
Tags: june 7 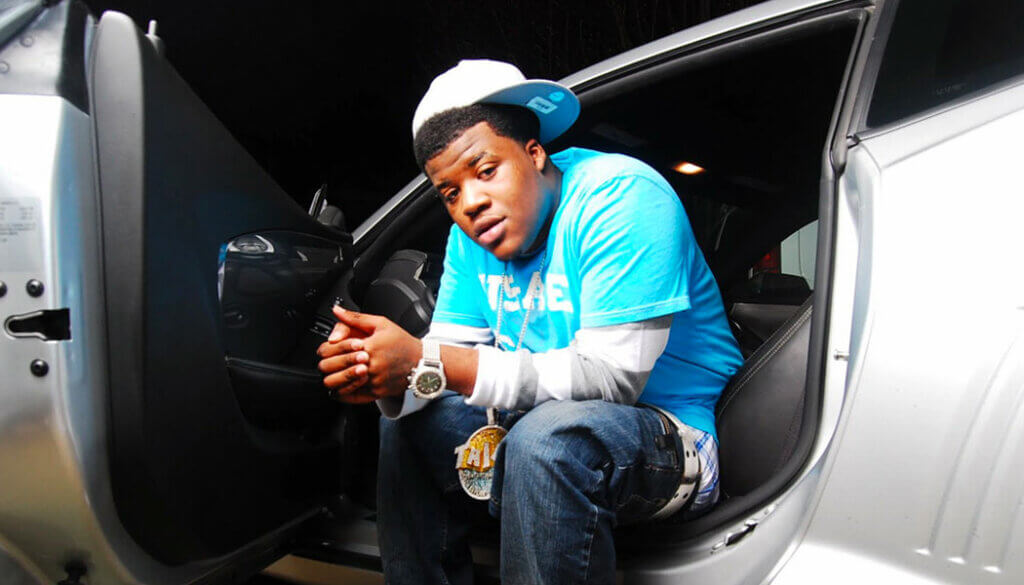 June 7, 2012 – On This Date In Hip-Hop, Melvin “LiL’ Phat” Vernell III was shot to death as he awaited the birth of his daughter.