June 3, 1997 – On This Date In Hip-Hop, Wu-Tang Clan released their 2nd album Wu-Tang Forever on Loud/RCA/BMG. Led by Triumph, It’s Yourz and Reunited, the Grammy nominated, 4x PLATINUM album would peak at #1 on the #2pac 200. #NoTypo

…..
GEM: Comments will make your wallet fat. 🤑
Categories: On This Date
Tags: june 3 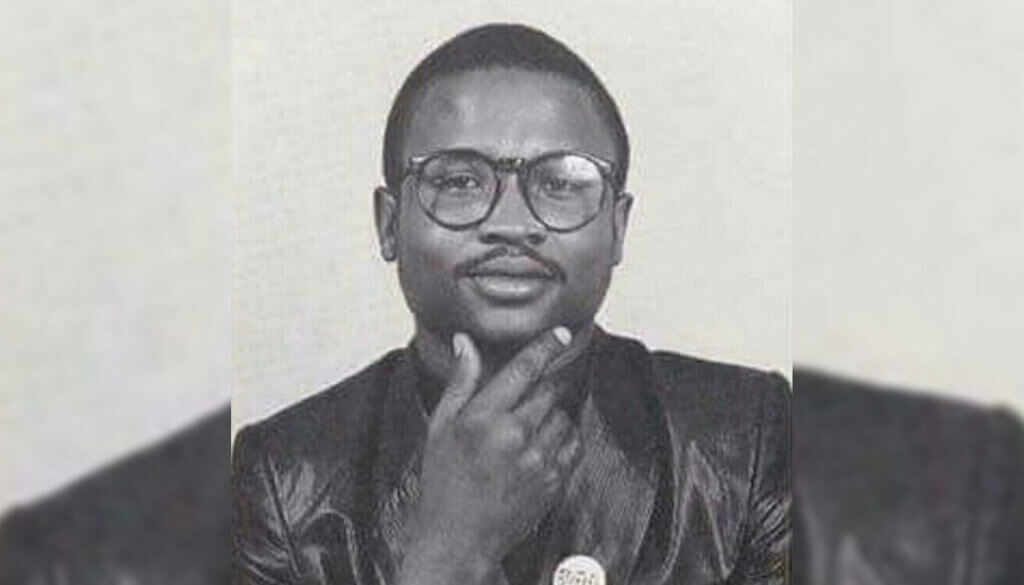 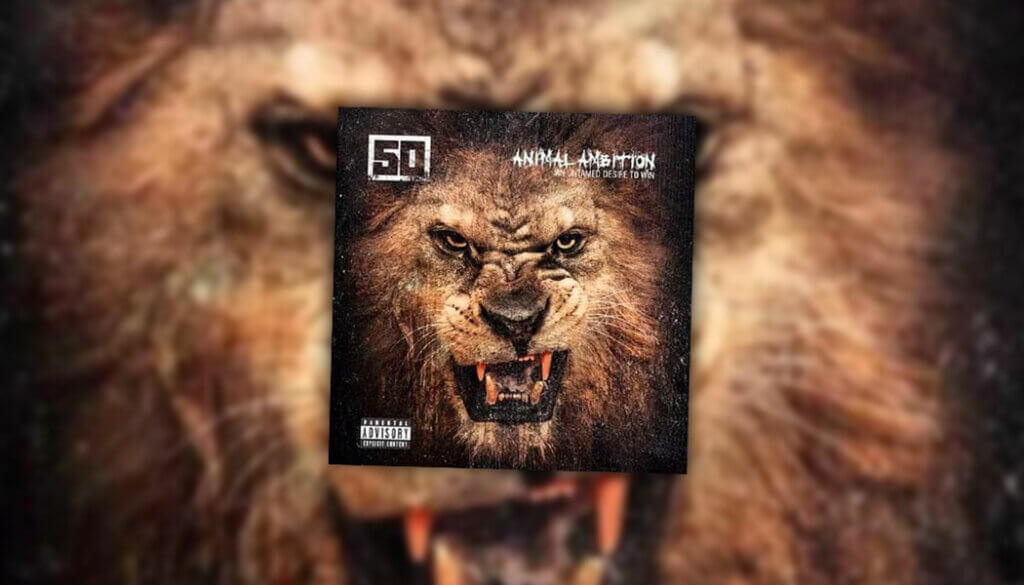 Online 0
There are no users currently online
June 3: Wu-Tang Forever Is Released. (1996)