June 24, 2003 – On This Date In Hip-Hop, Gang Starr released their final album The Ownerz on Virgin / EMI. Led by Skills, Rite Where U Stand, Nice Girl Wrong Place and Same Team No Games, DJ Premier and Guru’s (RIP) album would peak at 18 on the #2pac200. #NoTypo.

Categories: On This Date
Tags: june 24 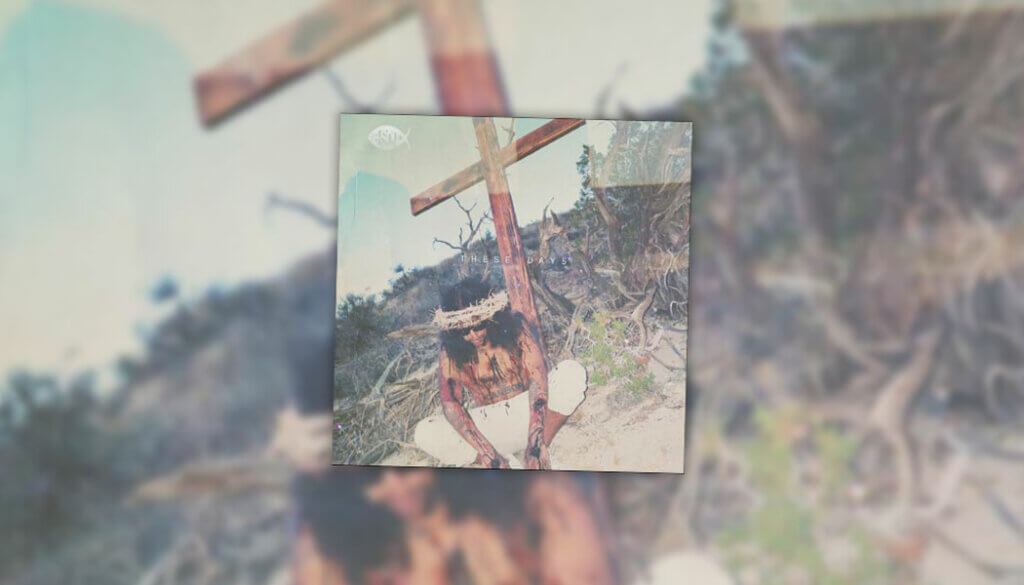 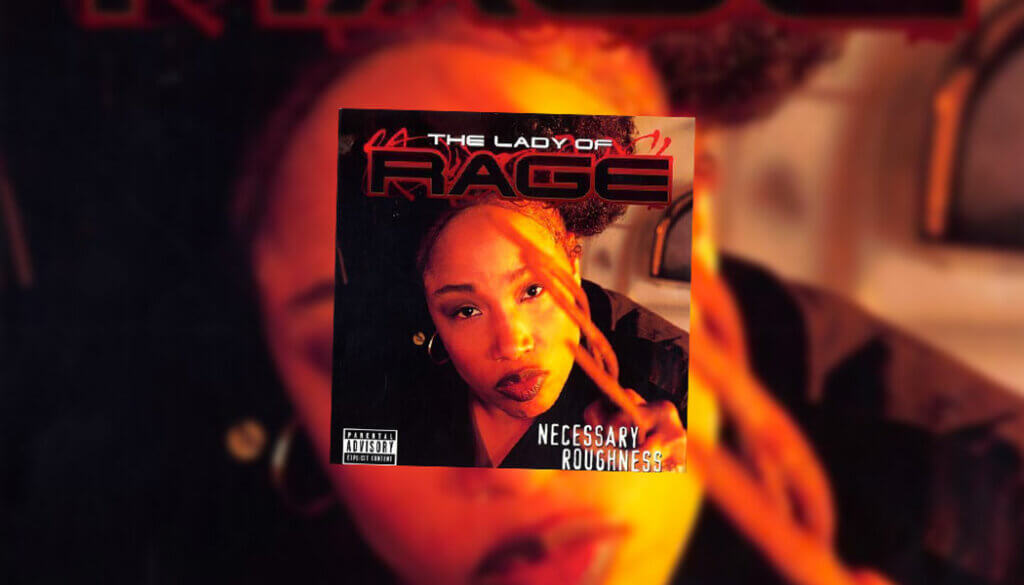 June 24, 1997 – On This Date In Hip-Hop, The Lady Of Rage released her debut album Necessary Roughness.

Online 0
There are no users currently online
June 24: Gang Starr Releases The Ownerz. (2003)