Happy Birthday to the Don Mega!

Categories: On This Date
Tags: june 15 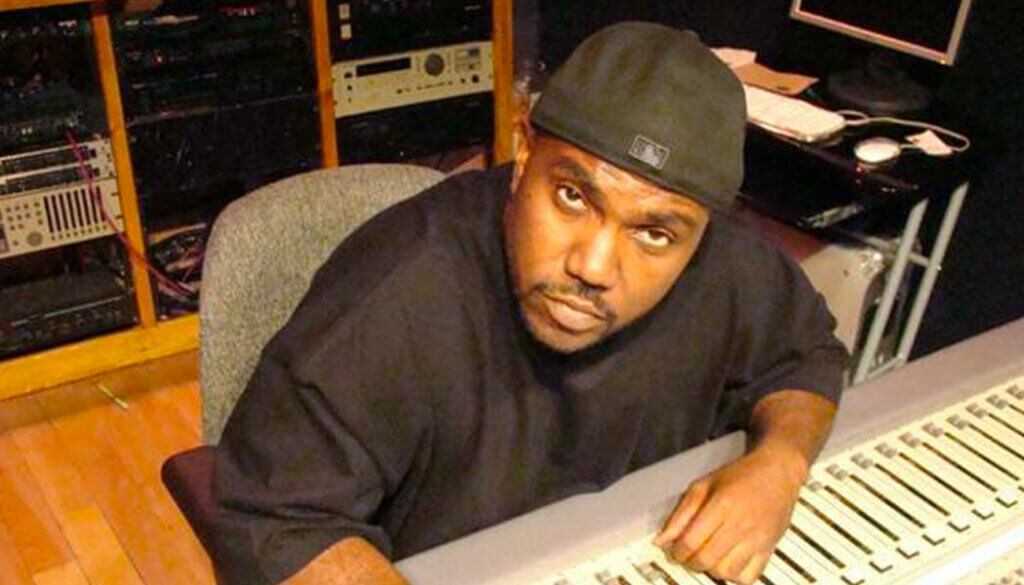 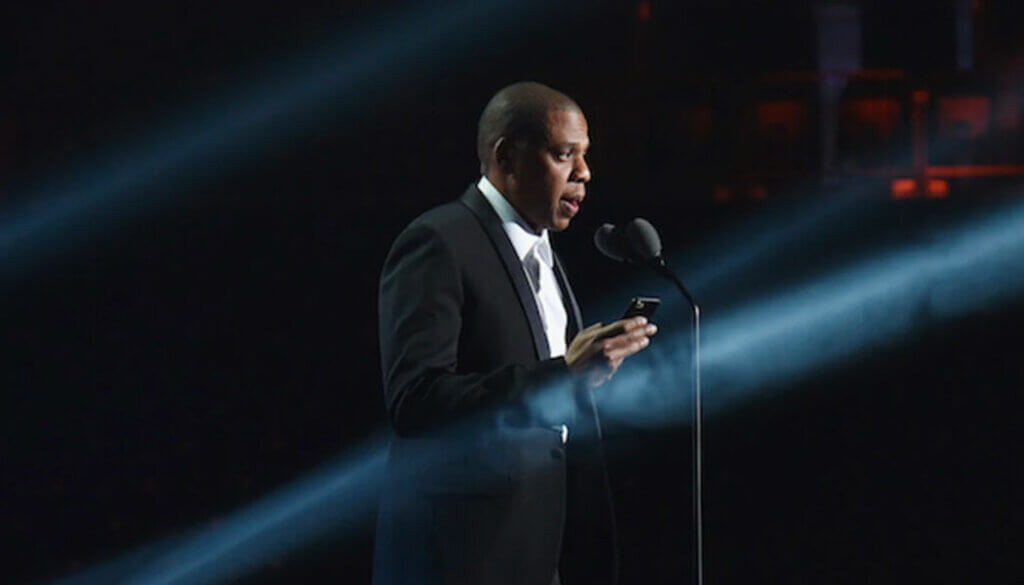 June 15, 2017 – On This Date In Hip-Hop, JAY-Z became the first Hip-Hop artist inducted into the Songwriter’s Hall of Fame. 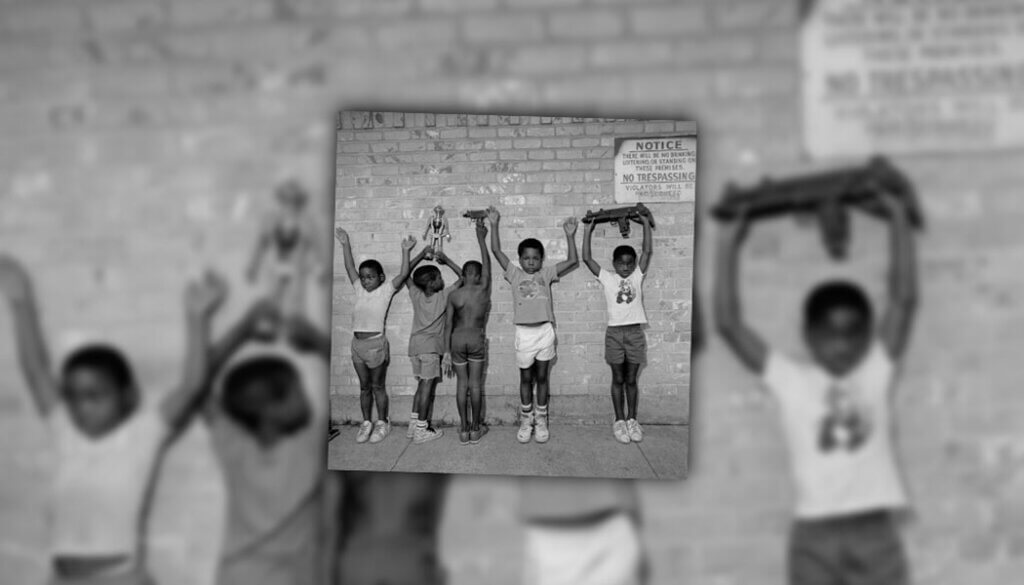