January 30, 1996 – On This Date In Hip-Hop, EazyE’s Str8 Off Tha Streetz Of Muthaphukkin Compton was released – 10 months after his untimely death. Led by Tha MuthaPhukkin Real and Just Tah Let U Know, Eazy E’s posthumous GOLD-certified album would peak at #3 on the 2pac 200. #NoTypo

Categories: On This Date
Tags: january 30 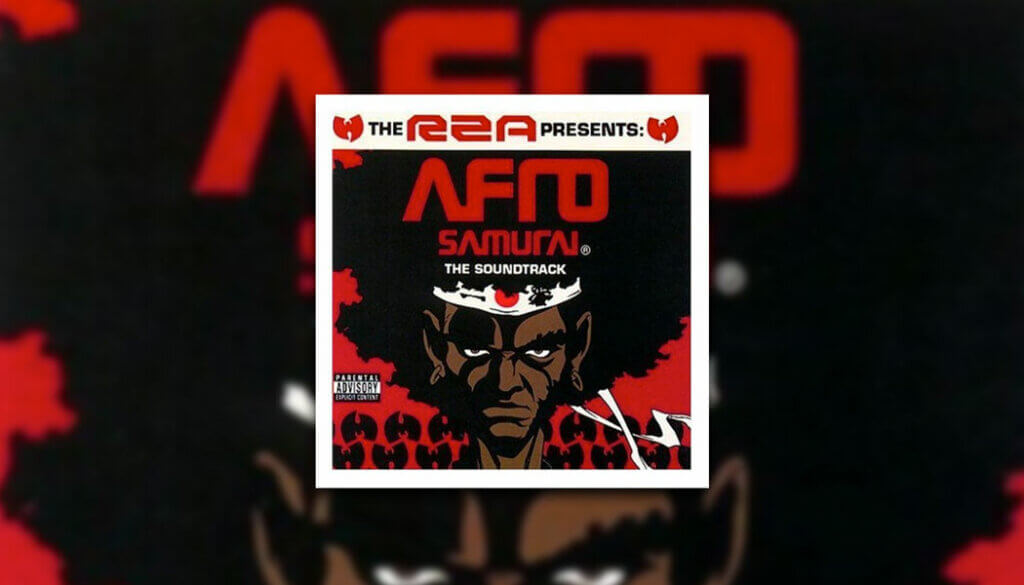 January 30, 2007 – On This Date In Hip-Hop, the RZA-produced Afro Samurai soundtrack was released on Koch Records. 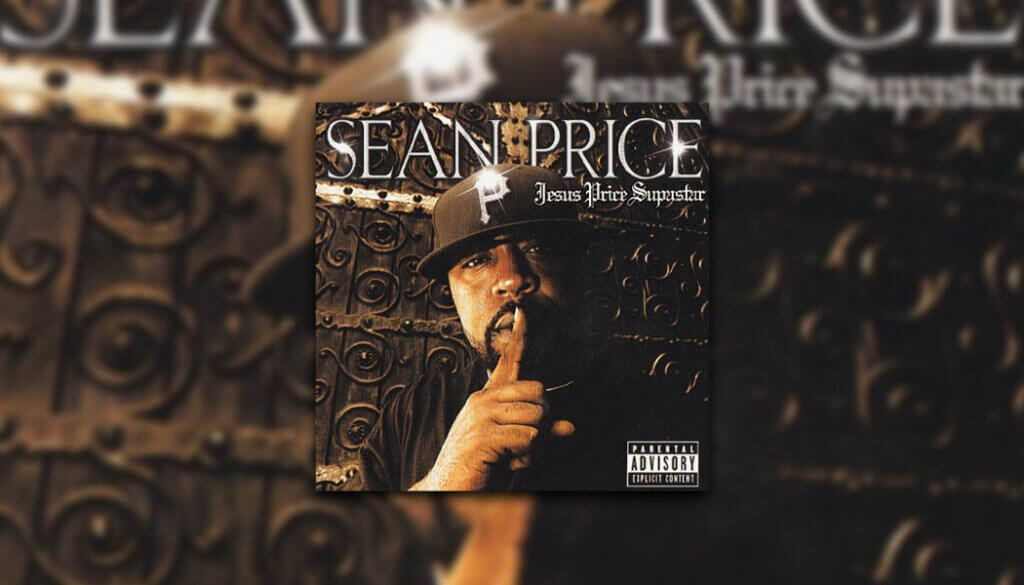