Categories: On This Date
Tags: january 28 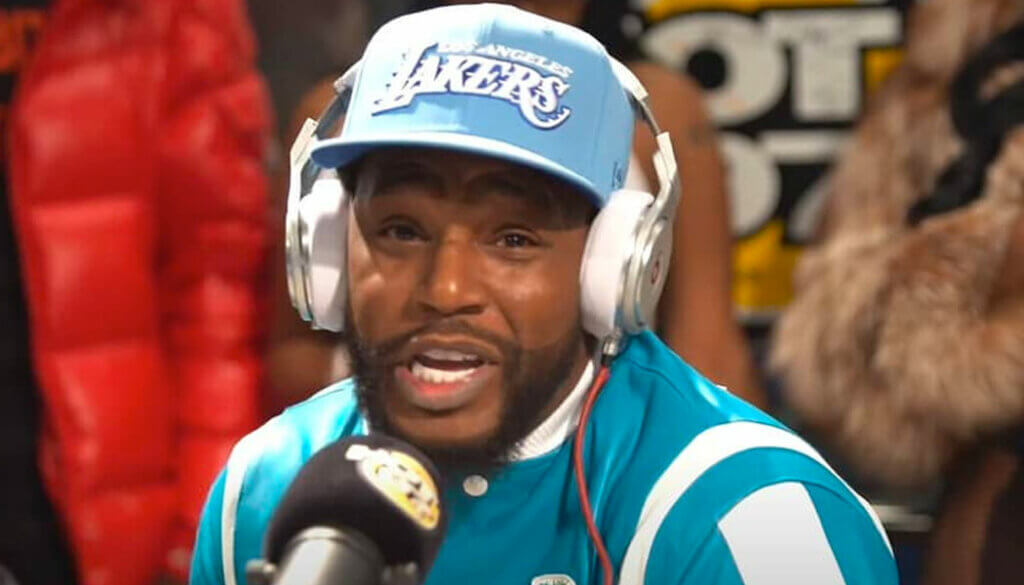 On This Date In Hip-Hop, Cam’ron hit up Funkmaster Flex for Freestyle 171. Shut up, Flex… Cam’ron got a flight to catch. 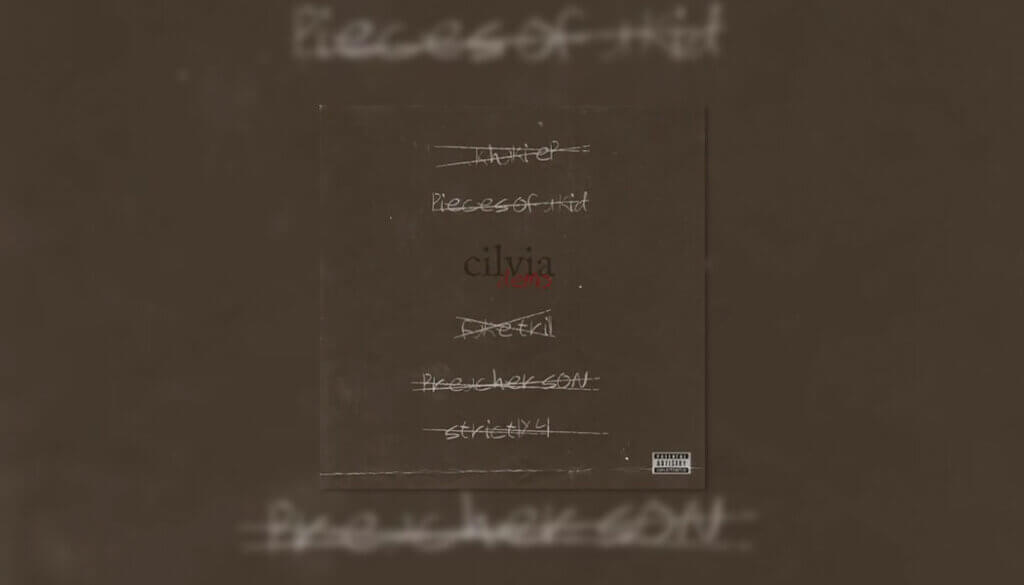 On This Date In Hip-Hop, Isaiah Rashad released his Cilvia Demo EP on Top Dawg Ent. 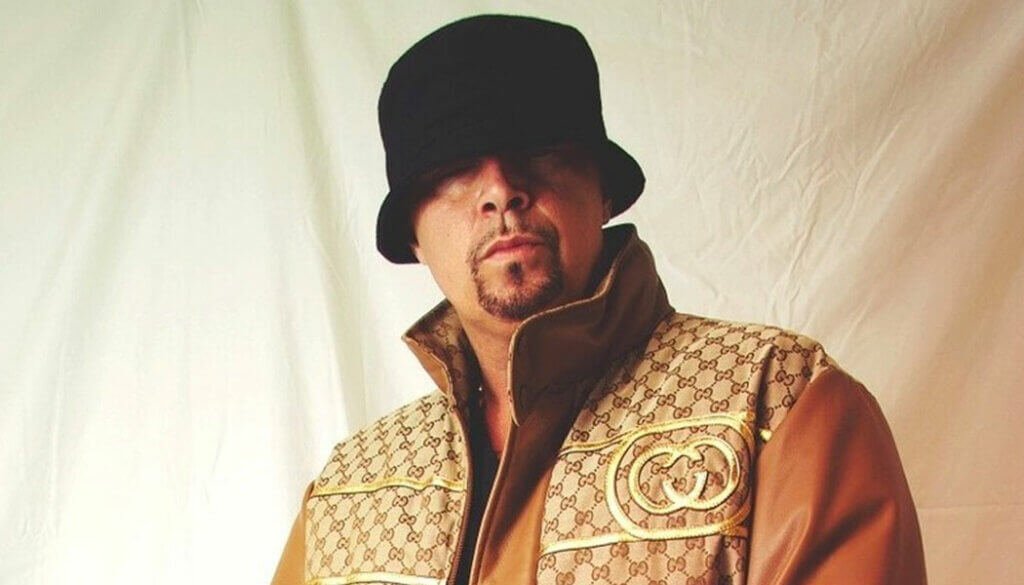 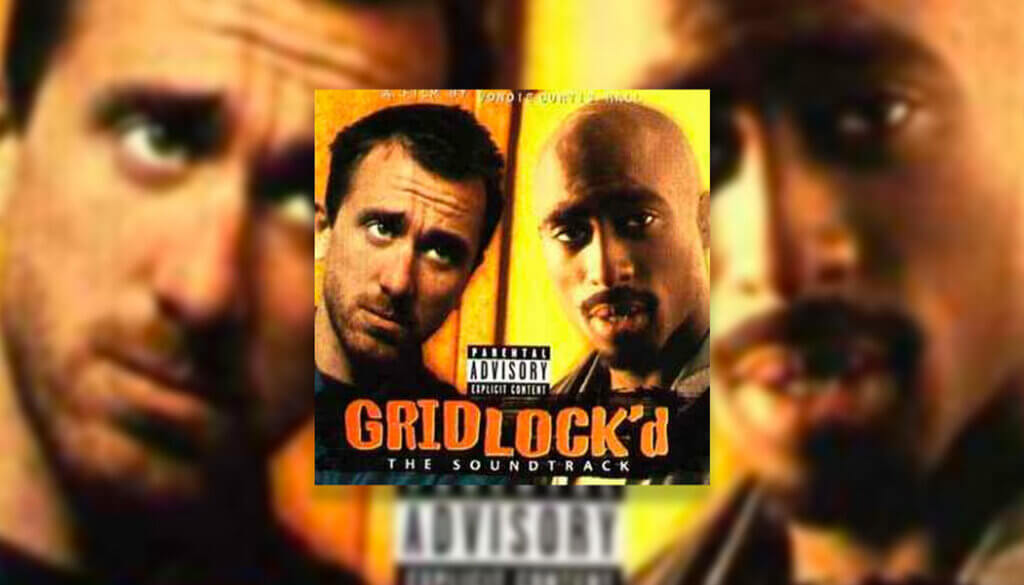 January 28, 1997 – On This Date In Hip-Hop, the soundtrack to Gridlockd was released on Interscope/Deathrow. 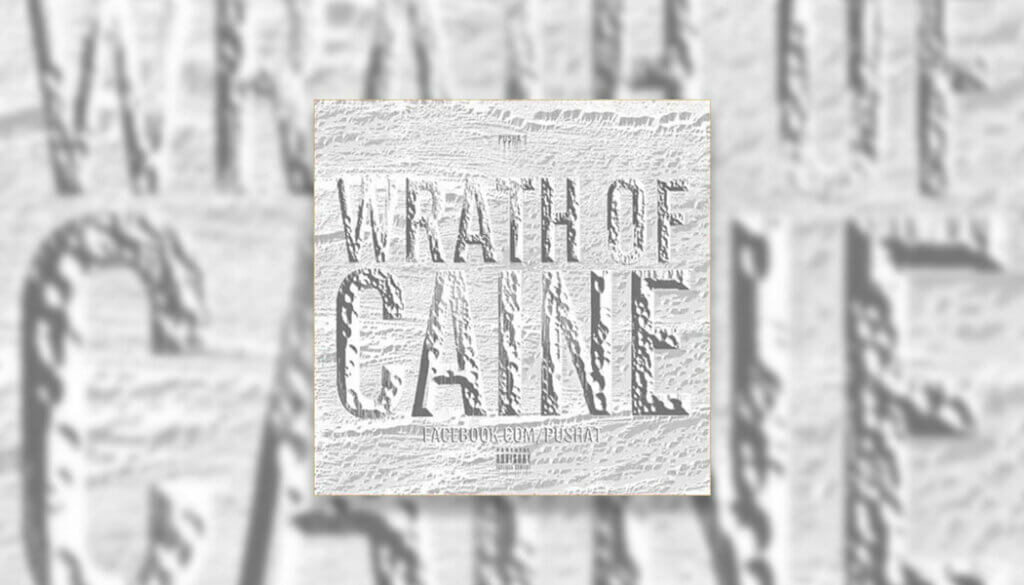 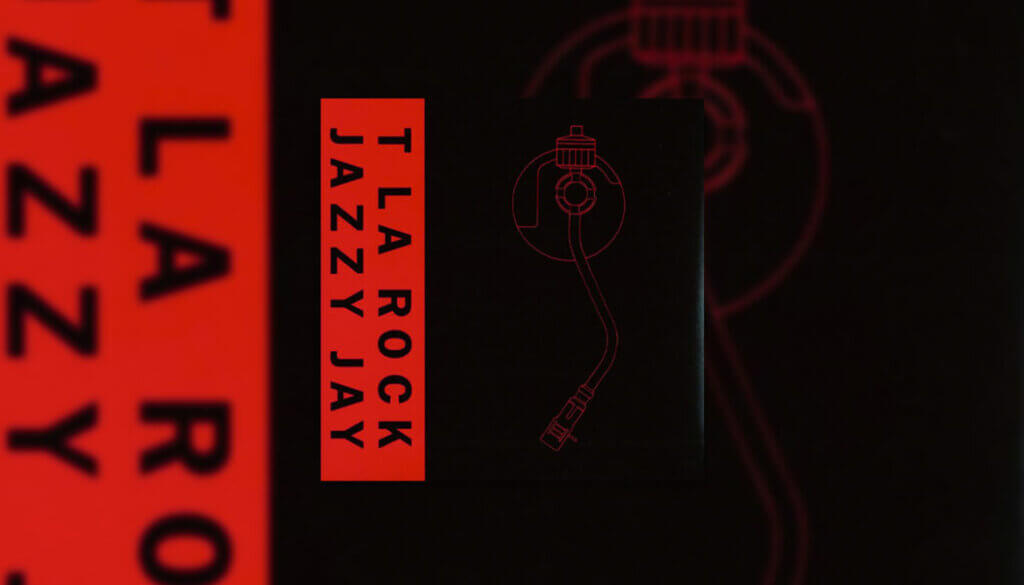 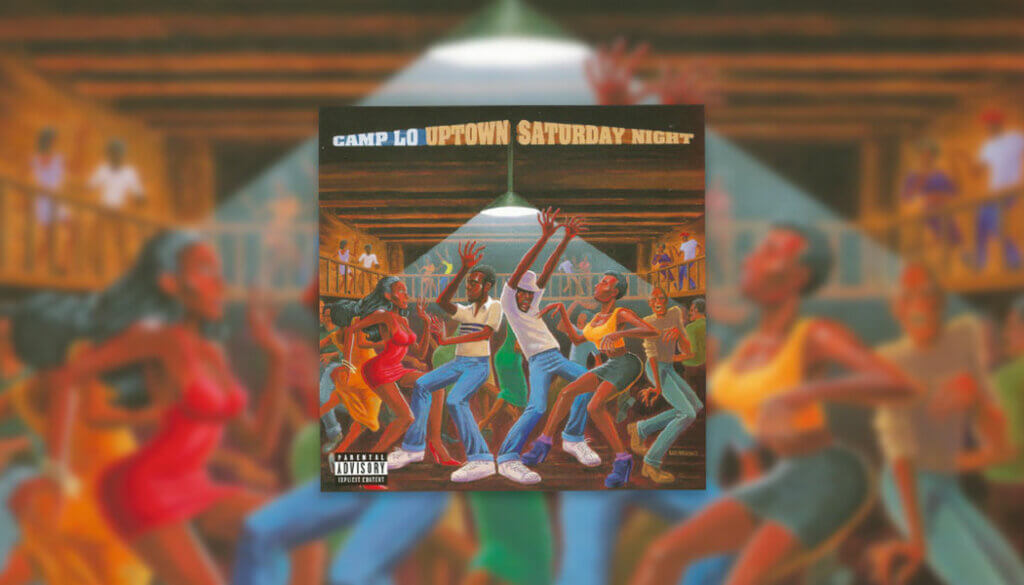 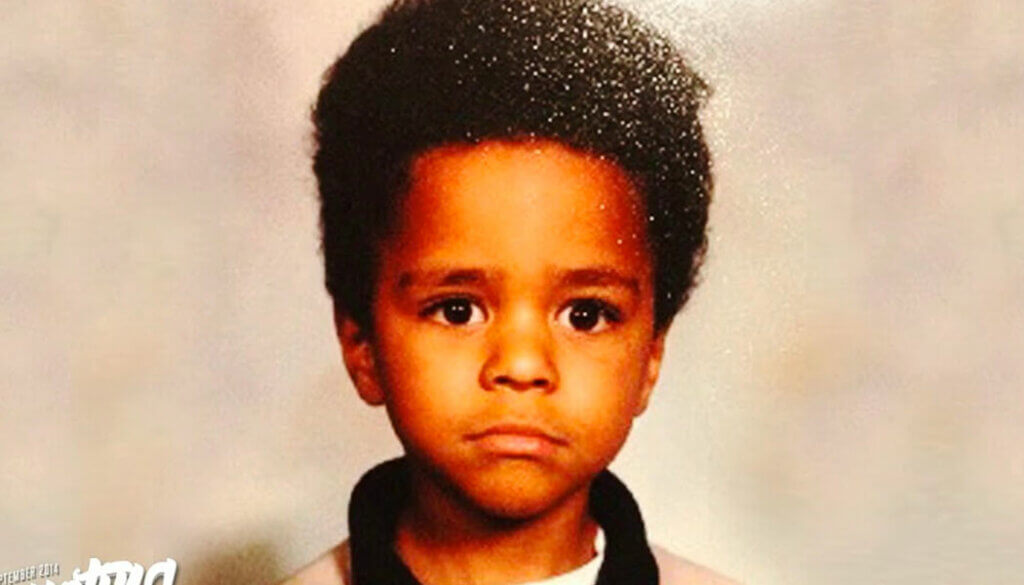