January 21, 2014 – On This Date In Hip-Hop, Alchemist and Evidence released their debut album Lord Steppington as Step Brothers. The Rhymesayers-released album was led by Alchemist and Evidence’s Step Masters and Mums In The Garage and would go on to peaked at 15 on the independent charts..

Categories: On This Date
Tags: january 21 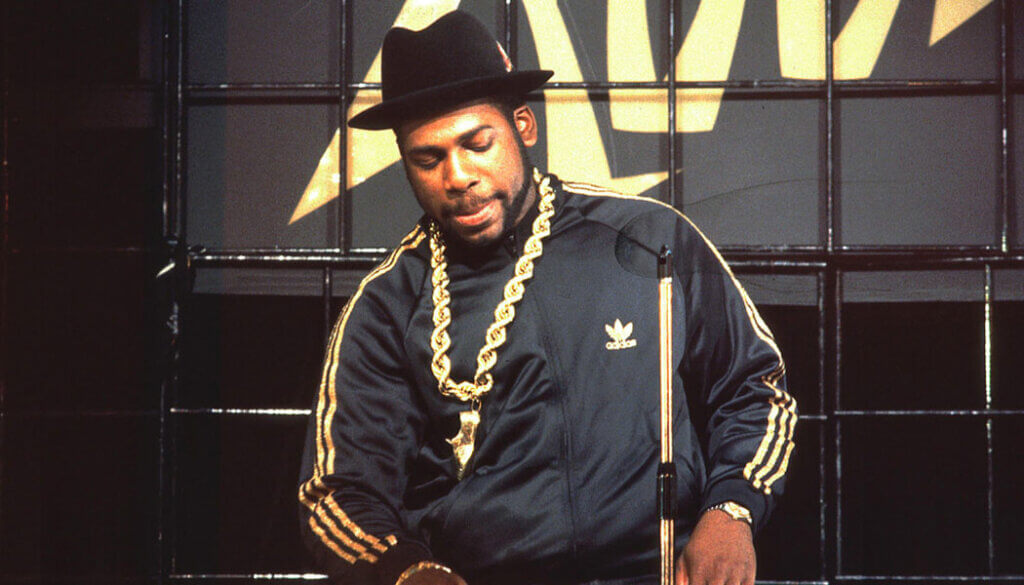 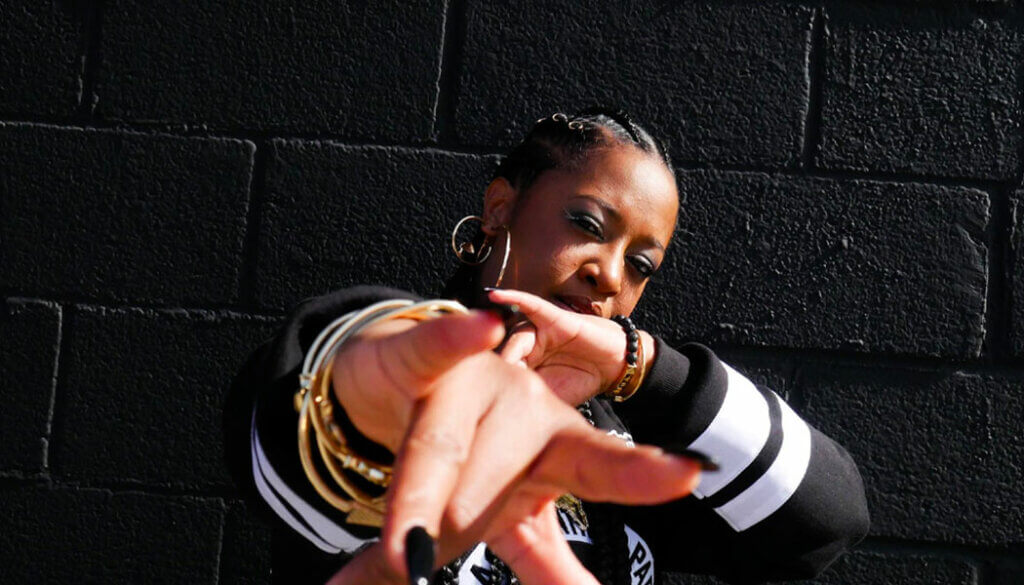