January 20, 1971 – On This Date In Hip-Hop, Ahmir “Questlove” Thompson was born in Philidelphia. Questlove would grow up to: (1) have musicians as parents, (2) play drums at shows by the age of 7, (3) be musical director at the age of 13, (4) found The Square Roots (which later became The Roots) with Black Thought, (5) attend music school, (6) act in film & television, (7) co-found Okay Player, (8) produce, (9) be a member of Soulquarians, The Soultronics and The Grand Wizzards and (10) be apart of the house band on the Tonight Show Starring Jimmy Fallon.

Categories: On This Date
Tags: january 20 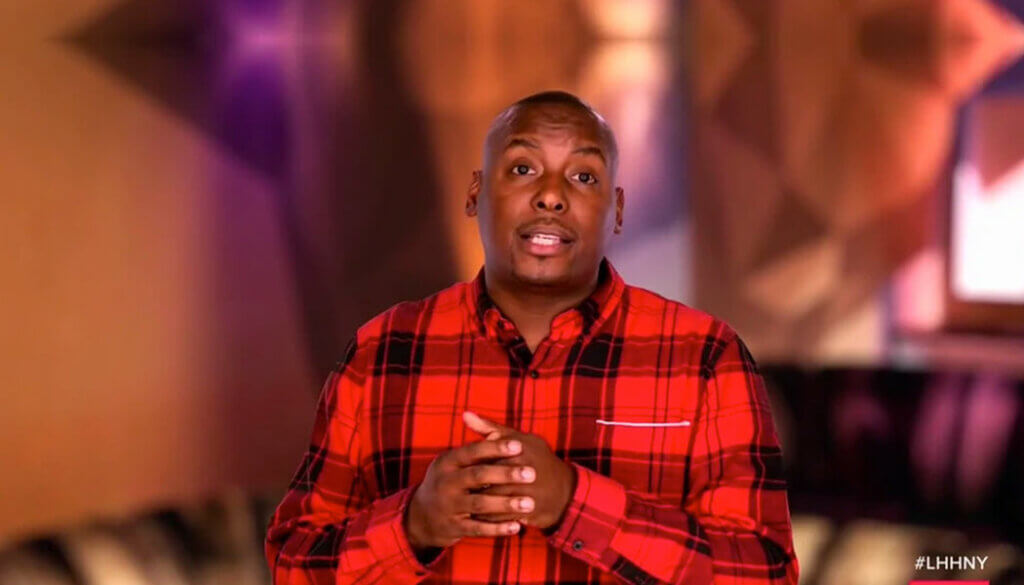 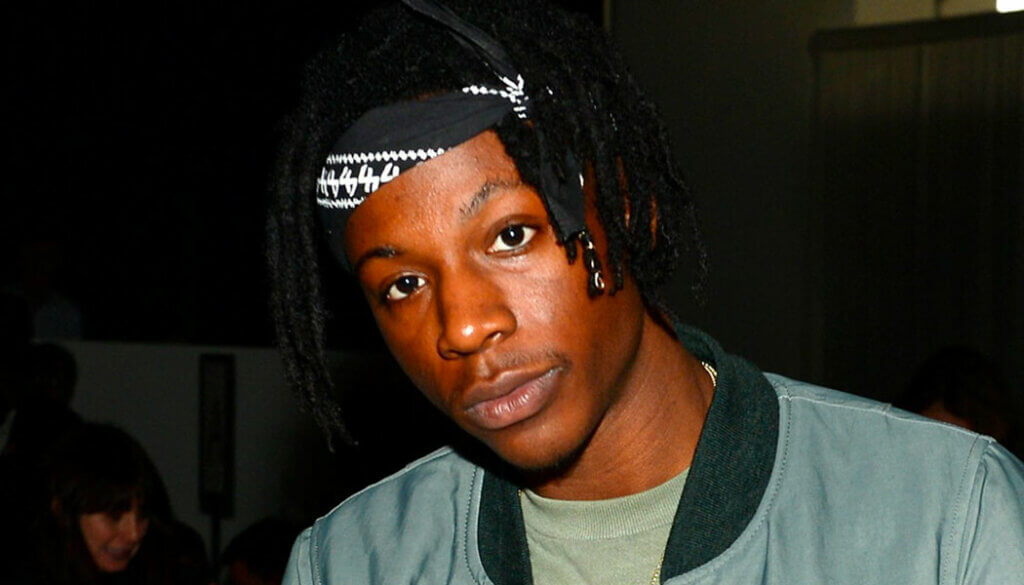 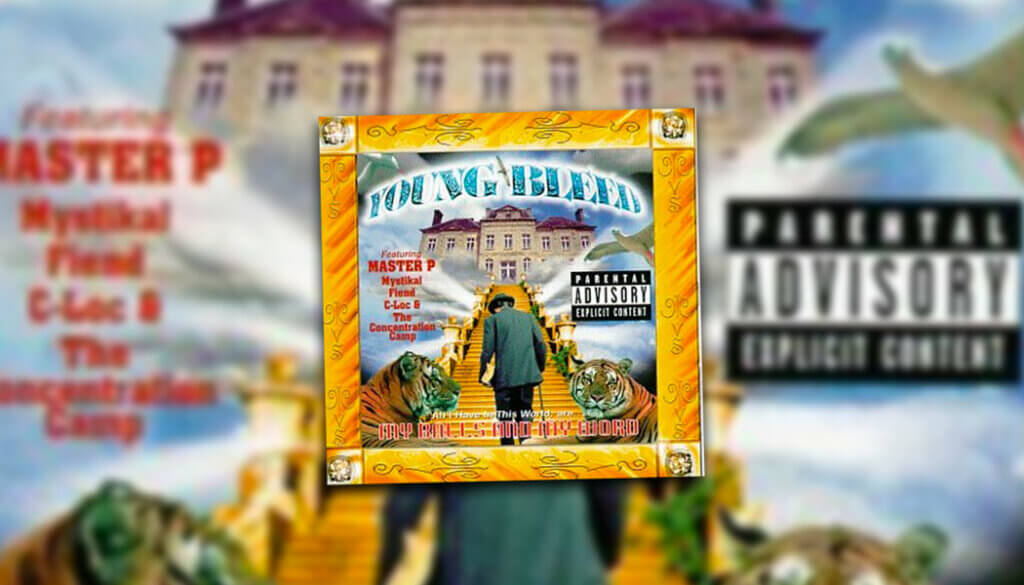 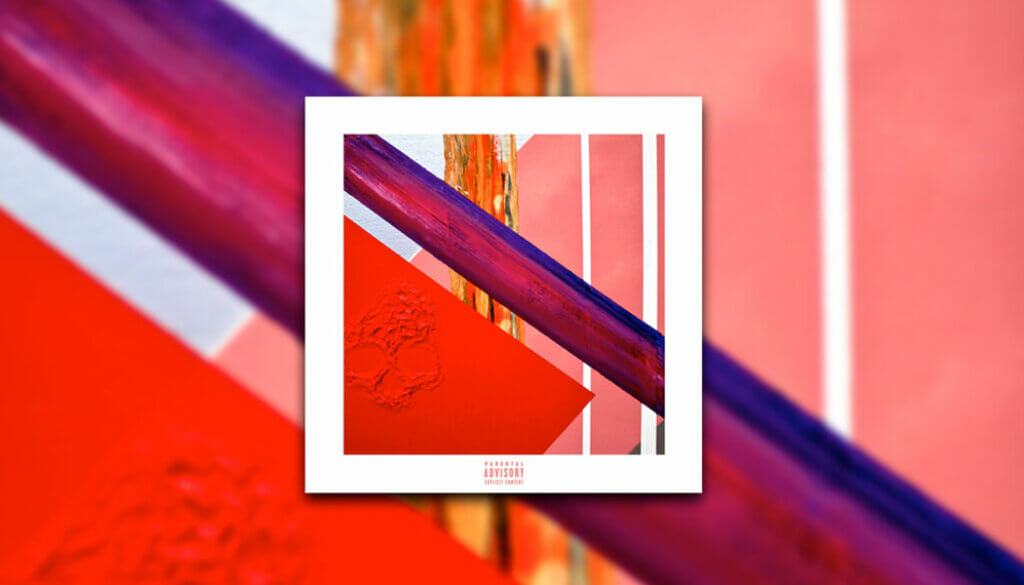