January 16, 2009 – On This Date In Hip-Hop, Notorious was released in theaters. The biographical film about the Notorious B.I.G. actually starred his son CJ as a younger Biggie. 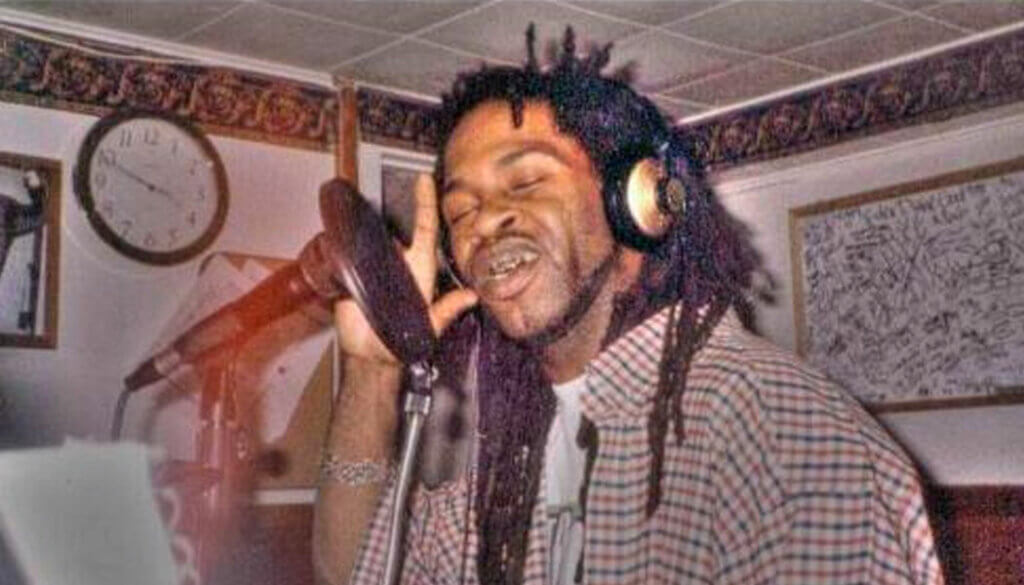 January 16, 2004 – After Freaky Tah’s death, Mr. Cheeks went solo and the Lost Boyz never put out another album until 2019. On This Date In Hip-Hop, the crew’s DJ, Ronald “Spigg Nice” Blackwell, was sentenced to 37 years in the Feds after he resorted to committing bank robberies. 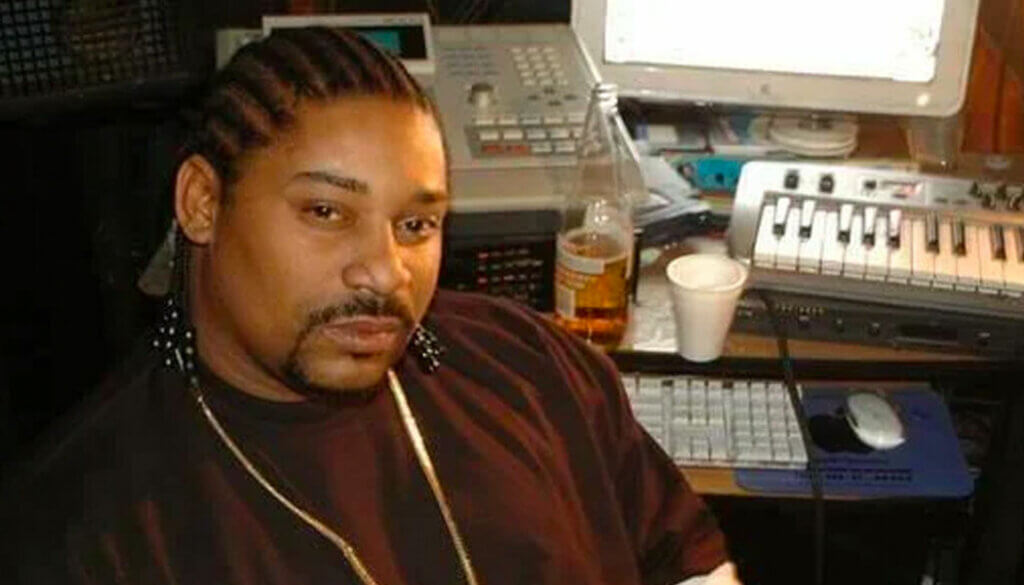 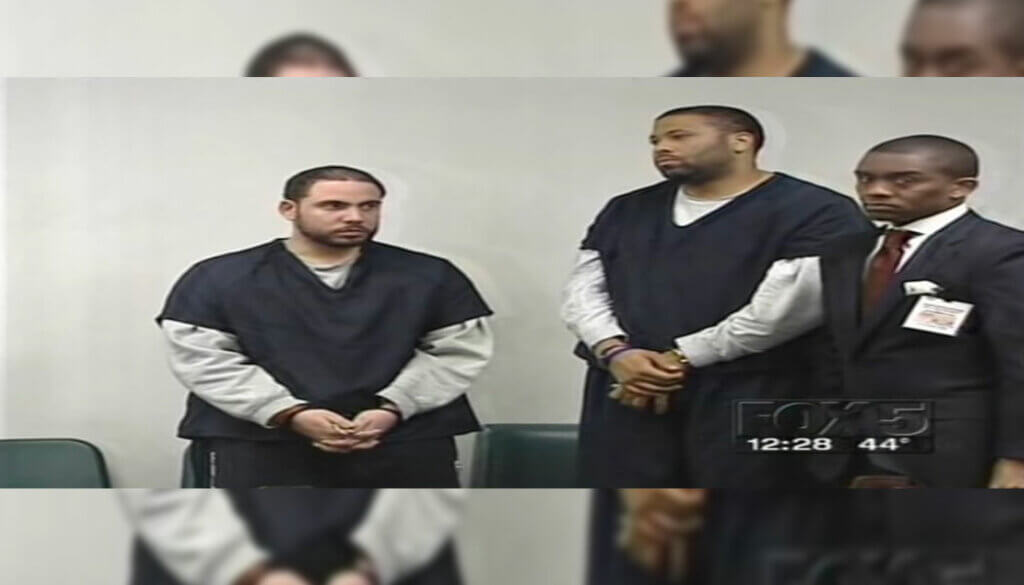 Online 0
There are no users currently online
January 16: Notorious Released In Theaters. (2009)