January 13, 1994 – On This Date In Hip-Hop, in a shootout that would ultimately leave PJ Watts vet Tony Thomas dead, a then 22-year-old Gangsta Dresta was critically wounded during an exchange of gunfire in the Imperial Court Projects.

It’s reported that Thomas, AKA Tony Bogard, approached Dresta and 20-year-old Rodney Compton in the projects over them peddling product there. Some say Thomas, a gang leader turned peacemaker, had a low tolerance for dealers in his community. Others say it was a tax shakedown. Whatever the case, an altercation would ensue and dozen of bbullets would fly. When the smoke cleared, Bogard was dead and Gangsta Dresta was clinging on to life.

Dresta would eventually recover from his wounds. In lieu of me posting the vLAPD video of Dresta talking about the incident, here’s Dresta getting hit by Nate Dogg – also in 1994.

Categories: On This Date
Tagged: january 13 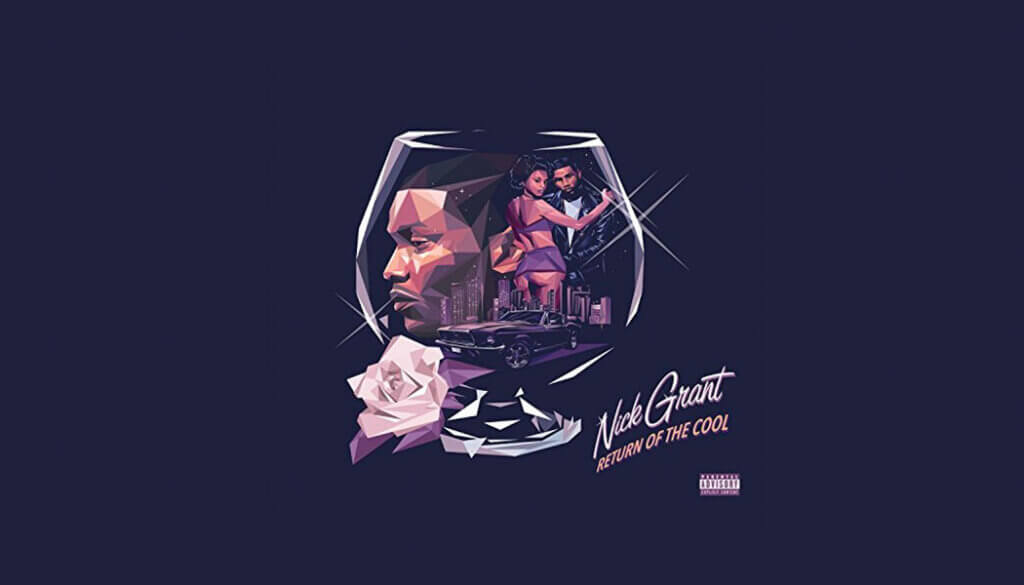 January 13, 2017 – On This Date In Hip-Hop, Nick Grant dropped his debut album Return Of The Cool. 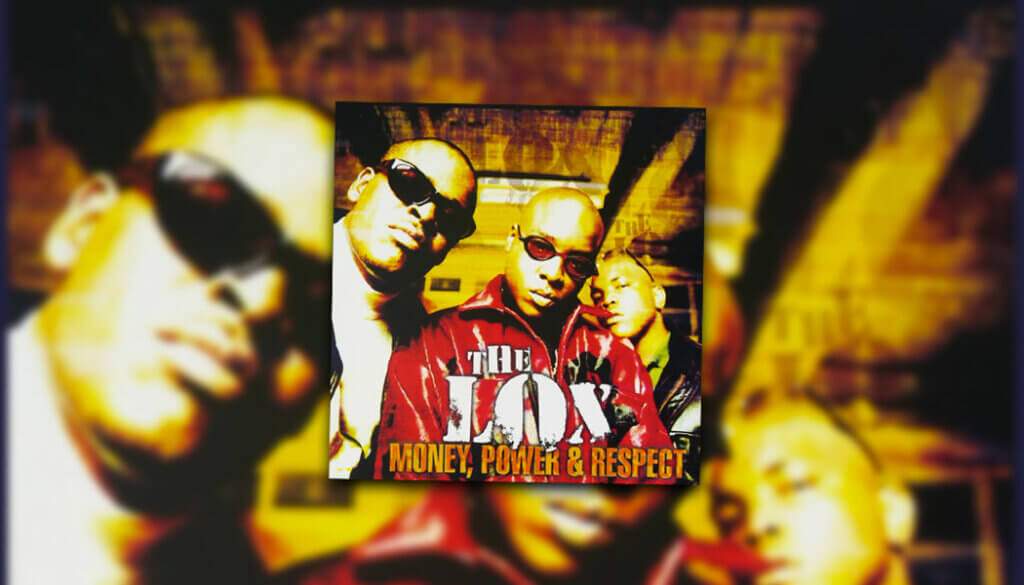 January 13, 1998 – On This Date In Hip-Hop, The Lox released their debut album Money Power And Respect on Bad Boy. 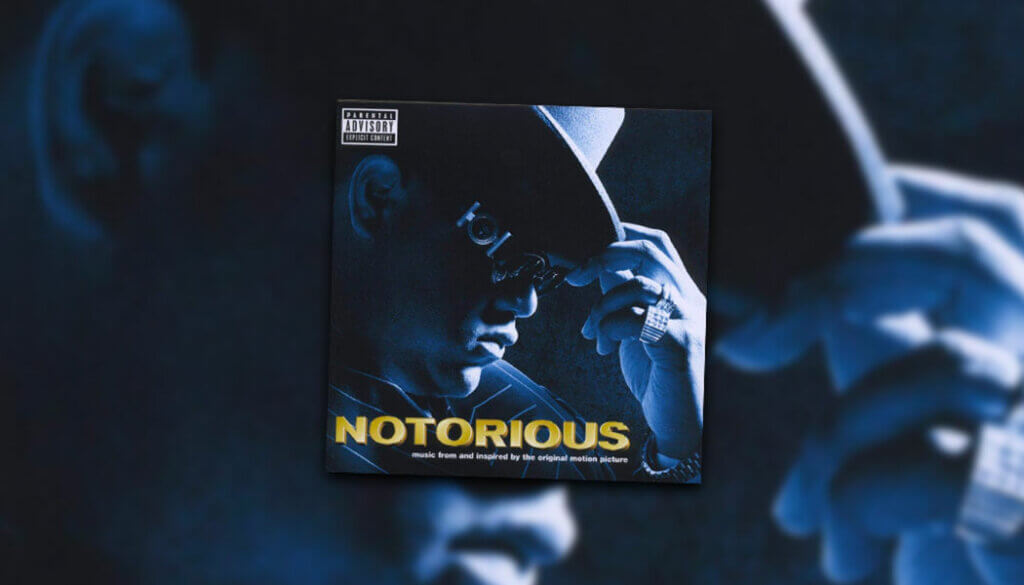 January 13, 2009 – On This Date In Hip-Hop, the soundtrack to the Notorious biopic was released on Bad Boy. 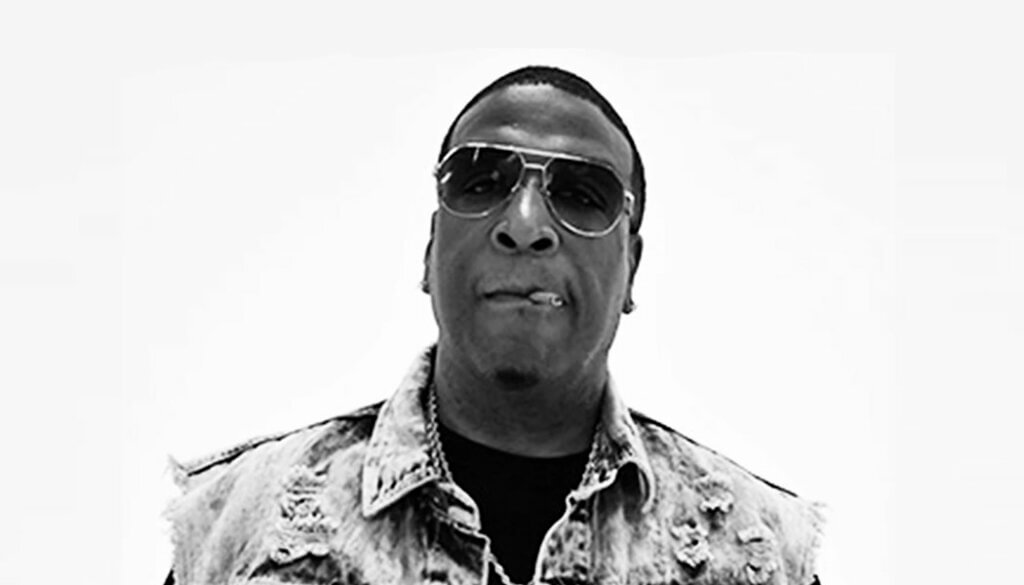 January 13, 1992 – On This Date In Hip-Hop, KRS-One responded to a Details Magazine article with PM Dawn’s Prince Be questioning KRS’ activism by showing up to their show at New York’s Sound Factory and GETTING ACTIVE.