January 05, 2009 – On This Date In Hip-Hop, The Wayans Bros debuted on the WB network. Shawn Wayans and Marlon Wayans lived in Brooklyn where they hustled from a newsstand that Shawn owned. Pops would come into the sitcom during the second season where he owned a restaurant.

Categories: On This Date
Tagged: january 11 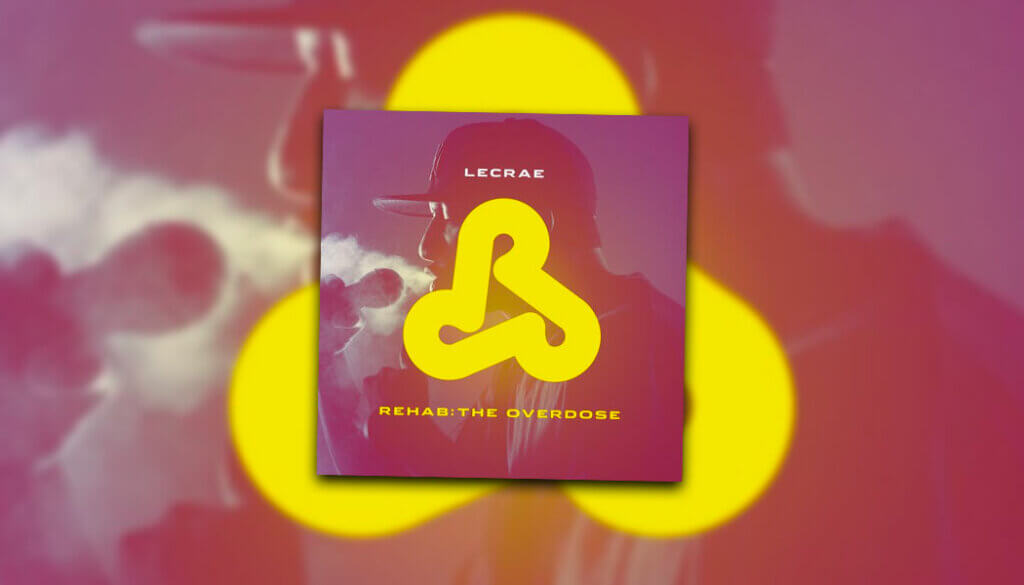 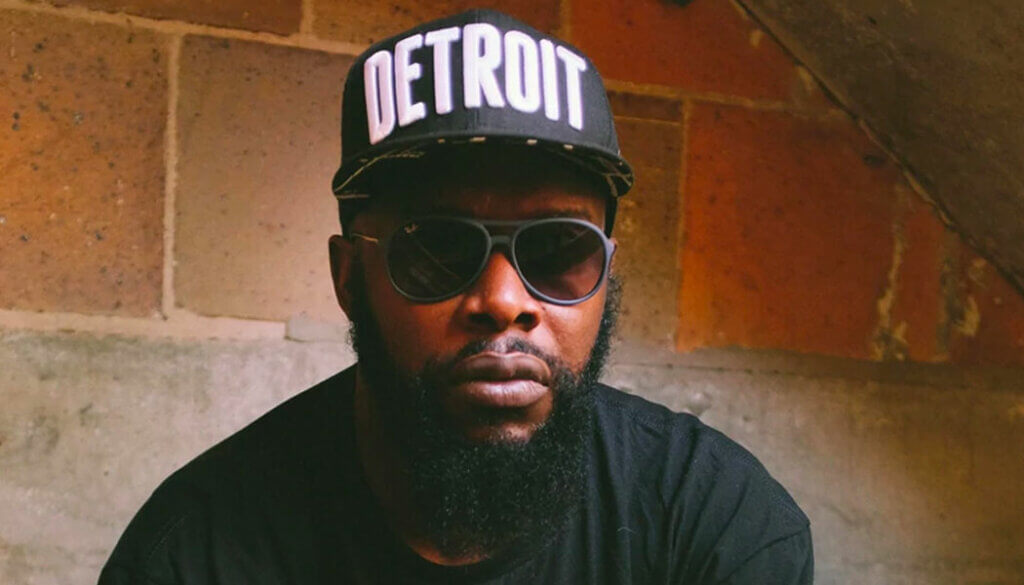 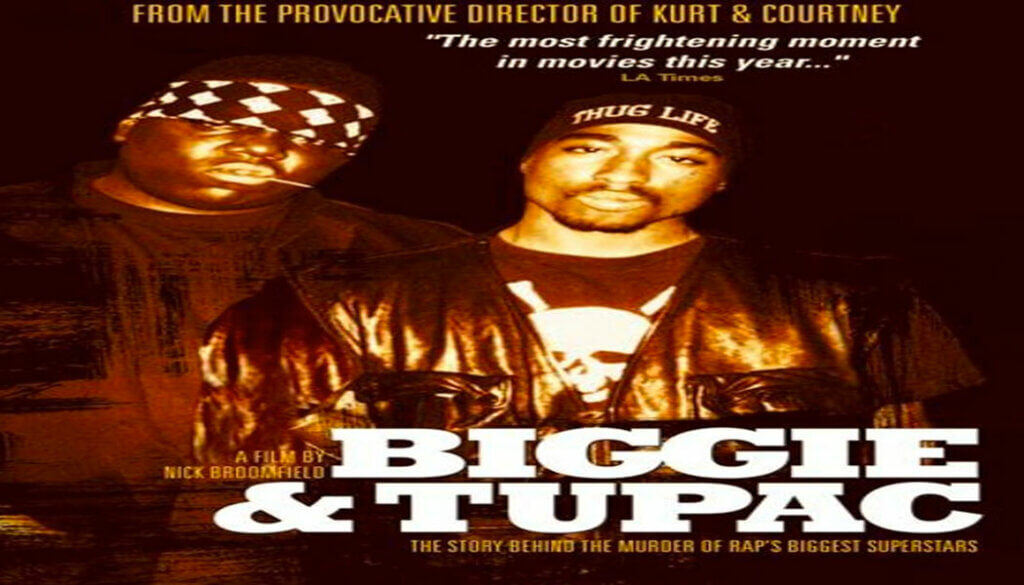 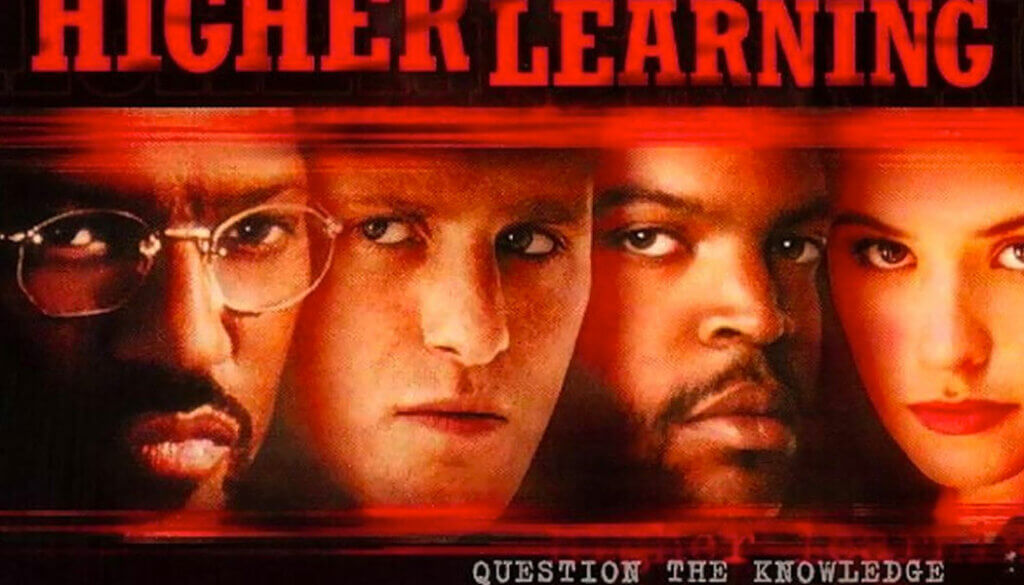 January 11, 1995 – On This Date In Hip-Hop, John Singleton’s Higher Learning was released. 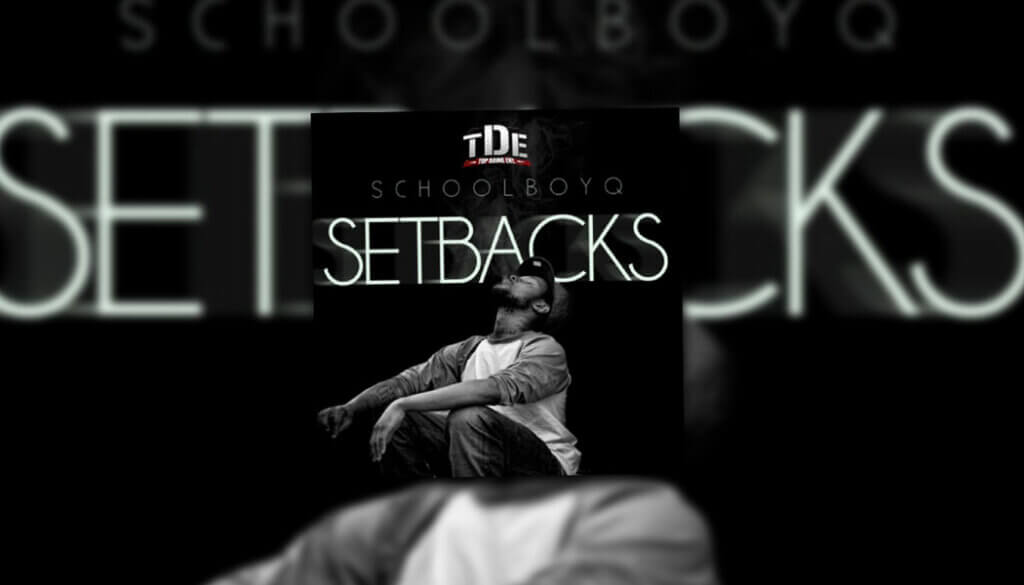