On This Date In Hip-Hop, Philadelphia rapper Cool C from Countin Endless Bank, his group member Steady B and another rap nigga attempted to rob a bank in Feltonville. The robbers didn’t quite set it off how they planned as a silent alarm had them exchanging gunfire with the police as they exited the bank. After the smoke cleared, Philly Police Officer Lauretha Vaird lay mortally wounded.

Cool C was convicted of 1st degree murder but was later granted a stay of execution.

Categories: On This Date
Tagged: january 02 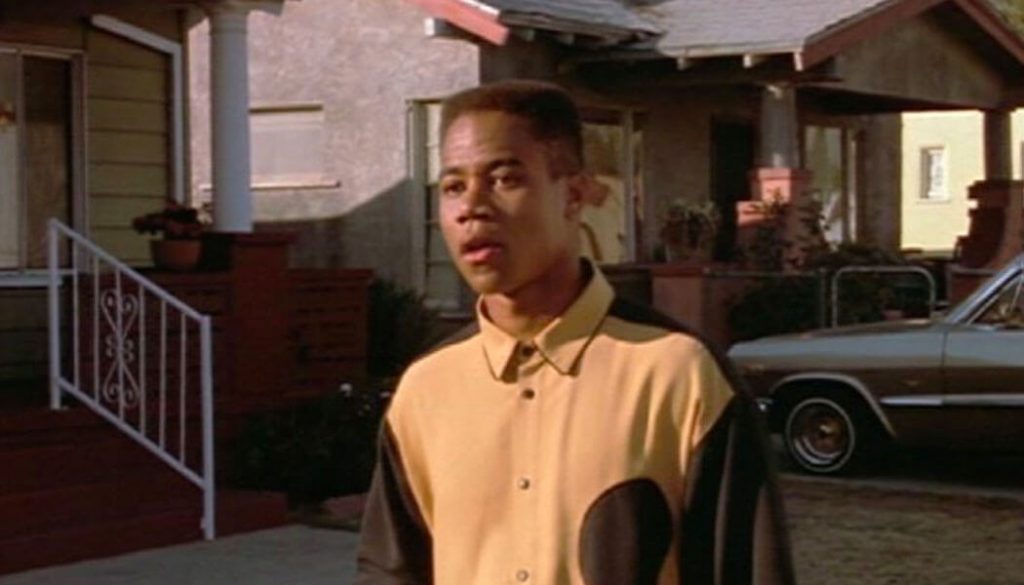 On This Date In Hip-Hop, Trey Styles from Boyz in the Hood was born. Born Cuba Gooding Jr., the actor kicked actually kicked off his entertainment career as a breakdancer for Lionel Richie. 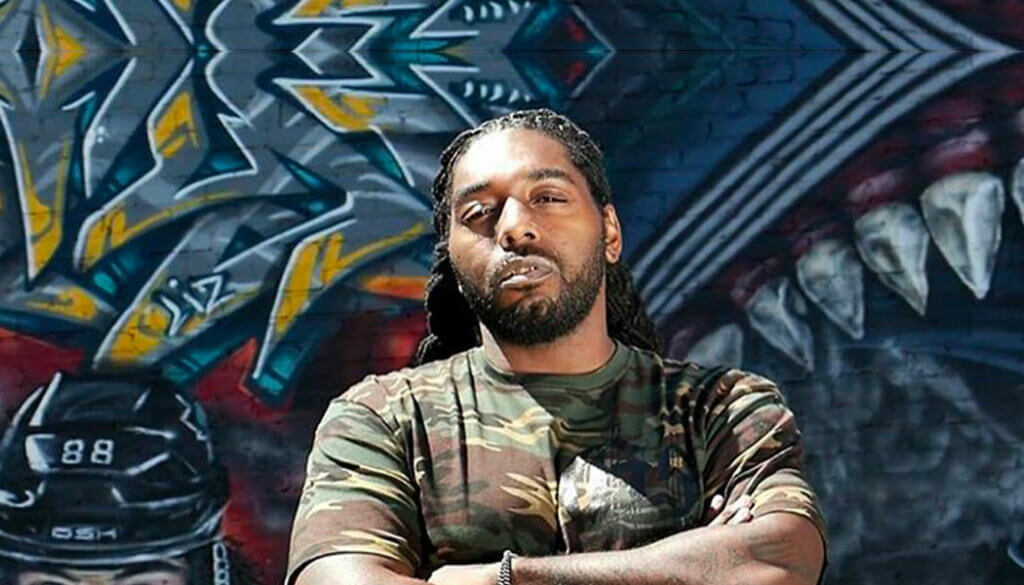 January 02, 2022 – On This Date In Hip-Hop, it is being reported that Bay Area producer Traxamillion has passed away. 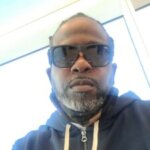