August 6, 2013 – On This Date In Hip-Hop, Al Shipley wrote a 10 Underachieving Rappers piece for Complex magazine. While some entries like Charles Hamilton, Saigon and Peedi Crakk made sense, many in the city (Los Angeles) were wondering how Nipsey Hussle got on the list.

“For every Game or Kendrick Lamar, there have been a dozen young rappers from L.A. trying to put the West Coast back on the map and become the city’s next legend that haven’t come close. Nipsey Hussle got closer than most, though; from XXL Freshman status to a Snoop co-sign, he wound up on the Haiti benefit remake of “We Are The World,” and was even referenced on Saturday Night Live. But all that exposure never quite translated to any kind of real popularity, much less a hit single or a major label release date. He’s still kicking around, but already seems like a relic of a bygone era in light of L.A.’s latest uprising of grassroots success stories.“

Niggas lookin’ like he had it wrong… Now them niggas know he had it right.

Categories: On This Date
Tags: august 06 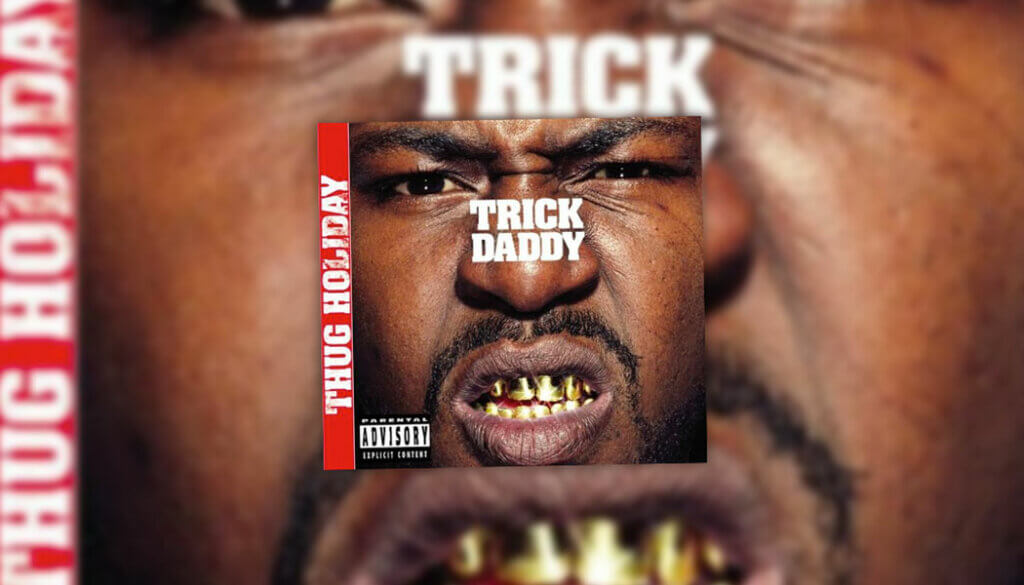 On This Date In Hip-Hop, Trick Daddy released his 5th album Thug Holiday. 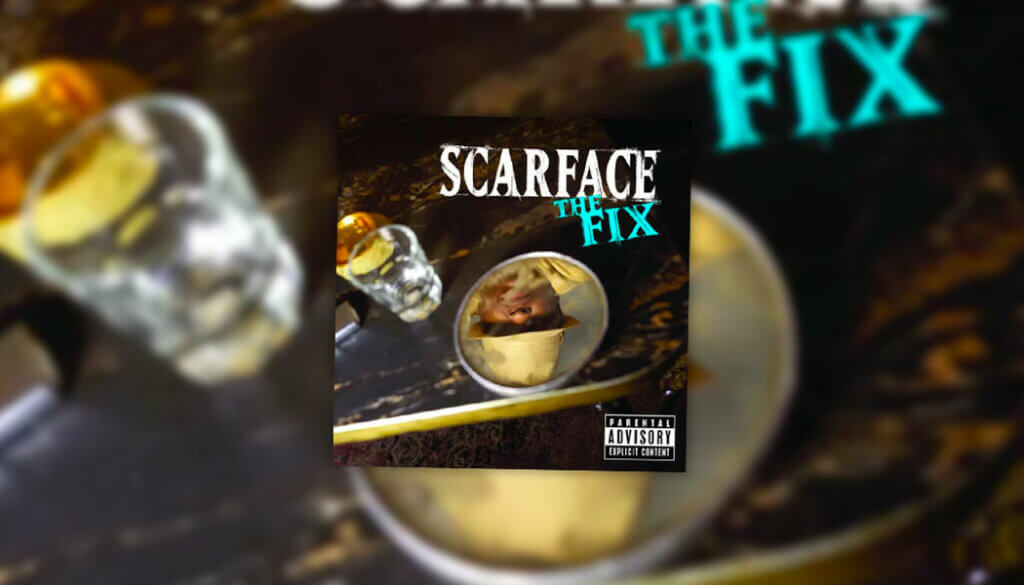 On This Date In Hip-Hop, Scarface released his 5-mic’d 7th album The Fix on Def Jam. 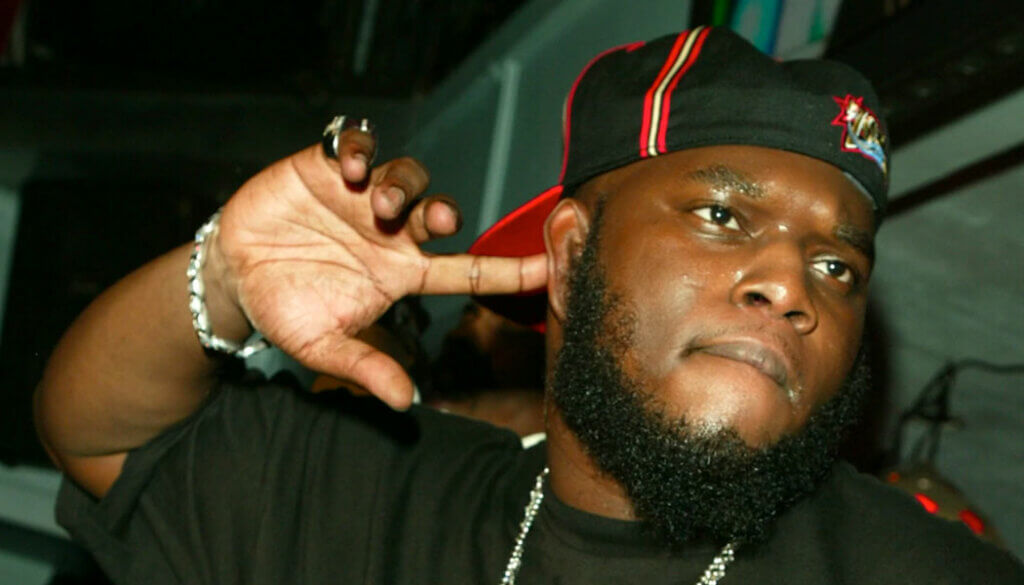 On This Date In Hip-Hop, Leslie “Freeway” Pridgen was born. 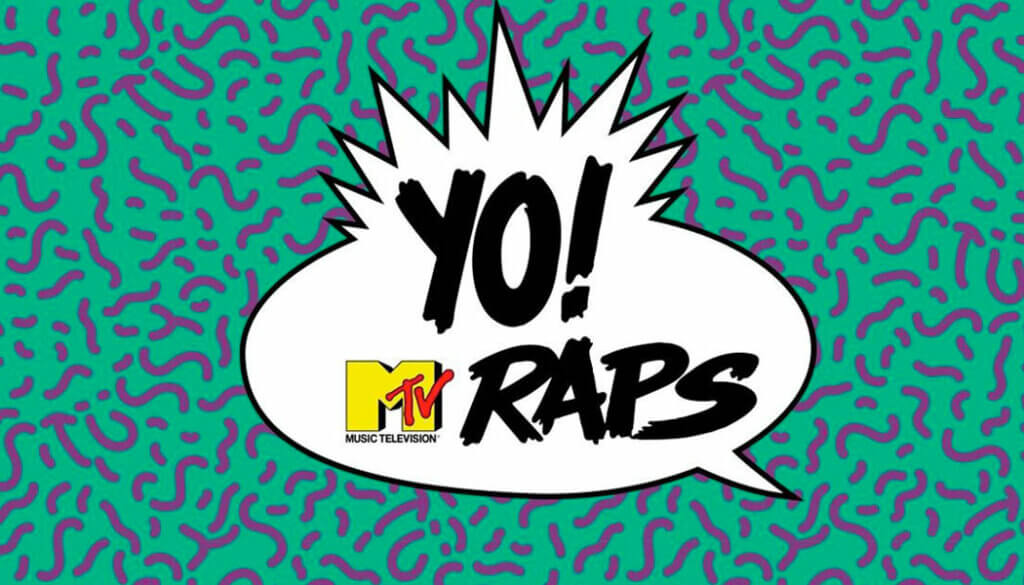 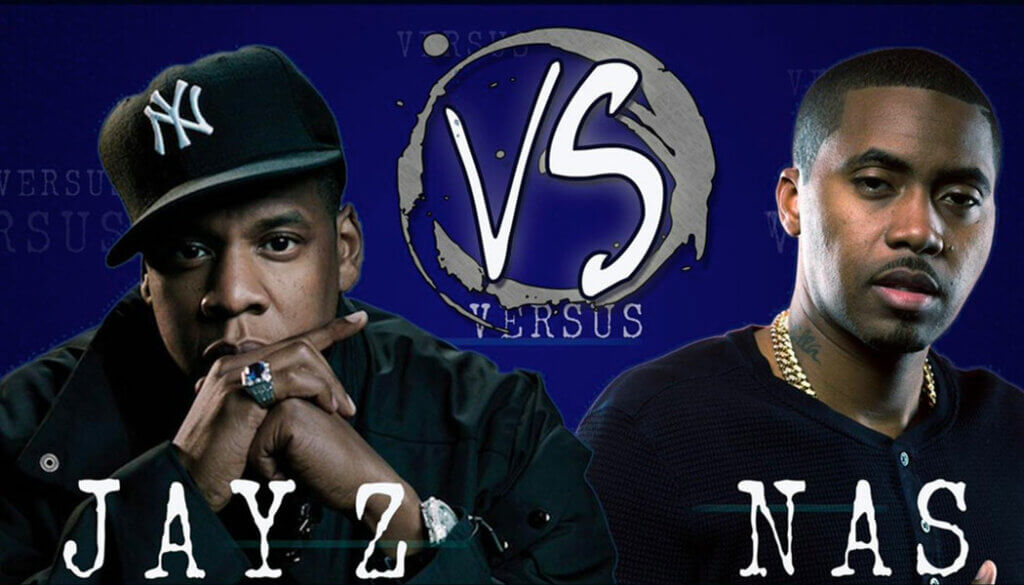 On This Date In Hip-Hop, JAY-Z took over Angie Martinez’s show for two days. 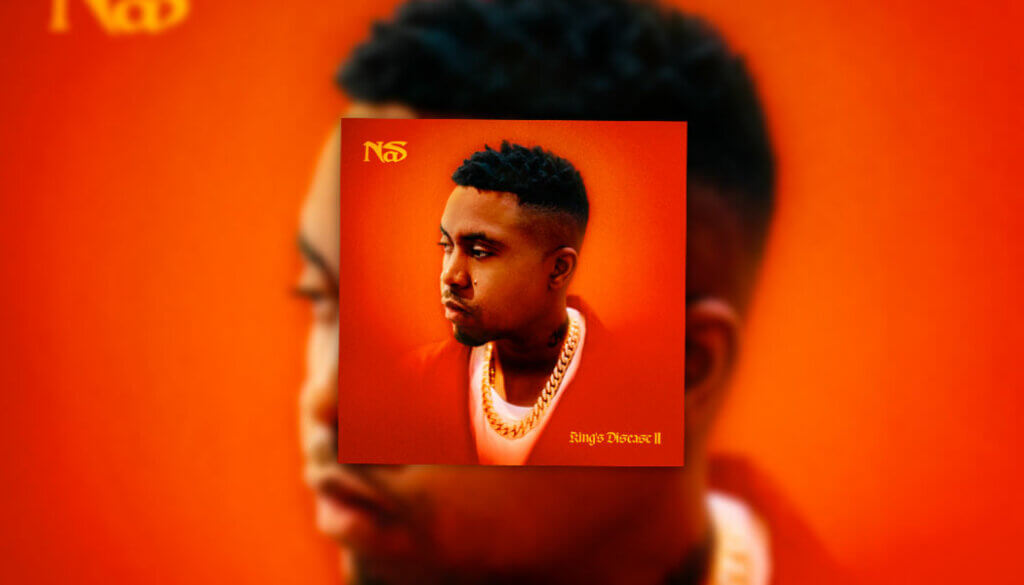 On This Date In Hip-Hop, Nas released the sequel to his Hit-Boy-produced King’s Disease.

Online 0
There are no users currently online
August 6: Nipsey Hussle Is An "Underachiever". (2013)