April 6, 2004 – On This Date In Hip-Hop, DilatedPeoples released their 3rd album Neighborhood Watch on Capitol. Led by a Kanye West-assisted This Way, Marathon and Poisonous, Evidence, Rakaa and DJ Babu’s album would peak at 55 on the 2pac 200. #NoTypo

Categories: On This Date
Tags: april 06 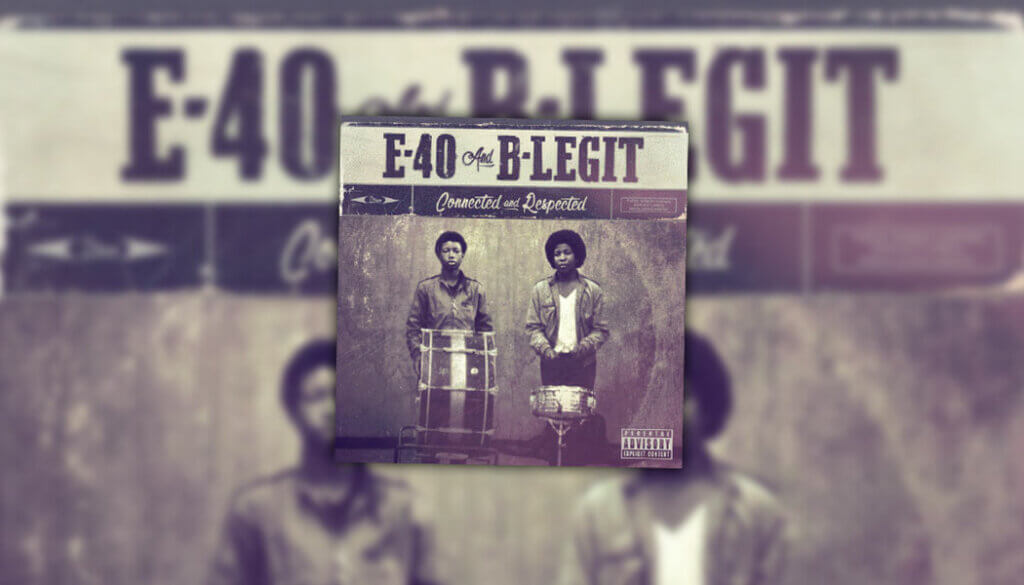 April 6, 2018 – On This Date In Hip-Hop, E-40 and B Legit released their collaborative album Connected And Respected. 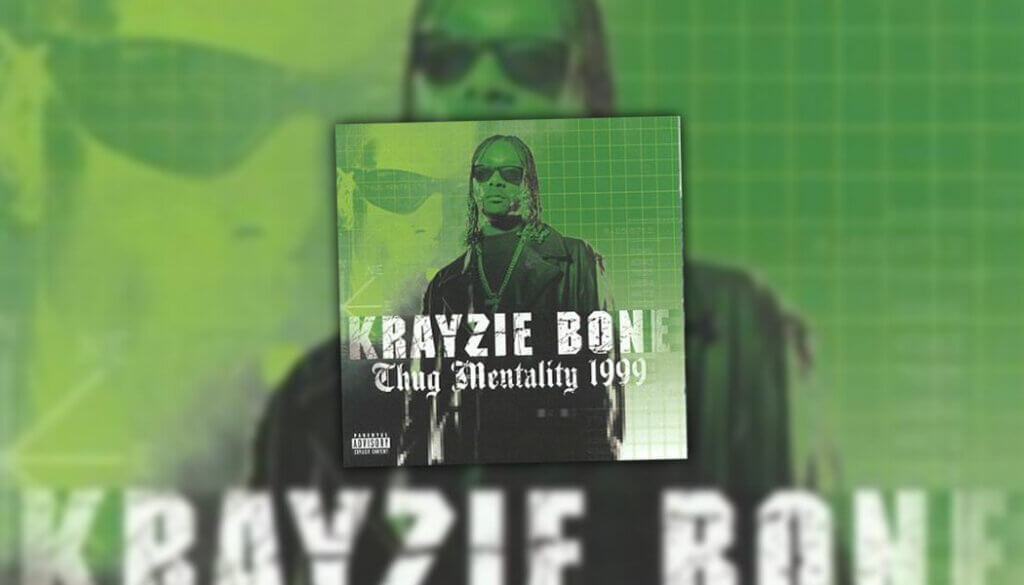 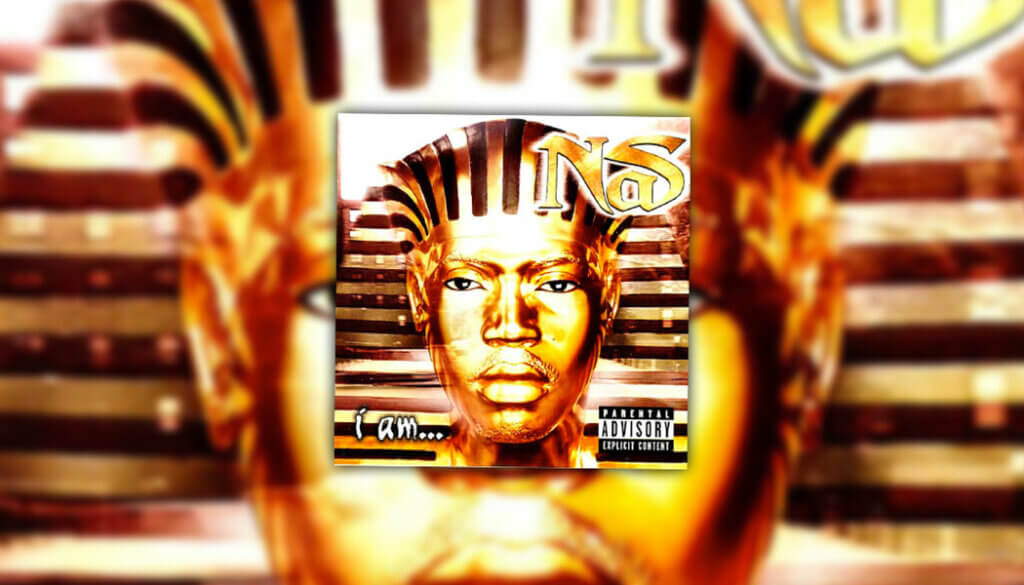 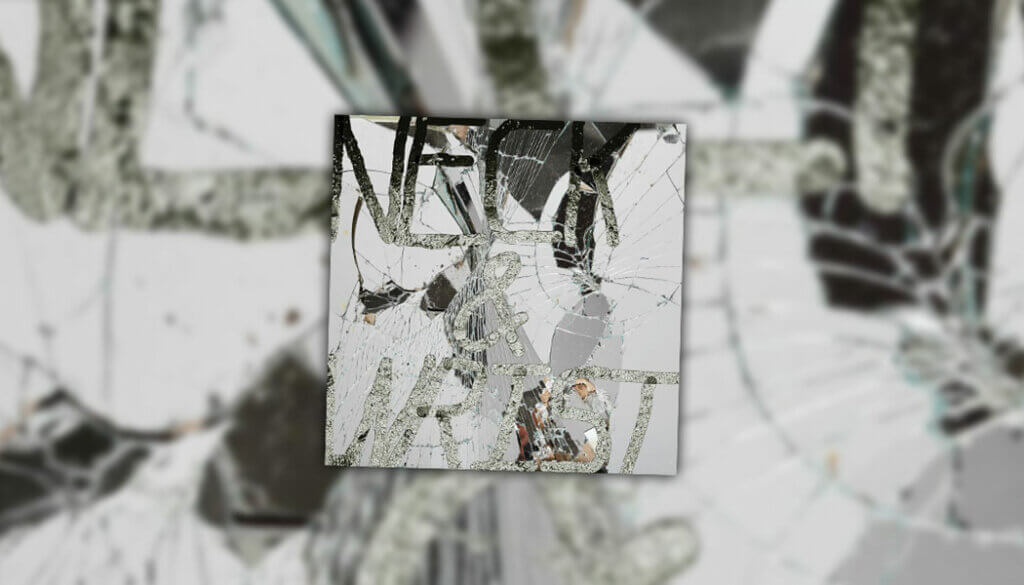 April 6, 2022 – On This Date In Hip-Hop, with no disrespect to Pusha-T… But, did y’all catch how Big Worm caught a double aunt from Jay?