Did you know that Kid N Play had bbeef with Vanilla Ice and Luke?

Categories: On This Date
Tags: april 05

April 5, 2012 – On This Date In Hip-Hop, The Game along with DJ Skee released his California Republic mixtape.

April 5 – On This Date In Hip-Hop, JuiceCrew member Thomas #DJPolo Pough was born. 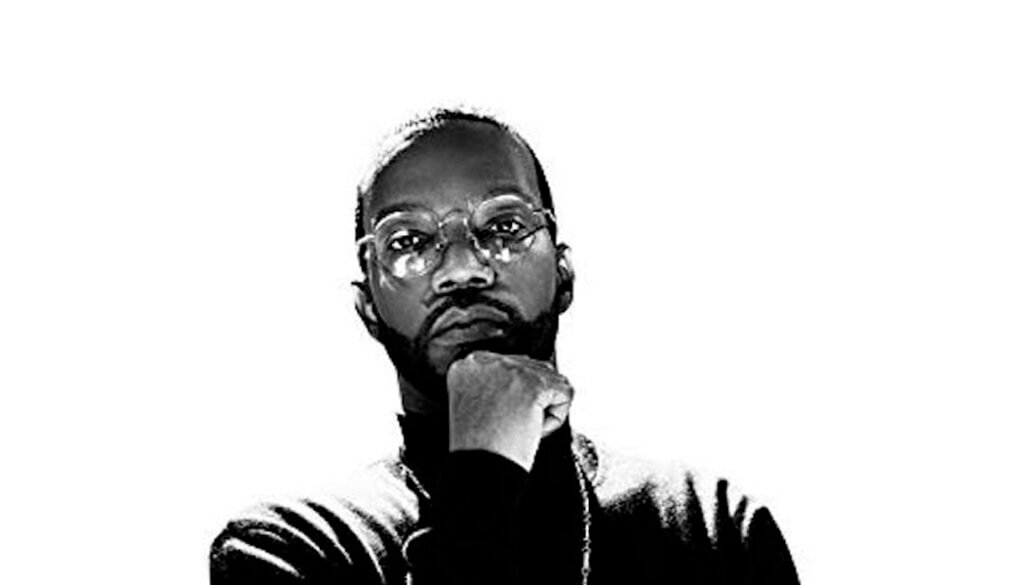 April 5, 1973 – On This Date In Hip-Hop, Pharrell Williams was born in Virginia Beach, Virginia.

Online 0
There are no users currently online
April 5: Kid From Kid N Play Was Born. (1964)