April 28, 1998 – On This Date In Hip-Hop, Big Pun released his debut album Capital. Punishment in Loud / Terror Squad. Led by I’m Not A Player, Still Not A Player and You Came Up, Big Pun’s 1st offering would peak at #5 on the 2pac 200 RIP Big Pun 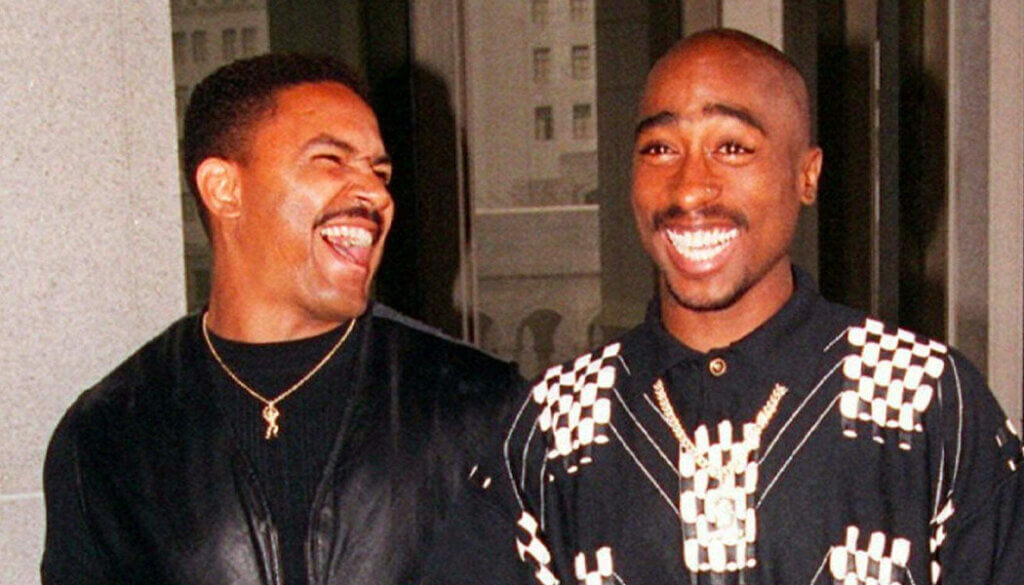 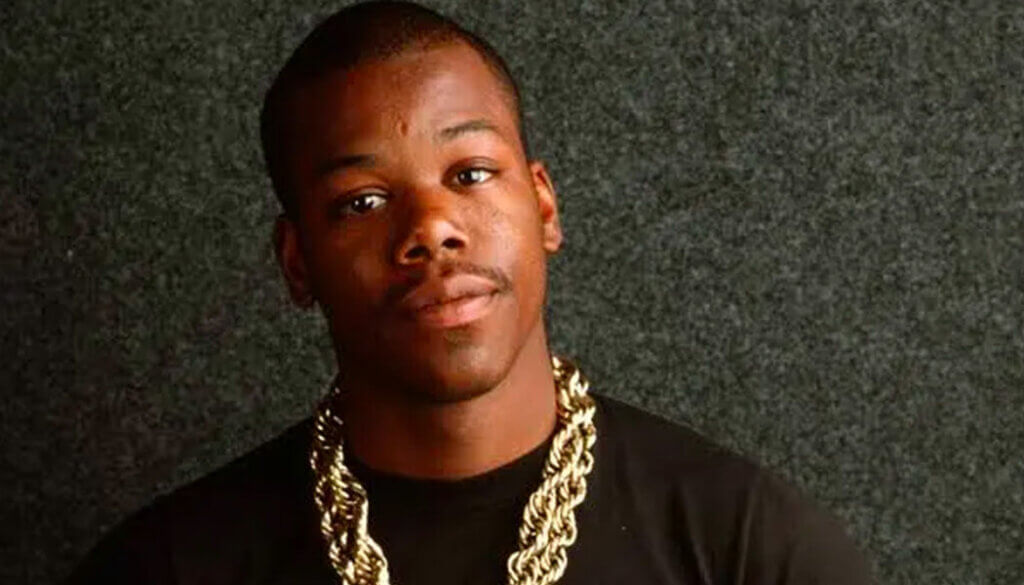 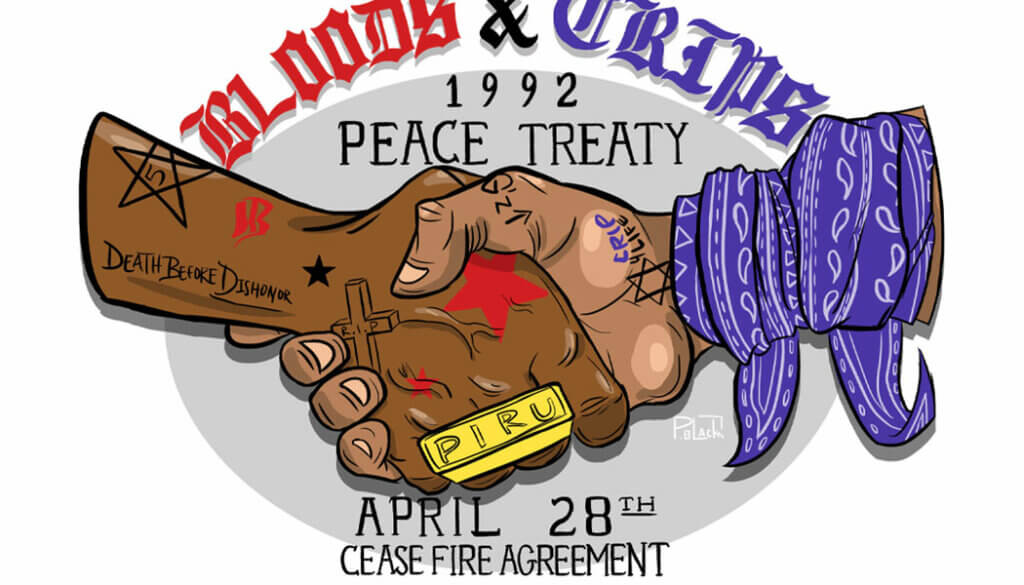 April 28, 1992 – On This Date In Hip-Hop, Bloods & Crips initiated a Peace Treaty ahead of the Rodney King verdict… 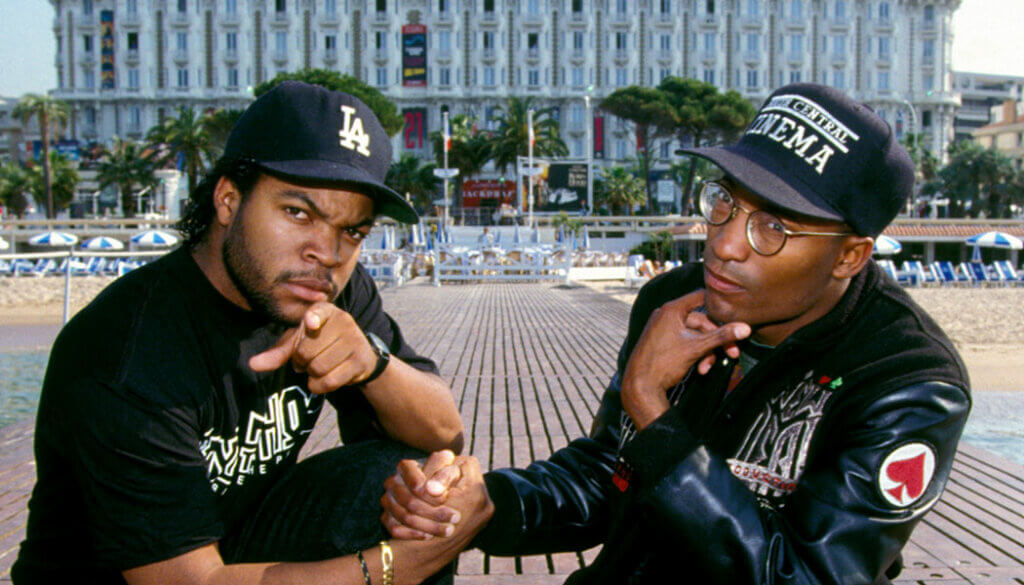 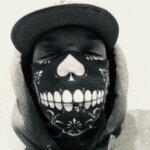