April 25, 1994 – On This Date In Hip-Hop, Sticky Fingaz shot up the inaugural Source Awards while performing Throw Ya Gunz with ONYX… #RIPBernieMac

What an eventful night. And then there was the 2pac vs. ATCQ incident. It’s said that the sound tech cued 2pac’s music while ATCQ was on stage receiving an award. Word is: It wasn’t Tupac’s fault and he meant no harm. Q-Tip was heated but everything got squashed backstage.

Then Benzino tells the story this way.

Who do you believe in?

…..
GEM: Comments will make your wallet fat. 🤑
Categories: On This Date
Tags: april 25 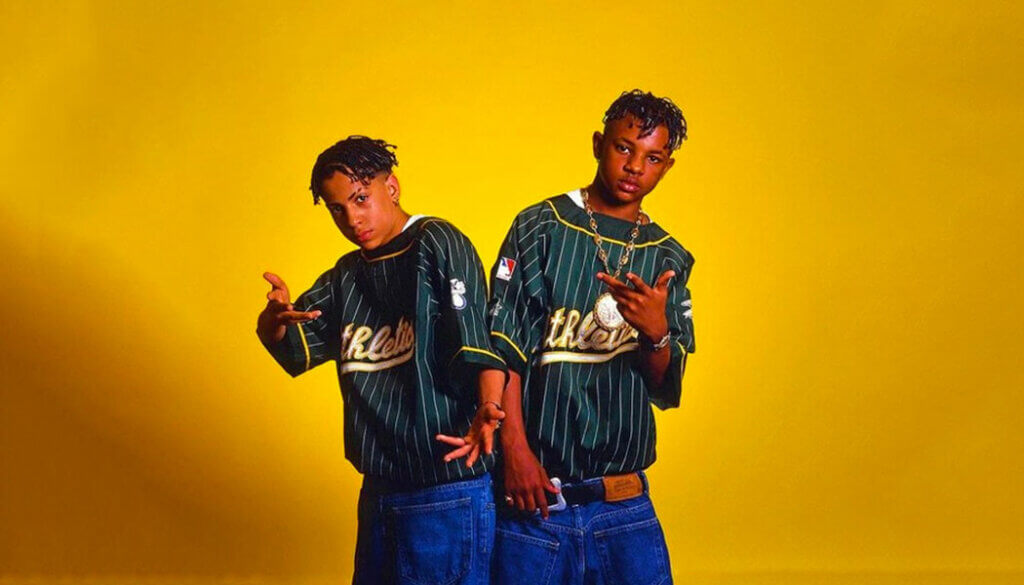 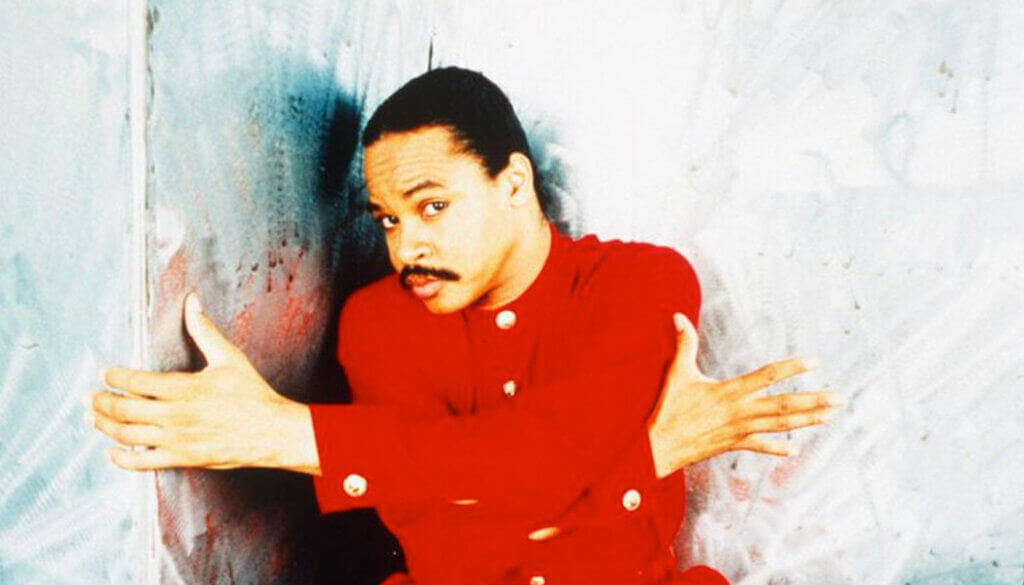 April 25, 1999 – On This Date In Hip-Hop, Roger Troutman was killed by his brother Larry outside of his recording studio in #Dayton, Ohio. 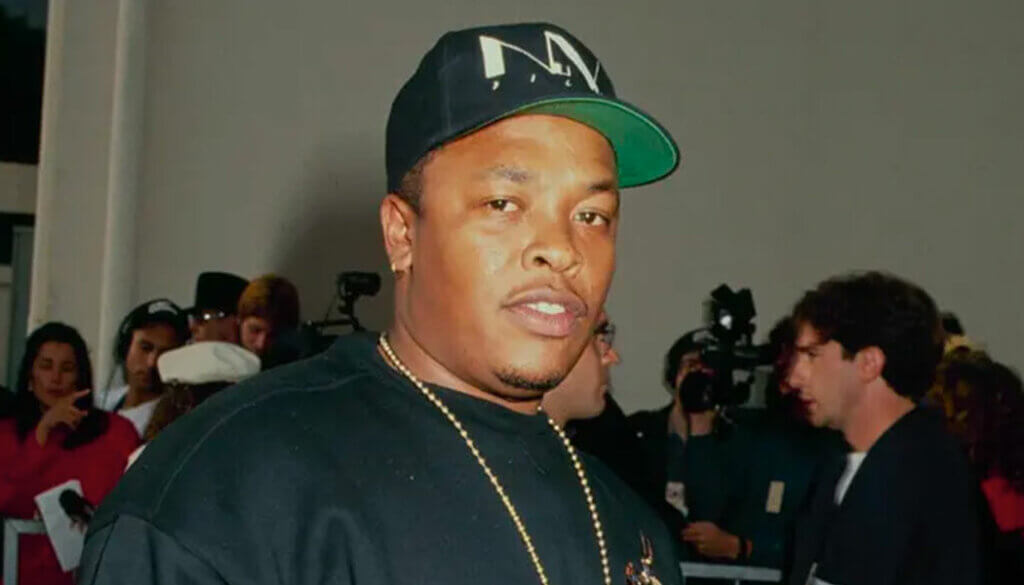 April 25, 2000 – On This Date In Hip-Hop, Dr Dre followed in the footsteps of Metallica and sued the file sharing service Napster. 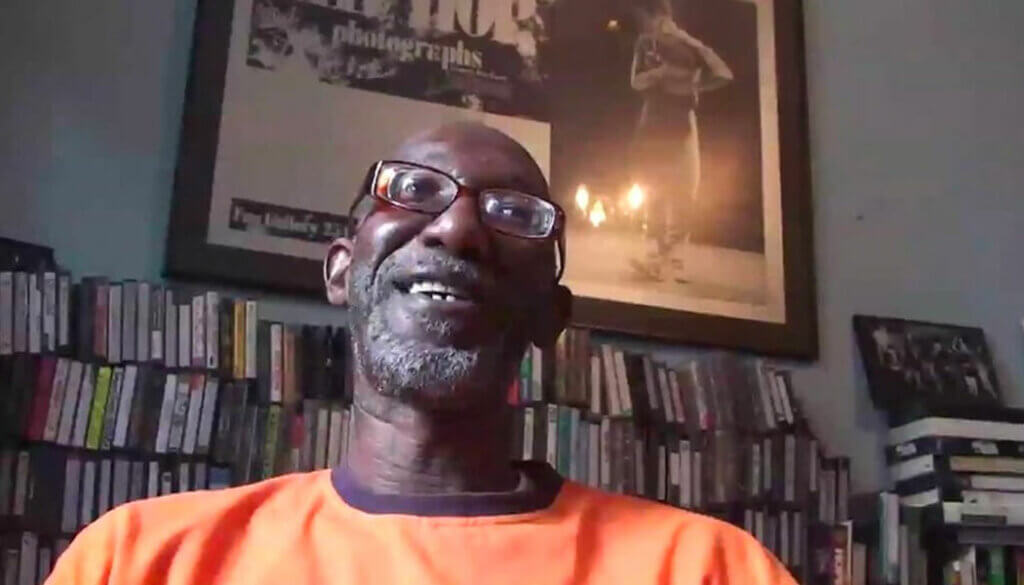 April 25, 2002 – On This Date In Hip-Hop, TLC’s Lisa Left Eye Lopes was killed in a car accident while visiting Honduras. 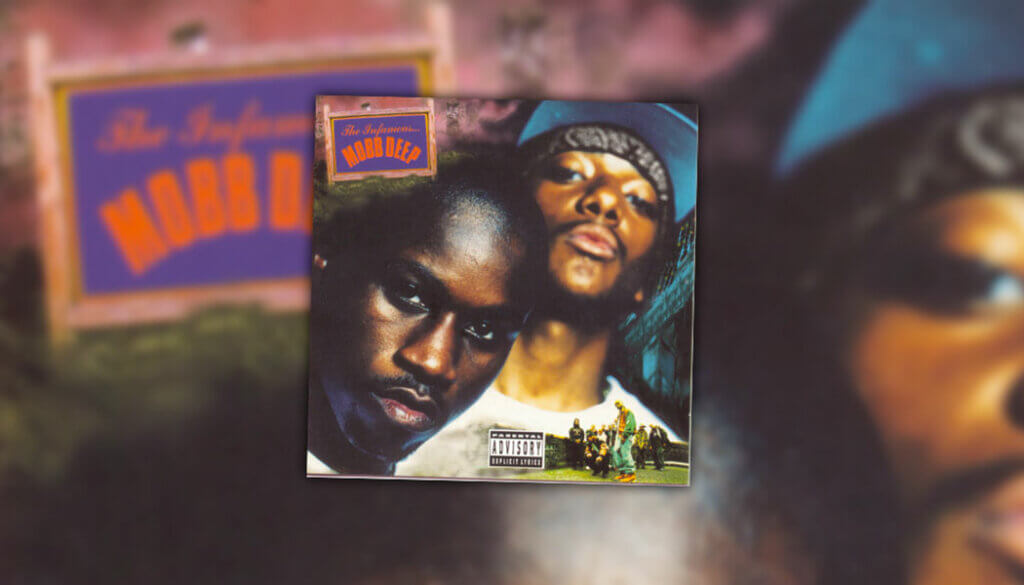 April 9, 1996 – On This Date In Hip-Hop, Mobb Deep released their 2nd album The Infamous on Loud/RCA.