April 10, 1990 – On This Date In Hip-Hop, A Tribe Called Quest released their debut album Peoples Instinctive Travels And The Paths Of Rhythm on Jive / RCA. Led by i Left My Wallet In El Segundo, Bonita Applebum and Can I Kick It, ATCQ’s Gold-certified album would peak at #91 on the 2pac 200. #NoTypo 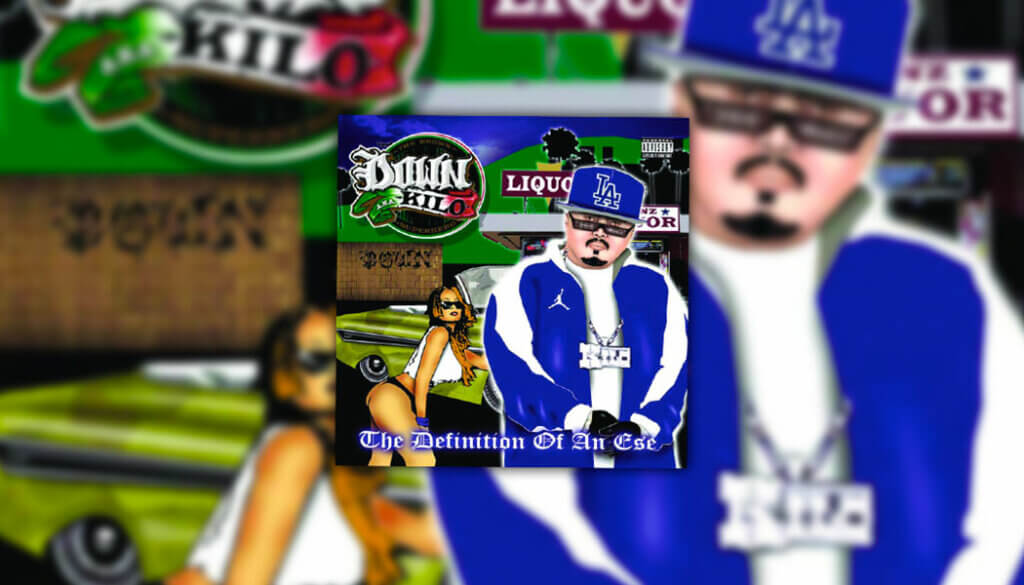 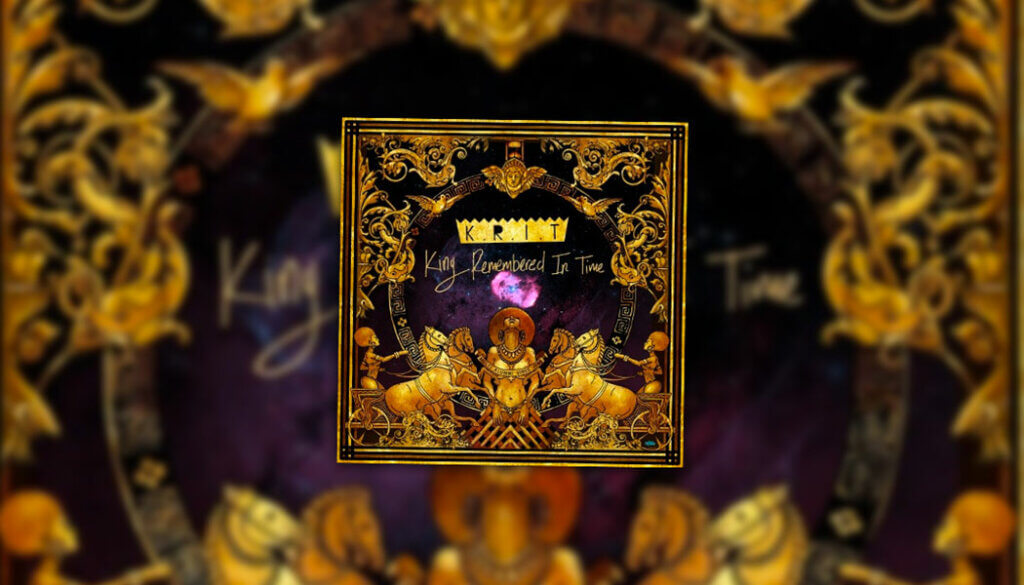 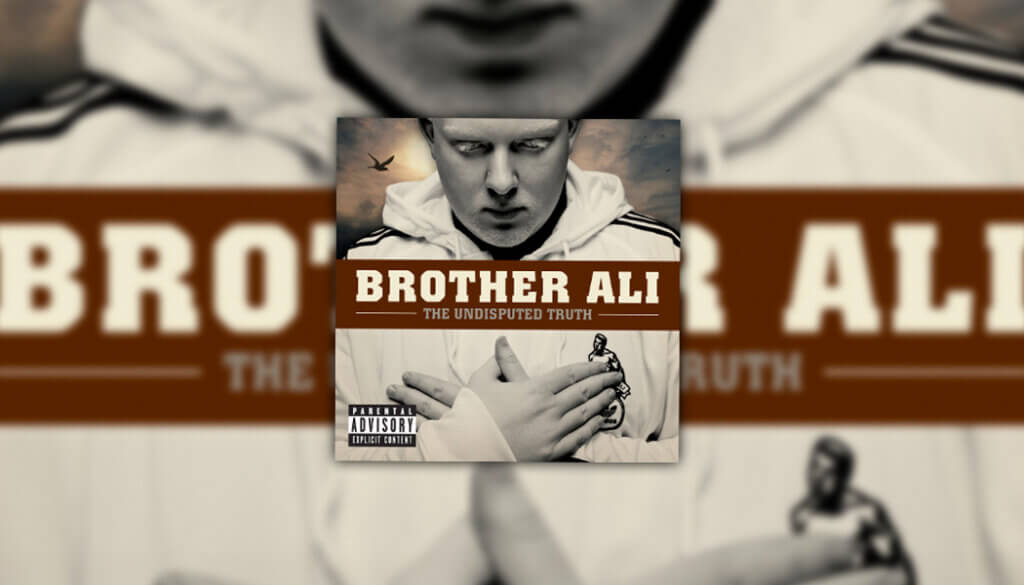 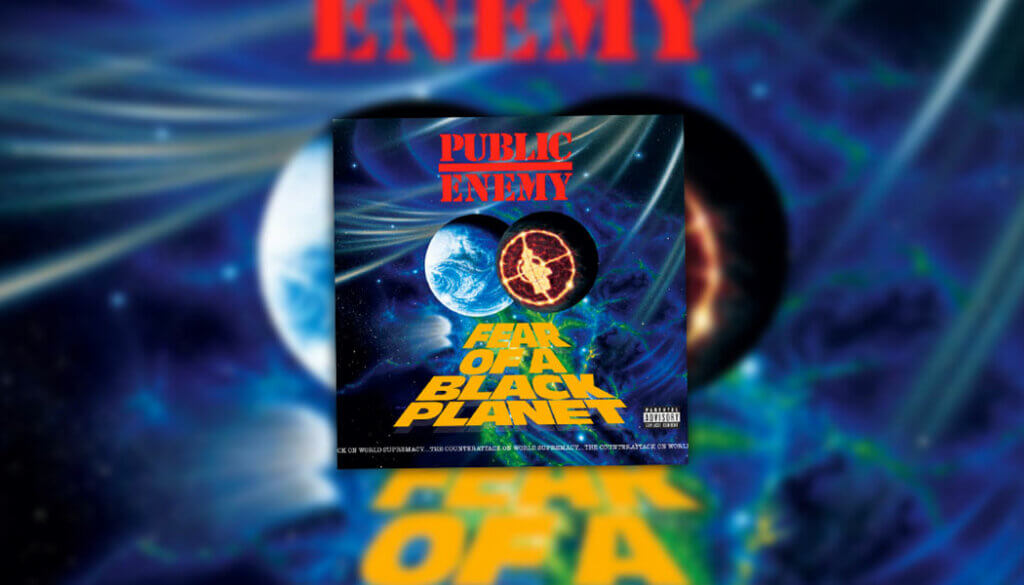 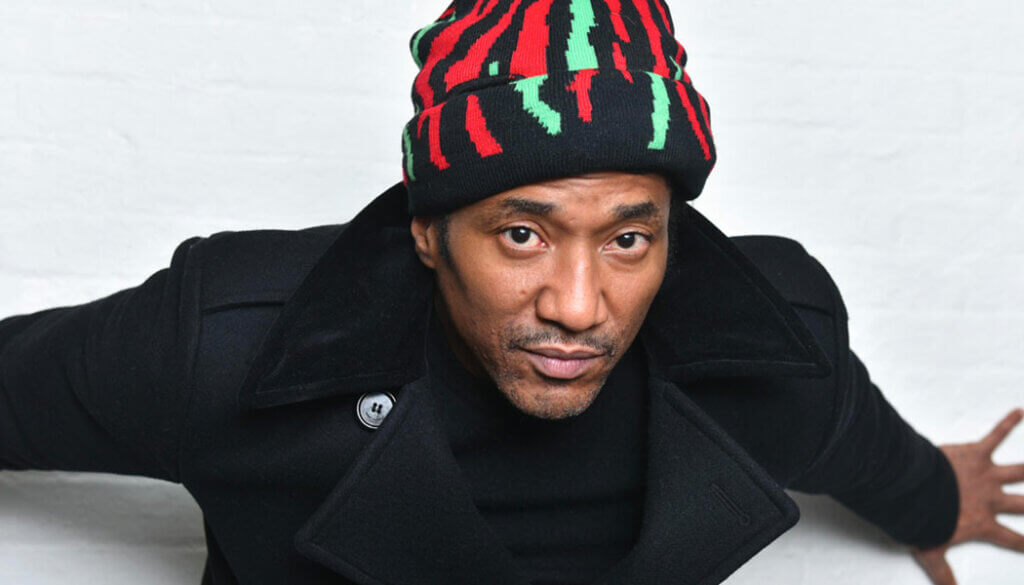 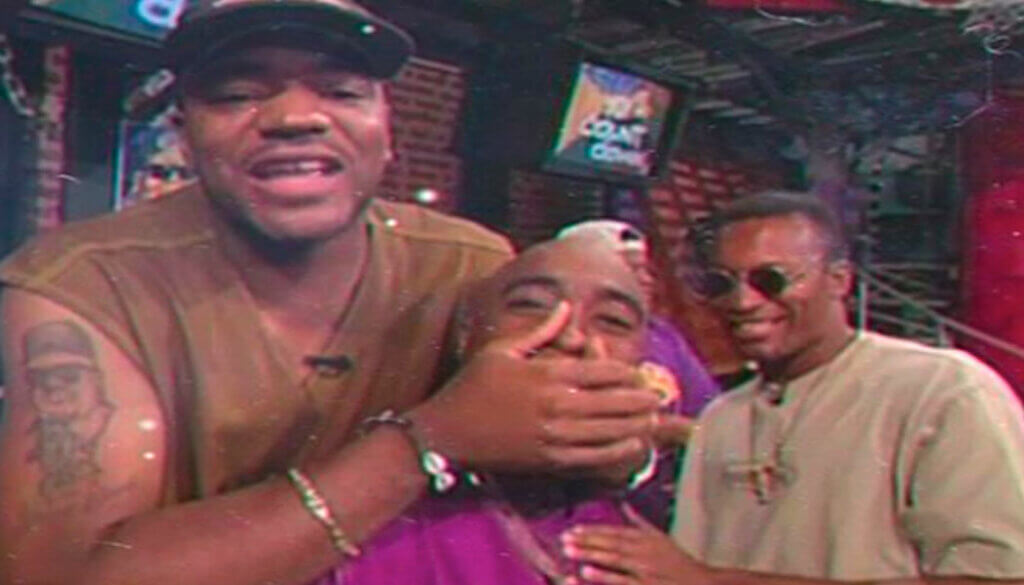 April 10, 1993 – On This Date In Hip-Hop, 2pac beat up one of the Hughes brothers after being released from his Menace II Society contract.

Online 0
There are no users currently online
April 10: A Tribe Called Quest Debuts. (1990)