January 25, 2005 – On This Date In Hip-Hop, Geto Boys released their 7th (and final) album The Foundation. Scareface, Willie D and Bushwick Bill’s J-Prince-executively-produced album was led by G-Code and Yes, Yes Y’all and peaked at 19 on the 2pac 200. #NoTypo

Categories: On This Date
Tags: january 25 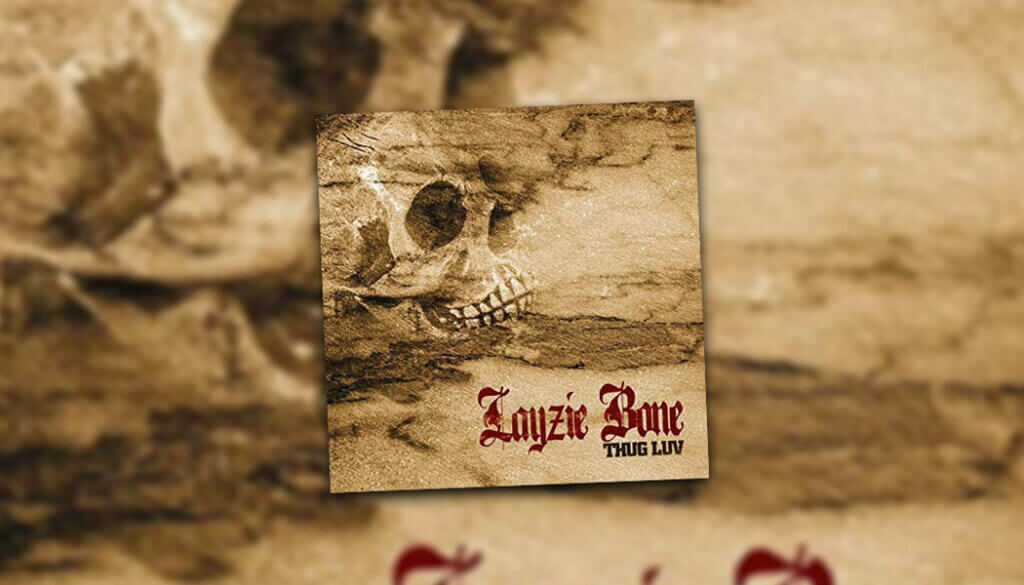 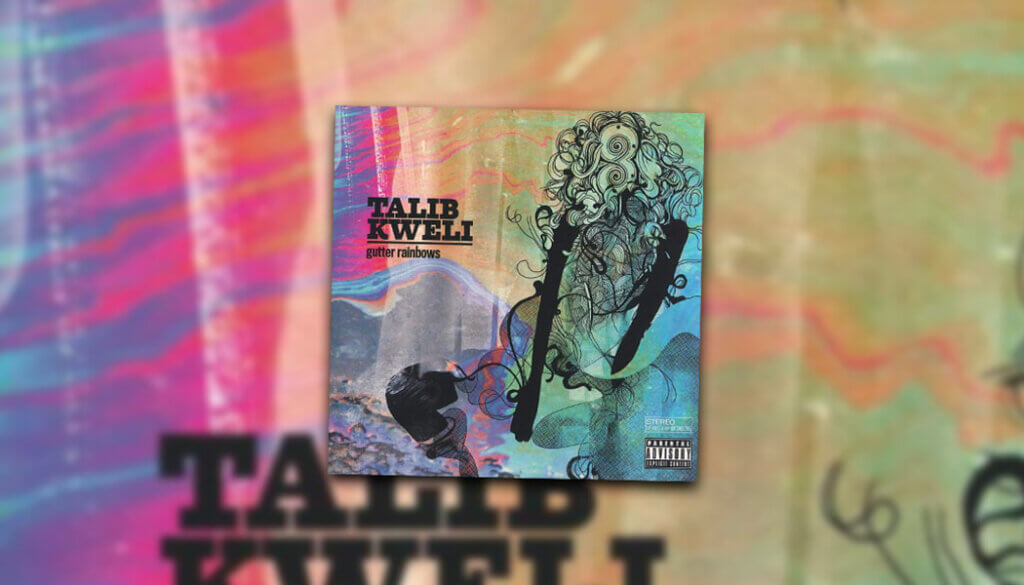 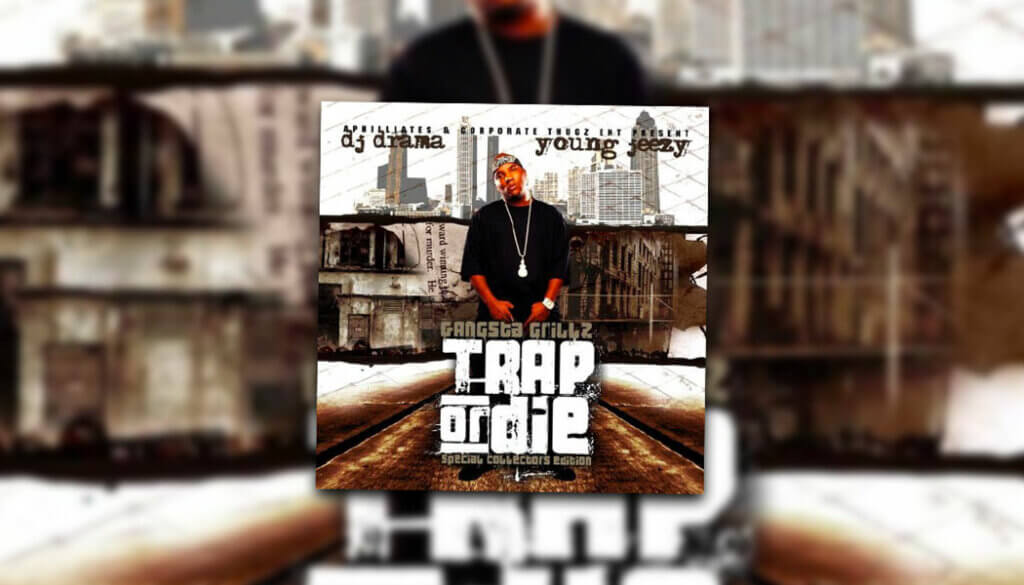 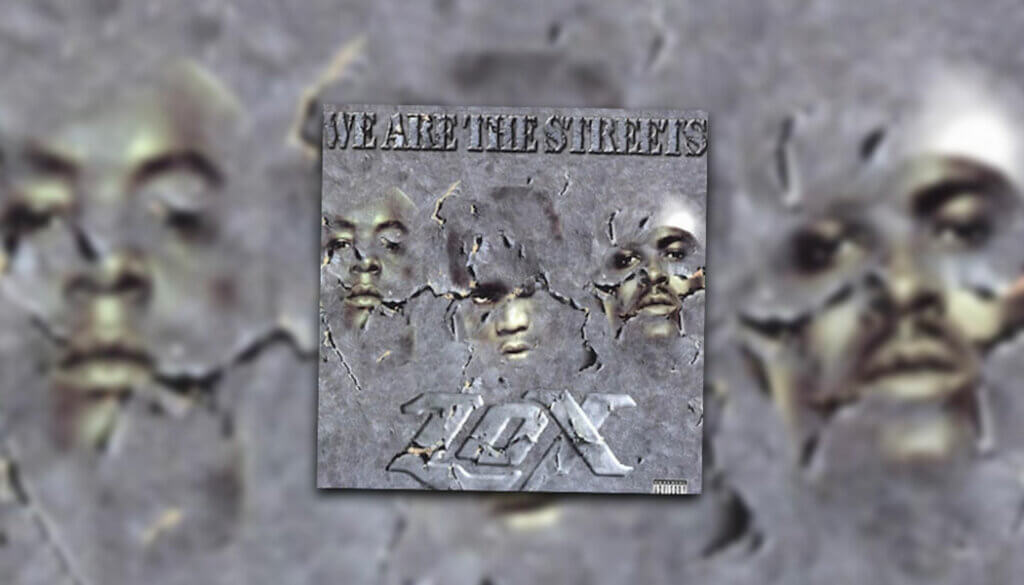 January 05, 2009 – On This Date In Hip-Hop, Lox released their sophomore album We Are The Streets on Ruff Ryders / Interscope. 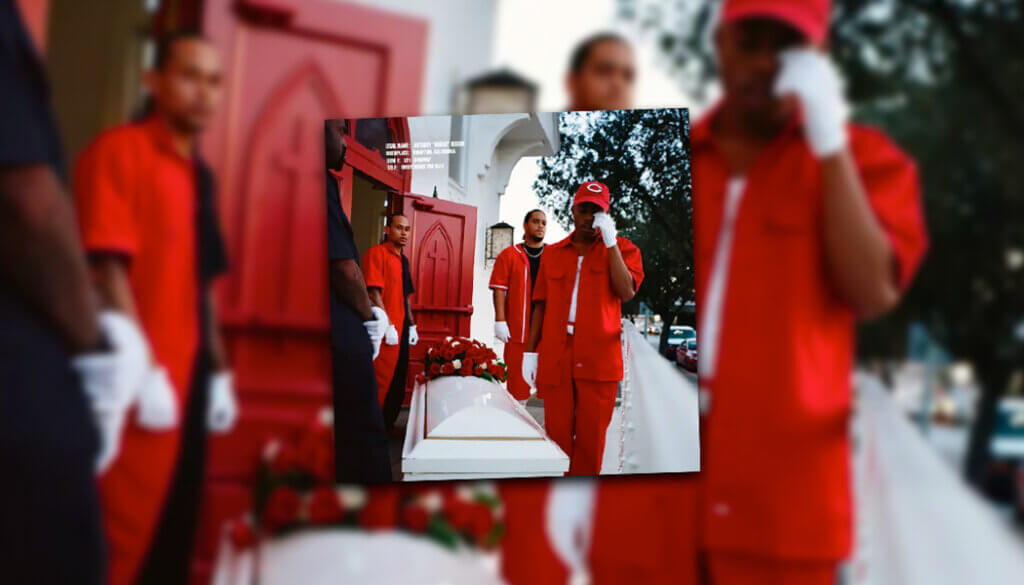 January 25, 2019 – On This Date In aHip-Hop, Westside Boogie dropped off his Interscope/Shady debut album Everything’s For Sale on Shady Records 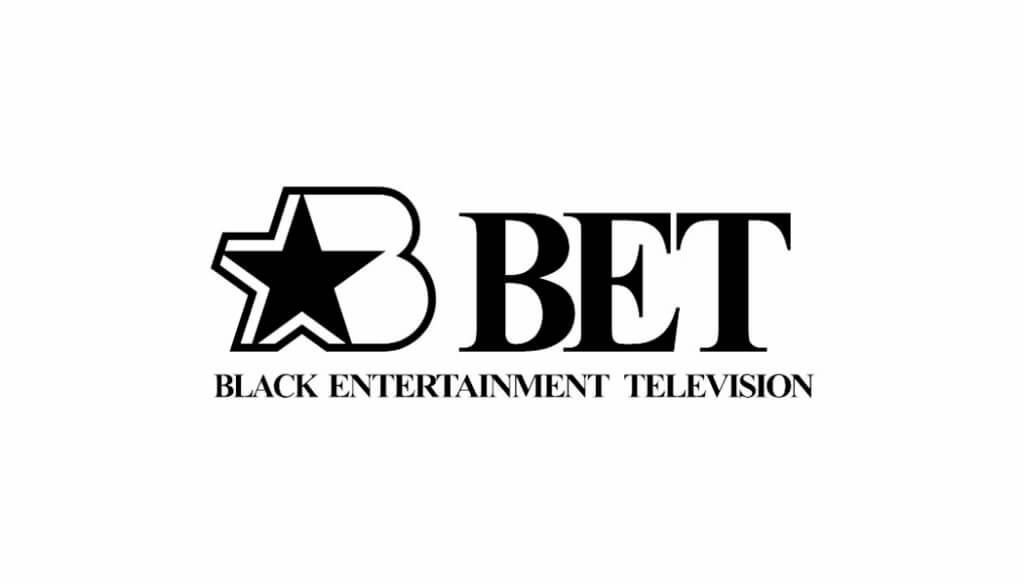 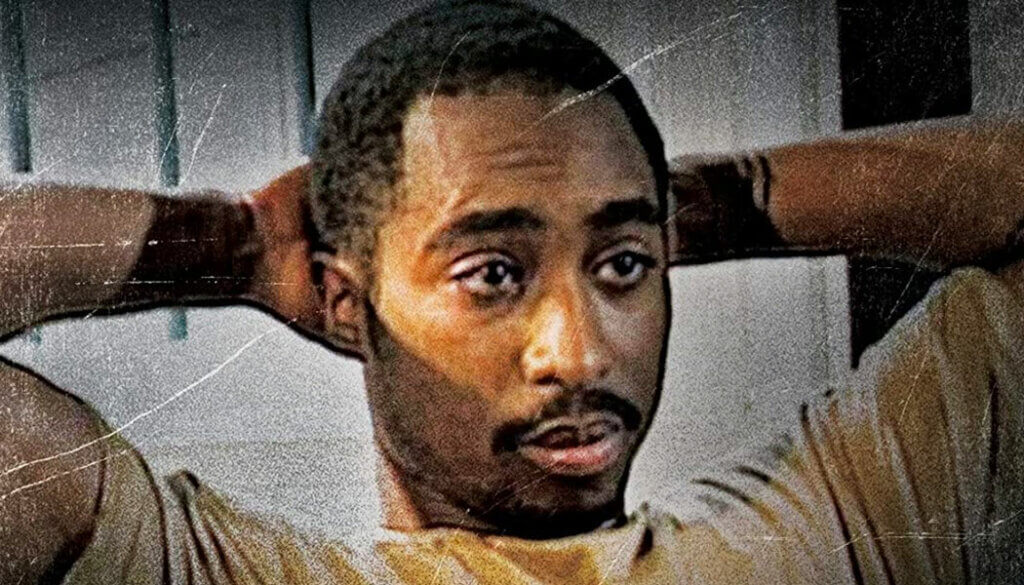 January 25, 2011 – On This Date In Hip-Hop, the uncensored and uncut prison interview of Tupac Shakur from Clinton Correctional Facility was released.

Online 0
There are no users currently online
January 25: Geto Boys Release The Foundation. (2005)