Categories: On This Date
Tags: january 22 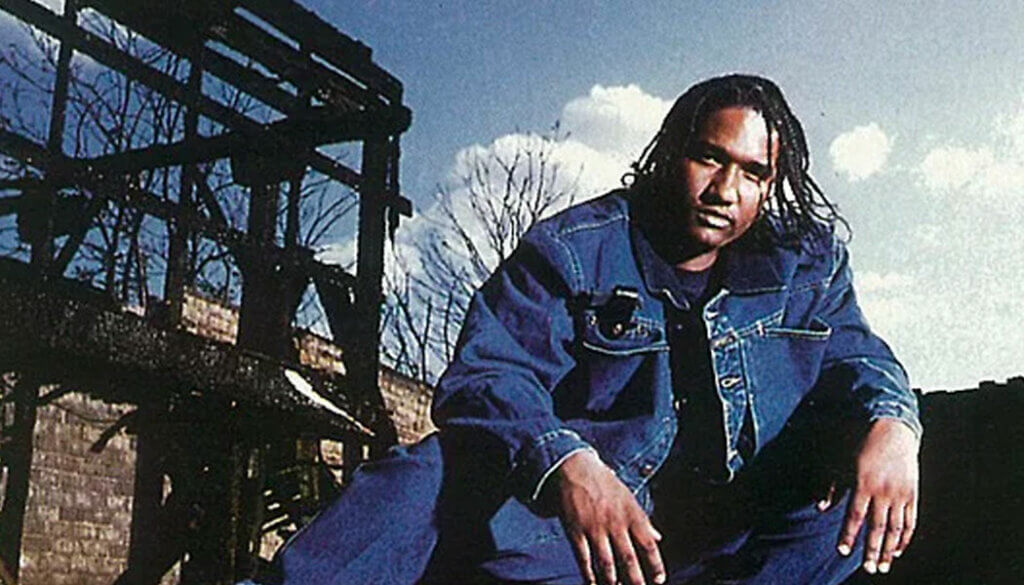 January 22, 2009 – On This Date In Hip-Hop, Anthony “Apache” Peaks of The Flavor Unit passed away from heart failure. 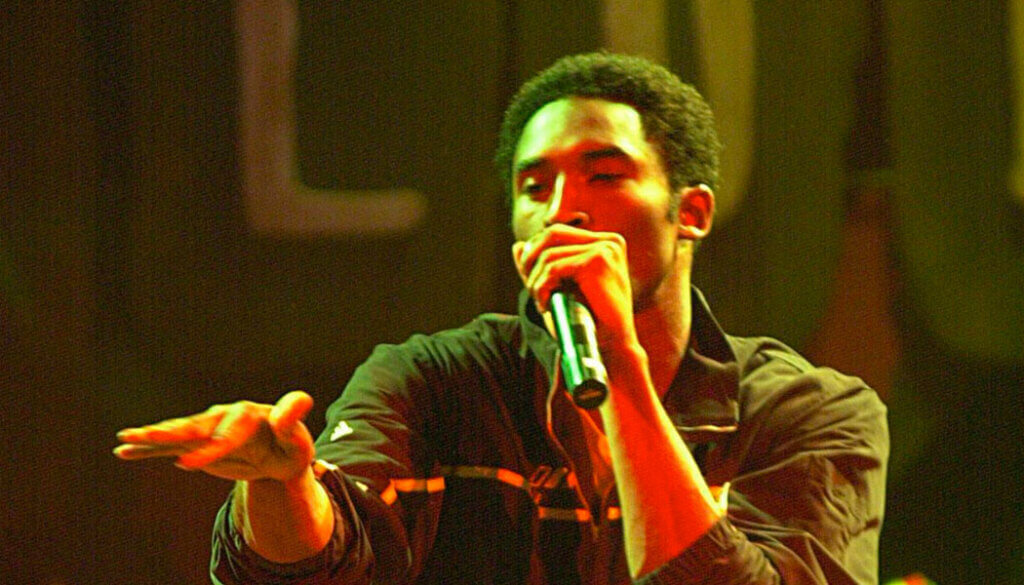 January 22, 2006 – On This Date In Hip-Hop, it became more than evident why former Los Angeles Lakers shooting guard Kobe Bryant left his rap career on the back burner when he INCREDIBLY put up 81 points at the Staples Center vs the Raptors. 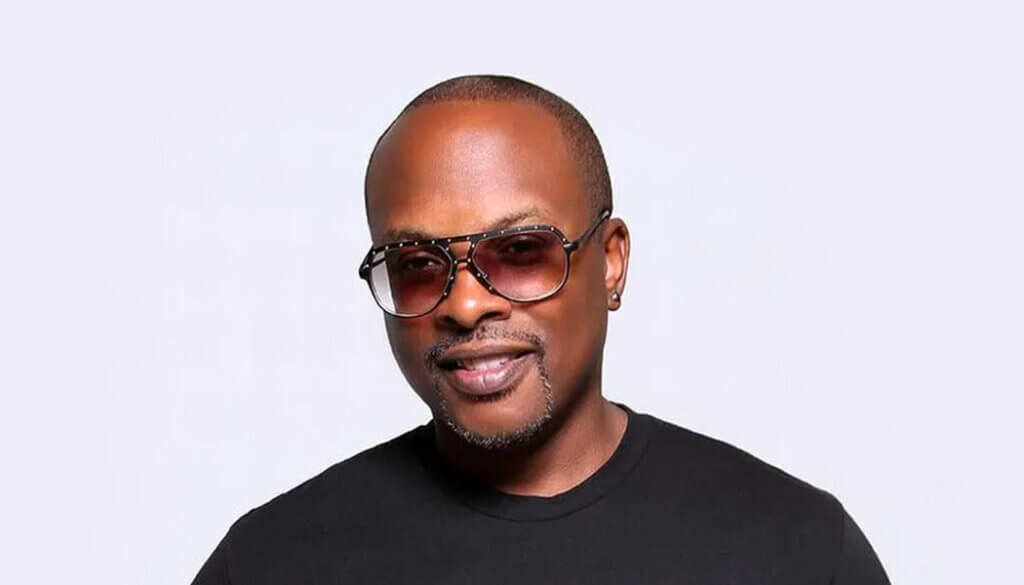 January 22, 1965 – On This Date In Hip-Hop, Jeffery “DJ Jazzy Jeff” Townes was born in Philadelphia, Pennsylvania. 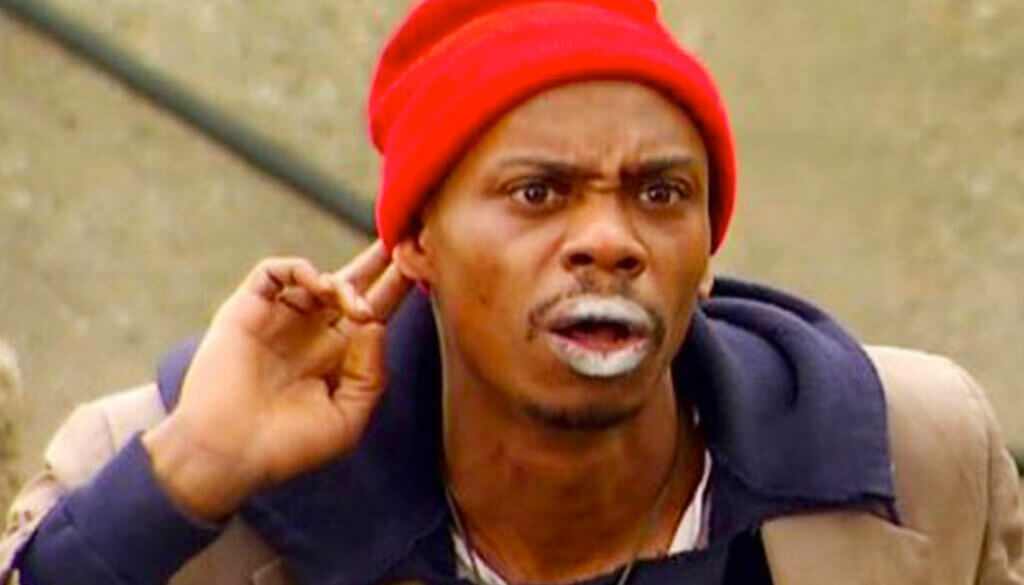 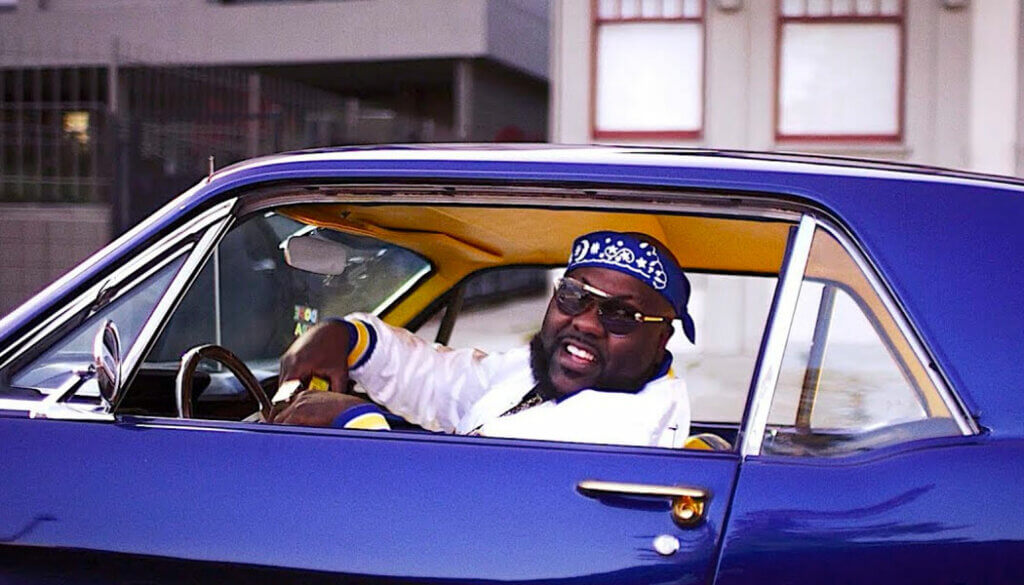