May 27, 1996 – On This Date In Hip-Hop, Chi-Ali Griffith was born. Chi Ali would grow up to: (1) become a member of Native Tongues, (2) be inspired by Queen Latifah, MC Lyte and Special Ed, (3) get signed after filling in at a show at the Apollo after one of the Jungle Bros missed his flight, (4) release 1 album, (5) tour with Kris Kross, (6) make America’s Most Wanted as a fugitive on the run for murder and (7) serve 12 years in prison.

…..
GEM: Comments will make your wallet fat. 🤑
Categories: On This Date
Tags: may 27 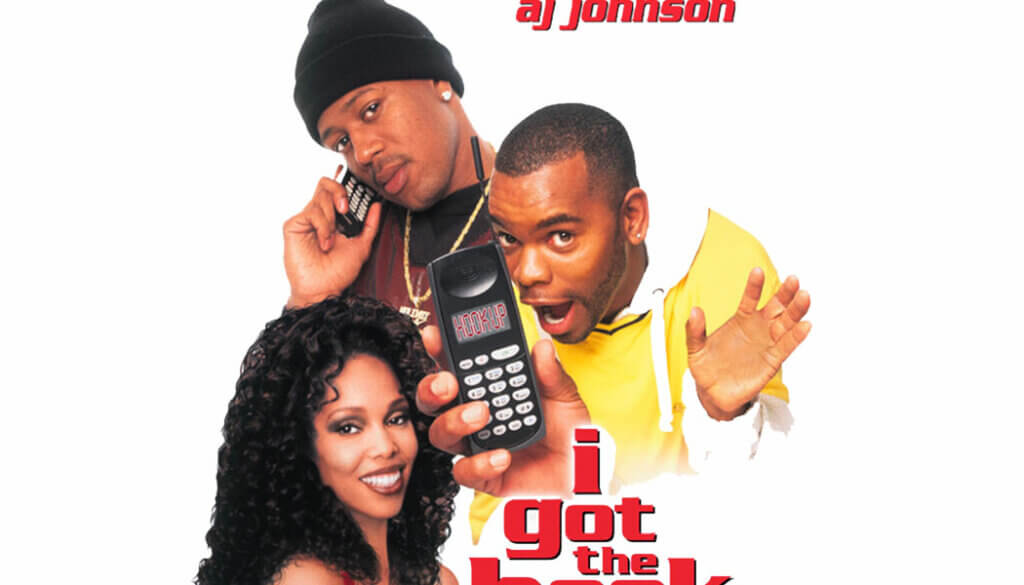 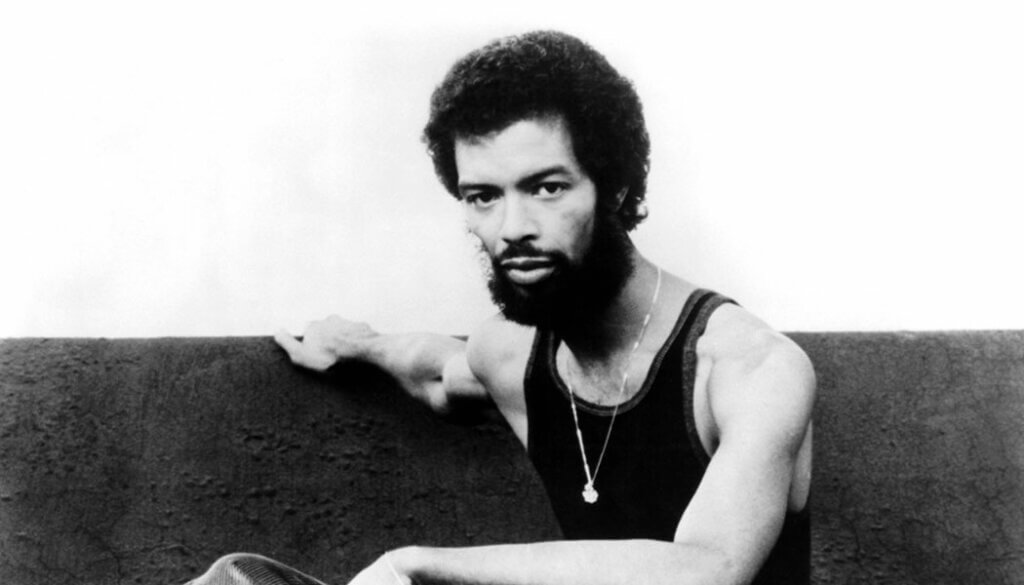 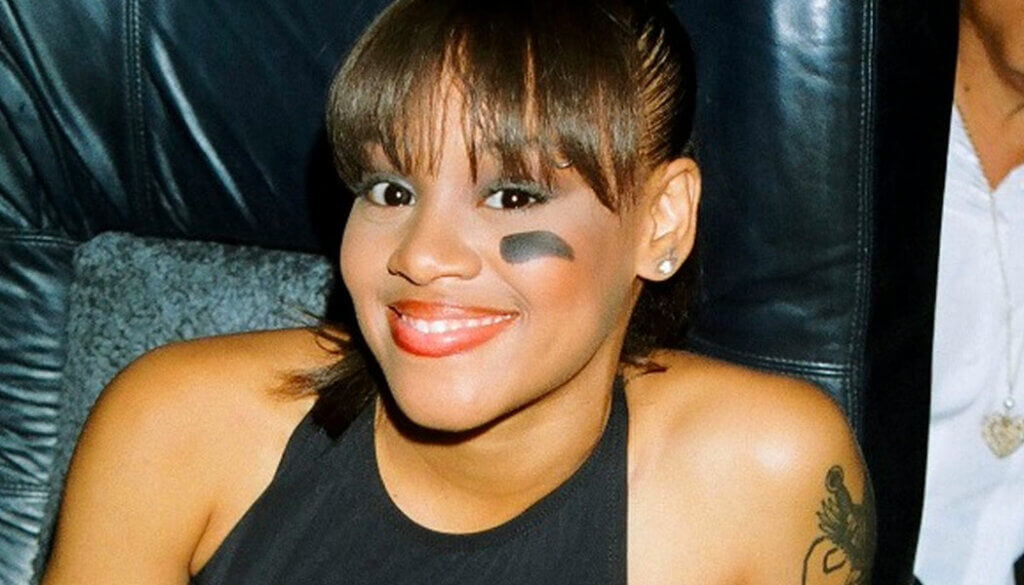 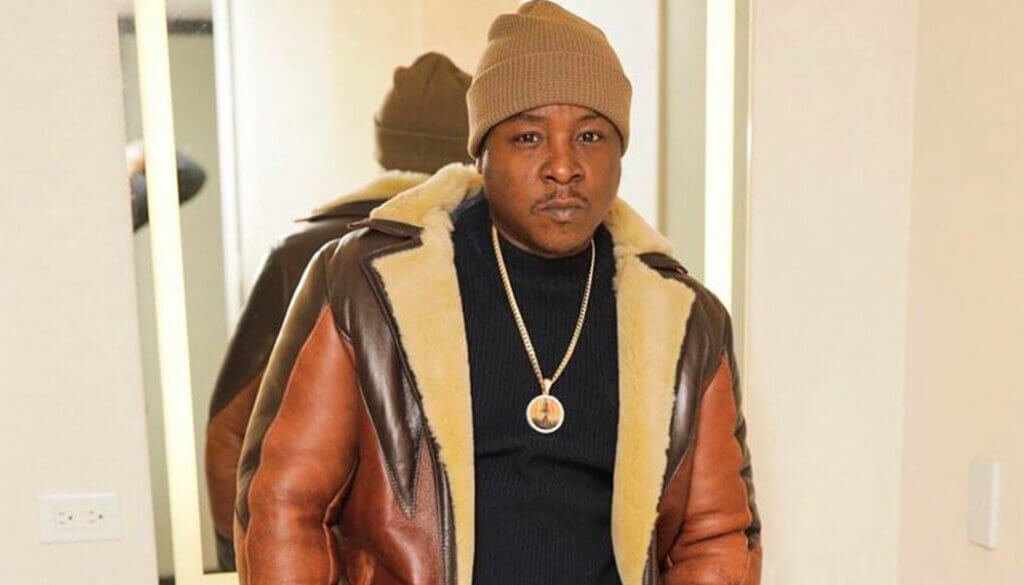 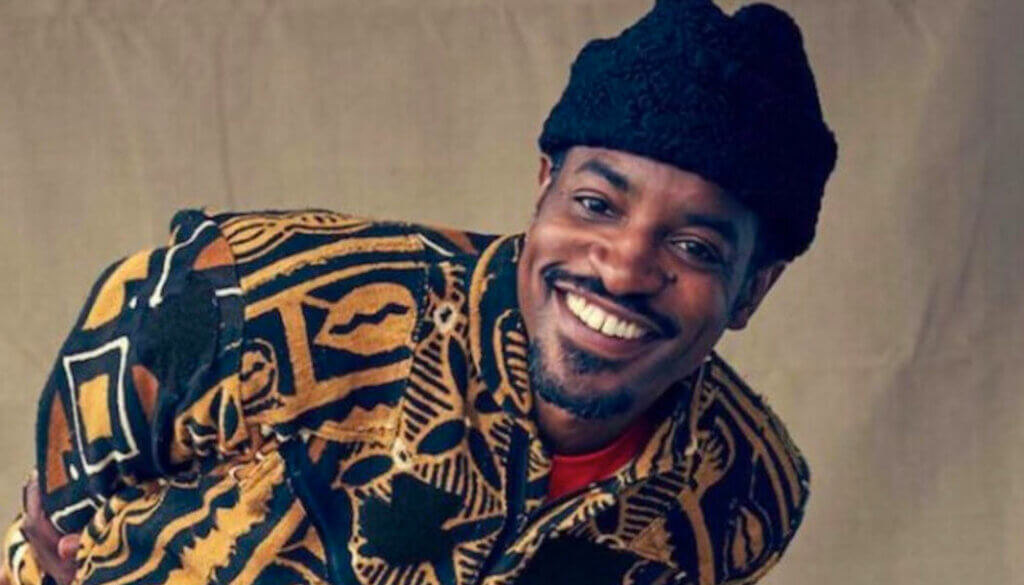