January 06, 2016 – On This Date In Hip-Hop, Funk Volume was officially disbanded after the West Coast crew couldn’t come to an agreement on business.

Funk volume is officially dead now thanks to the monster Damien Ritter. There is nobody else to blame at all. I have officially separated myself from everything and I am fully independent now. It’s very sad but idiots like dame wanna control too Much and now he end up destroying a great fuckin team. Having a crew like FV has been my vision since I was 14 years old and this man just destroyed it. Jarren, Dizzy, Swizzz, Dj Hoppa and I are all still on good terms. They will forever be my brothers and I support them in whatever they do. I will let u guys know the full story soon. You know ama keep it RAW for real. Ain’t no holdin back. Im so sorry to all the FV fans. There’s a brighter future though.

Categories: On This Date
Tagged: january 06 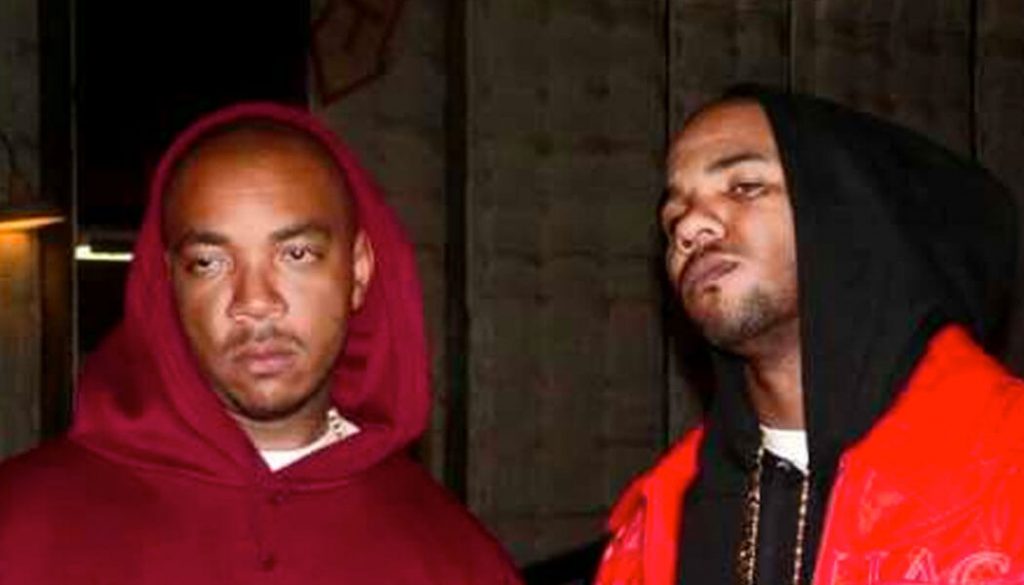 On This Date In Hip-Hop, George Big Fase 100 Taylor III was born.

January 06, 2000 – On This Date In Hip-Hop, The Notorious BIG’s Life After Death was certified DIAMOND by the RIAA for selling over 10 MILLION units. 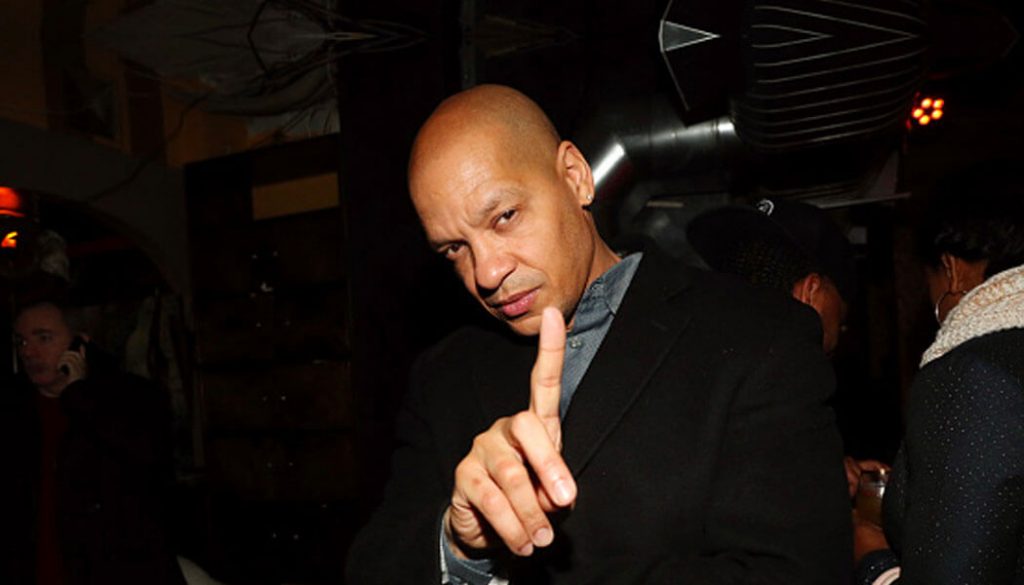 On This Date In Hip-Hop, Peter “Gunz” Pankey was born. 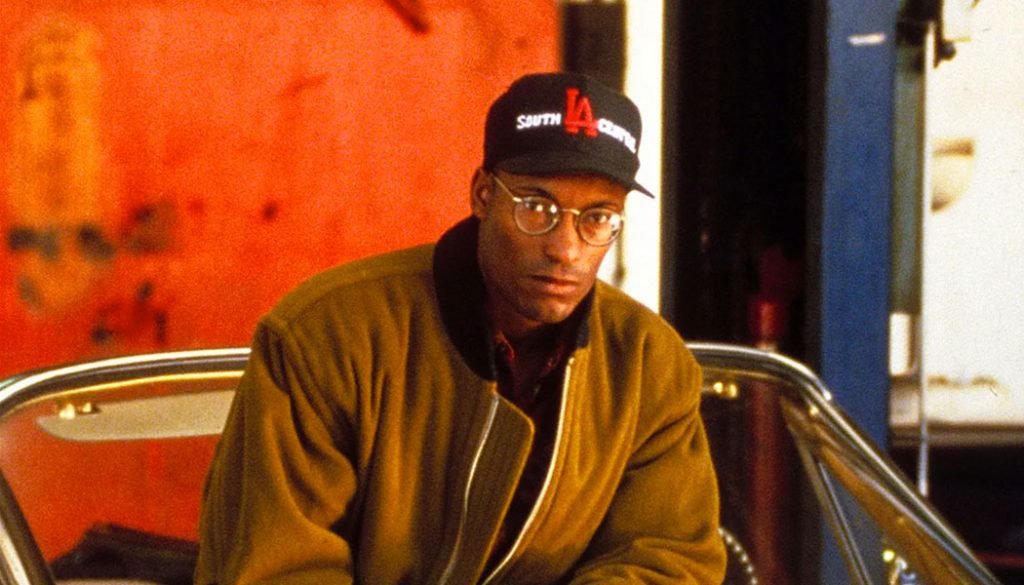 On This Date In Hip-Hop, John Singleton was born in South Central, Los Angeles, California. 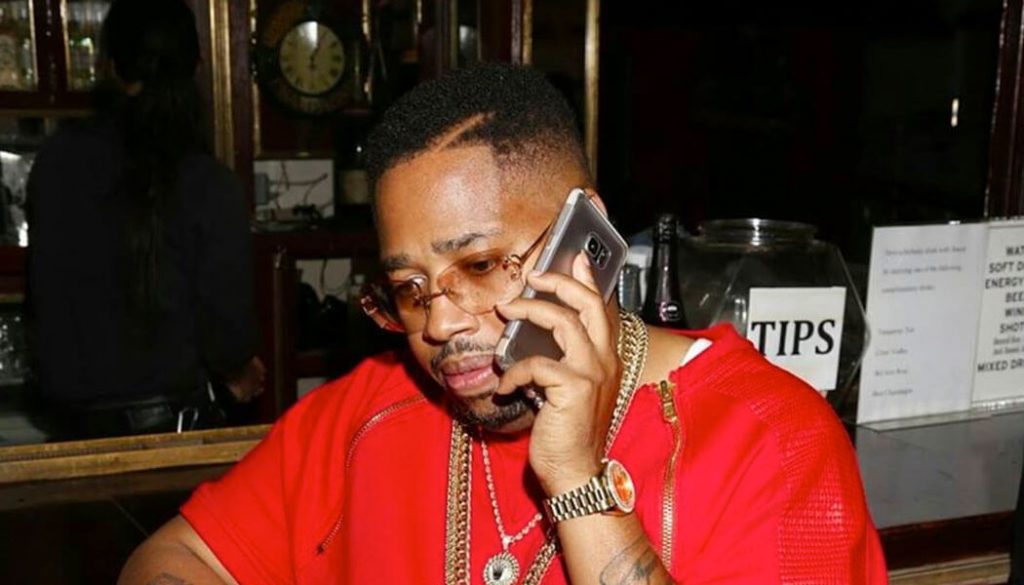 On This Date In Hip-Hop, Lenton Terrell Hutton was born in Chicago, iLLinois. 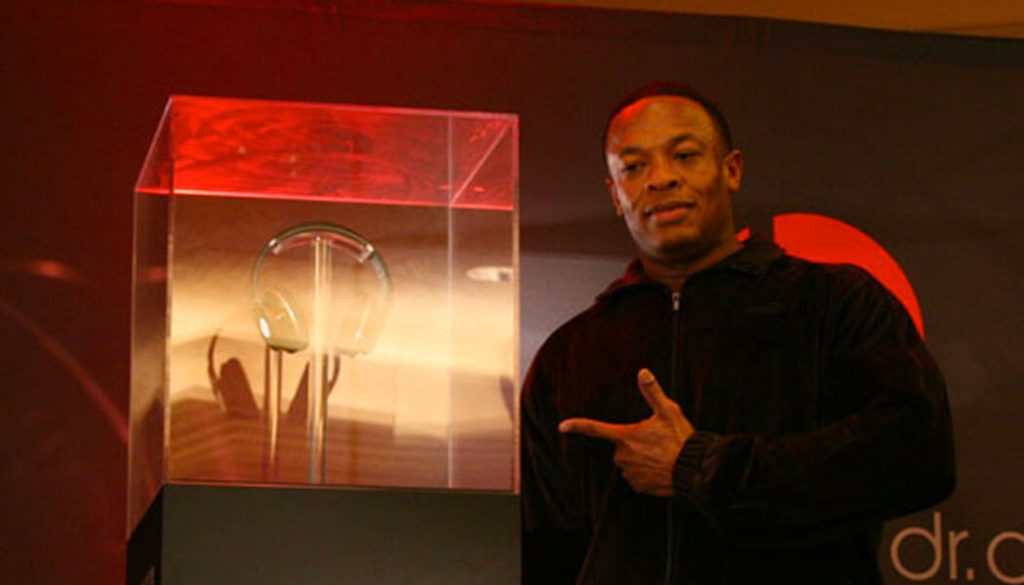 On This Date In Hip-Hop, Monster electronics announced Beats By Dre high-end headphones.