April 8, 1968 – On This Date In Hip-Hop, Randy “Stretch” Walker was born in Queens, New York. Stretch would grow up to: (1) lose his father a teen, (2) rap as part of Live Squad with his producer brother Majesty and DJ KLow (3) befriend 2pac Shakur, (4) be an extra in Juice, (5) feature on Tupac’s Pain [amongst other songs], (6) be present when Tupac Shakur was robbed and shot at QuadStudios, (7) have a falling out with Pac over his instincts during the robbery, (8) be the target of 2pac’s “switched sides guess his new friend’s wanted him dead” lyric and (9) be shot and killed on the anniversary of Pac’s ambush just after dropping Nas off to go function with Biggie.

Categories: On This Date
Tags: April 08 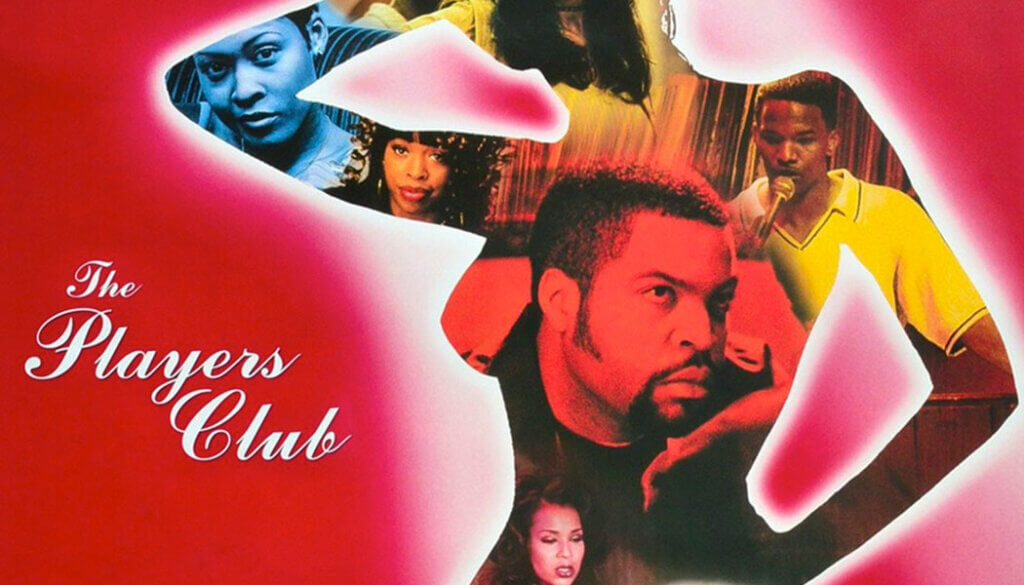 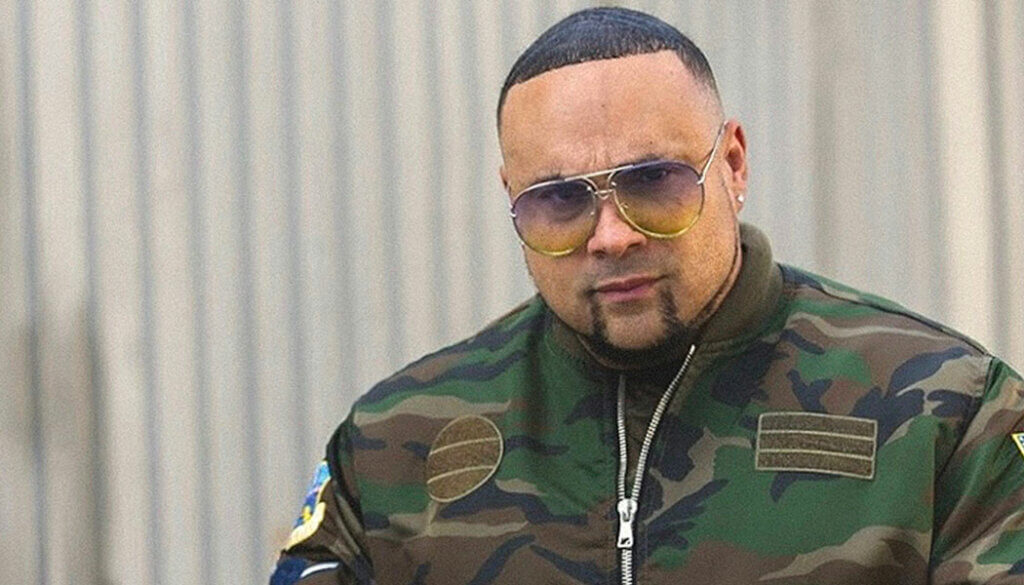 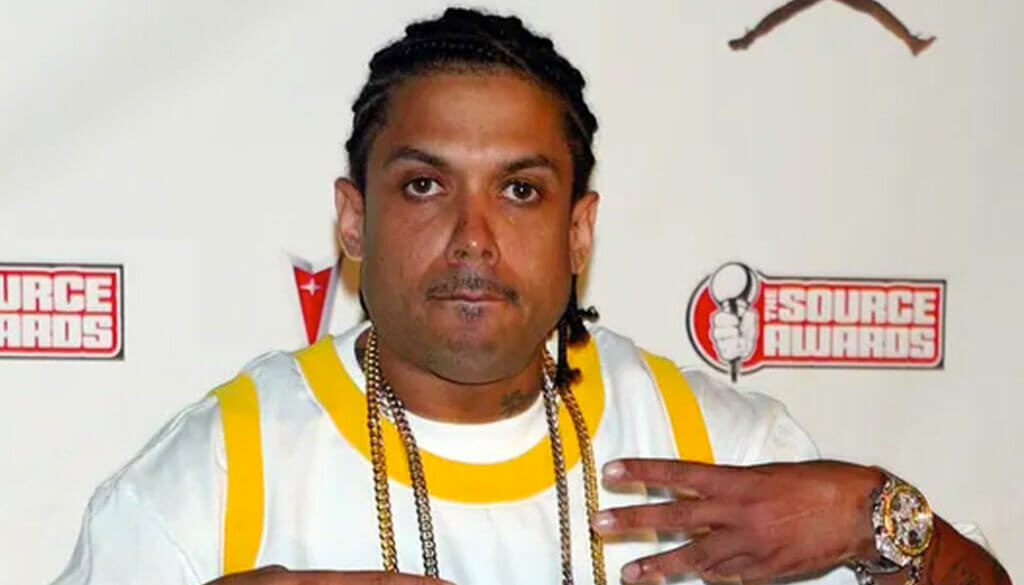 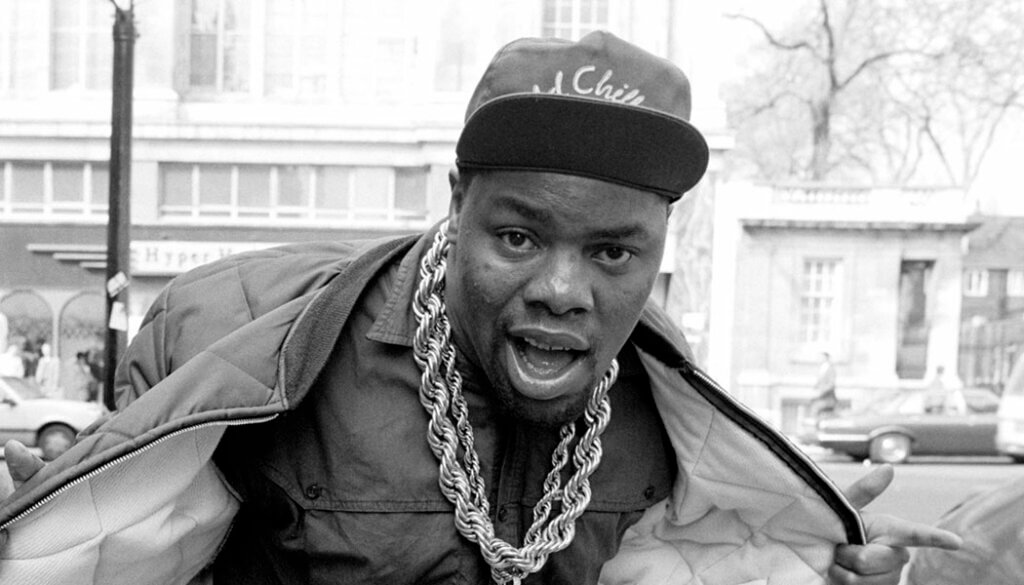 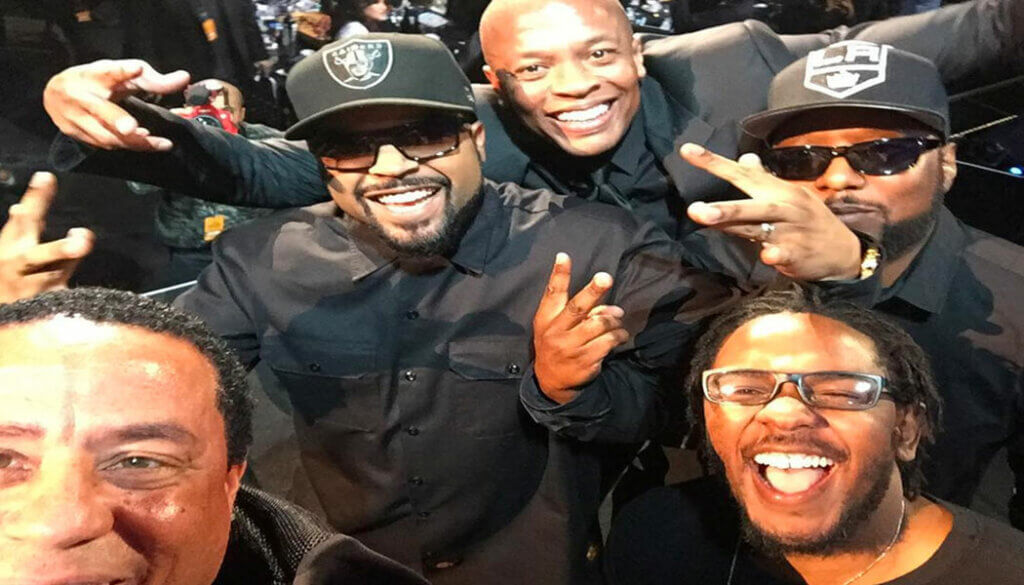 April 8, 2016 – On This Date In Hip-Hop, NWA was inducted into the Rock And Roll Hall of Fame by Kendrick Lamar.

Online 0
There are no users currently online
April 8: Stretch Was Born. (1968)