April 21, 1960 – On This Date In Hip-Hop, DJ Dick Clark testified before a congressional committee investigating payola. For those who don’t know, payola is the illegal practice of payment by record companies for the broadcast of recordings on commercial radio.

Clark went on to disclose that he had a financial interest in 27% of the records he played on his show. If you think payola doesn’t still exist and is very prevalent within the #HipHop radio markets, I feel sorry for your mother.

…..
GEM: Comments will make your wallet fat. 🤑
Categories: On This Date
Tags: april 20 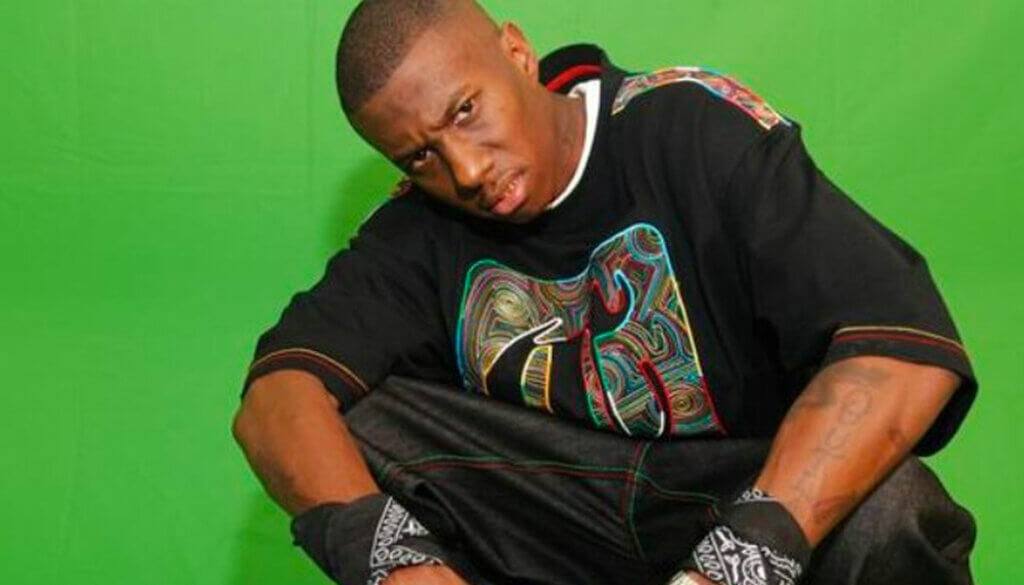 April 20, 2008 – On This Date In Hip-Hop, former Chopper City Boyz member VL Mike was shot dead in his hometown of New Orleans. 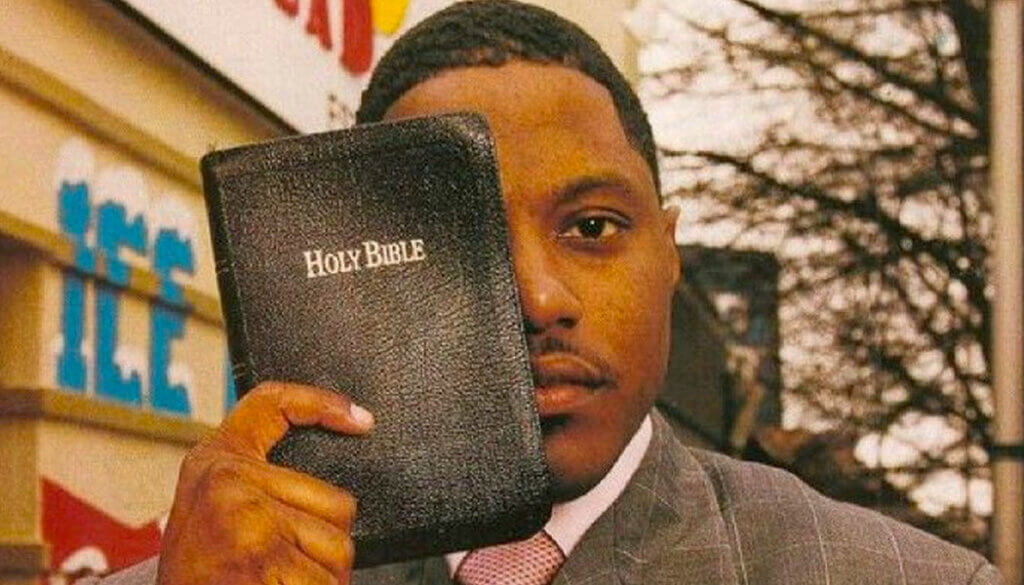 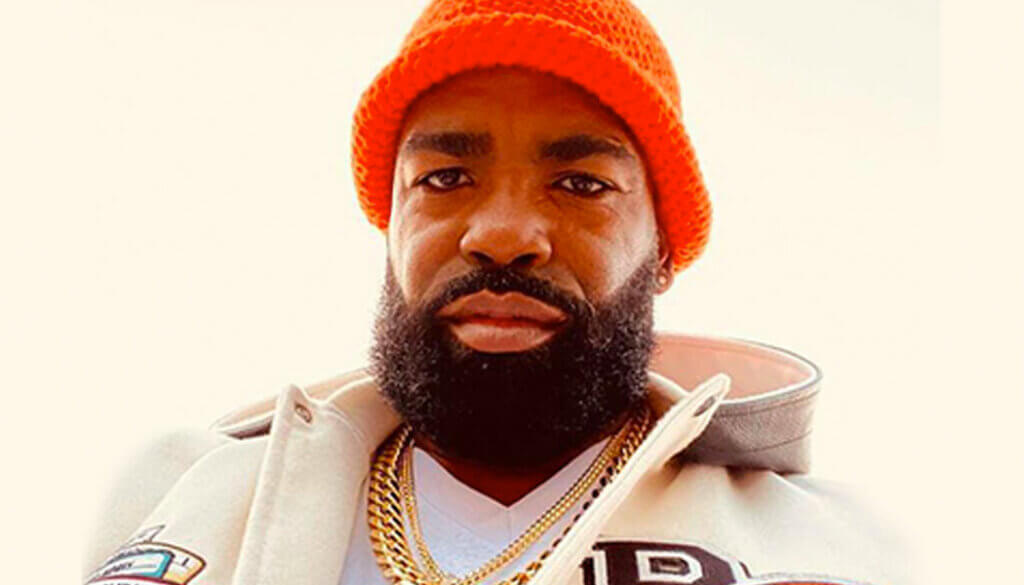 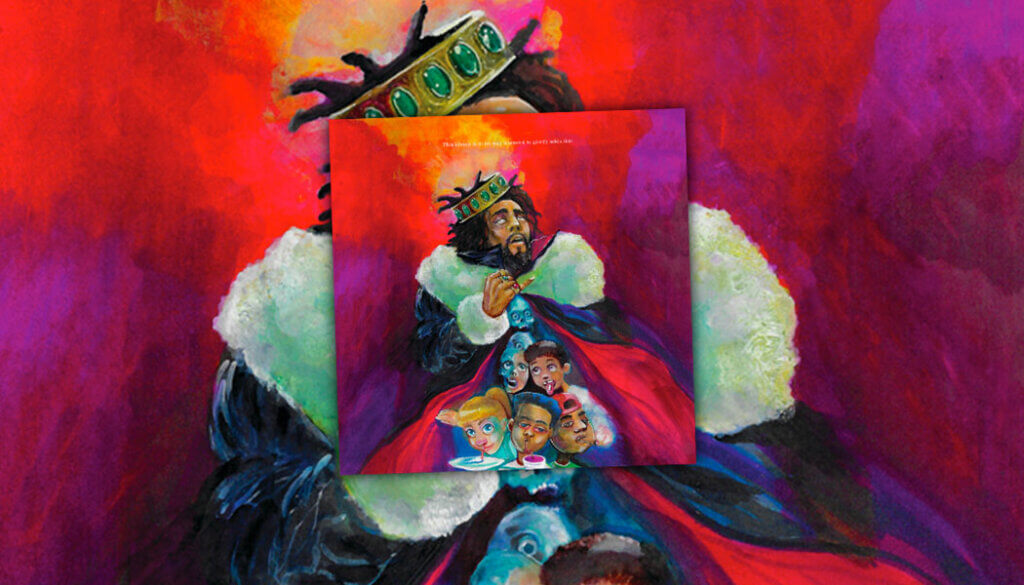