Howard said that the music that he listened to [2Pac’s “Soulja’s Story”] had conditioned him to hate police officers. These lines in particular: “Cops on my tail, so I bail ’til I dodge ’em They finally pull me over and I laugh “Remember Rodney King?” and I blast on his punk ass Now I got a murder case…”

Police recovered a bootlegged copy of #Tupac’s 2pacalypse Now from the vehicle and the trooper’s wife filed a wrongful death lawsuit against 2pac claiming: “There isn’t a doubt in my mind that my husband would still be alive if Tupac hadn’t written these violent, anti-police songs and the companies involved hadn’t published and put them out on the street.”

…..
GEM: Comments will make your wallet fat. 🤑
Categories: On This Date
Tags: april 11 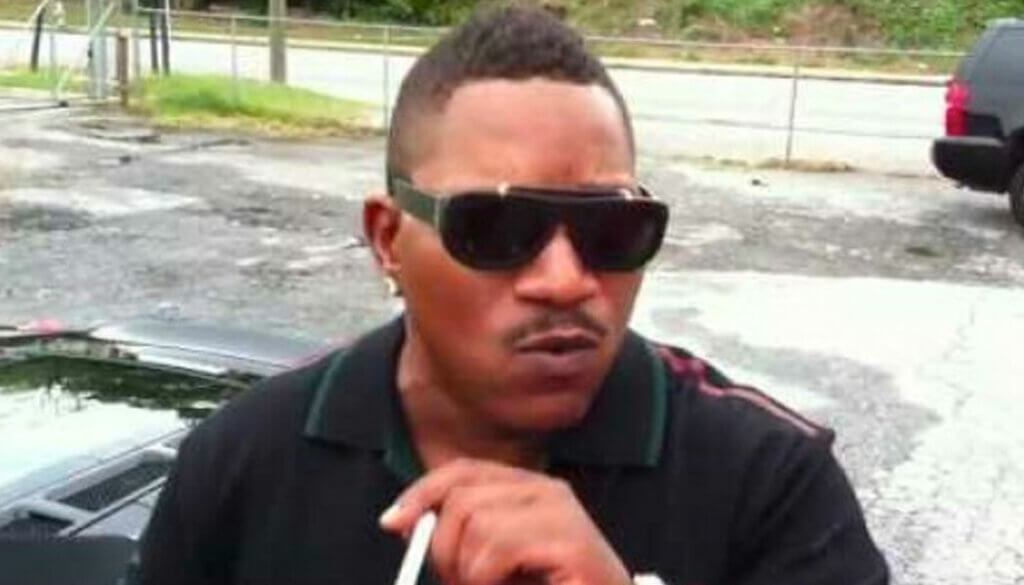 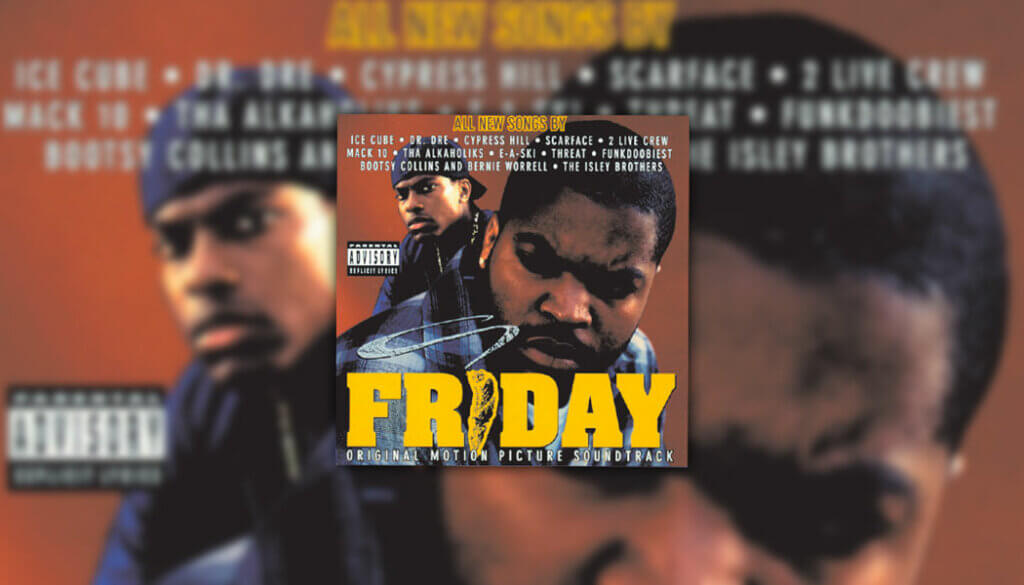 April 11, 1995 – On This Date In Hip-Hop, the soundtrack to Friday was released on Priority/EMI. 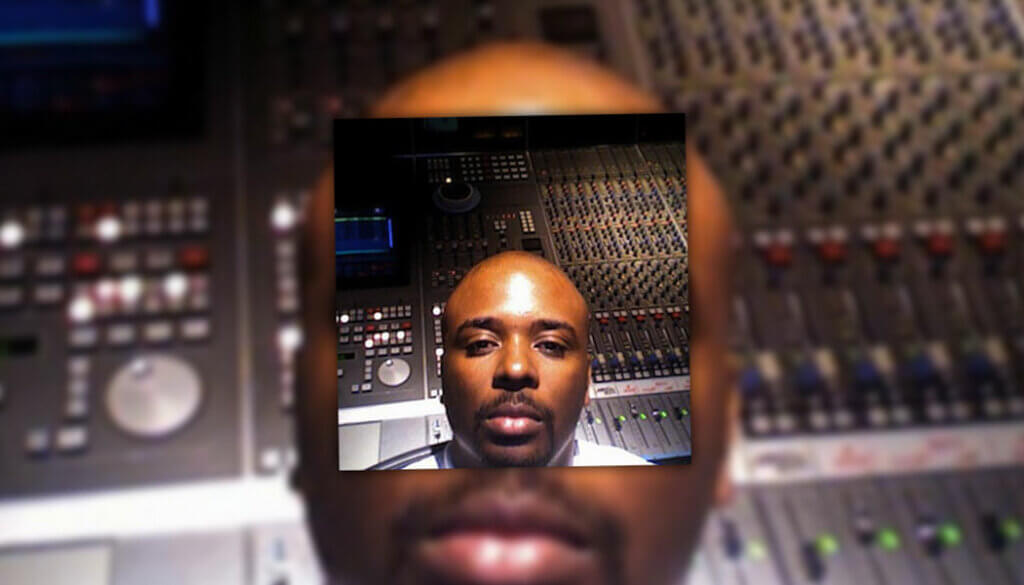 April 11 – On This Date In Hip-Hop, Ricardo “Rick Rock” Thomas was born. 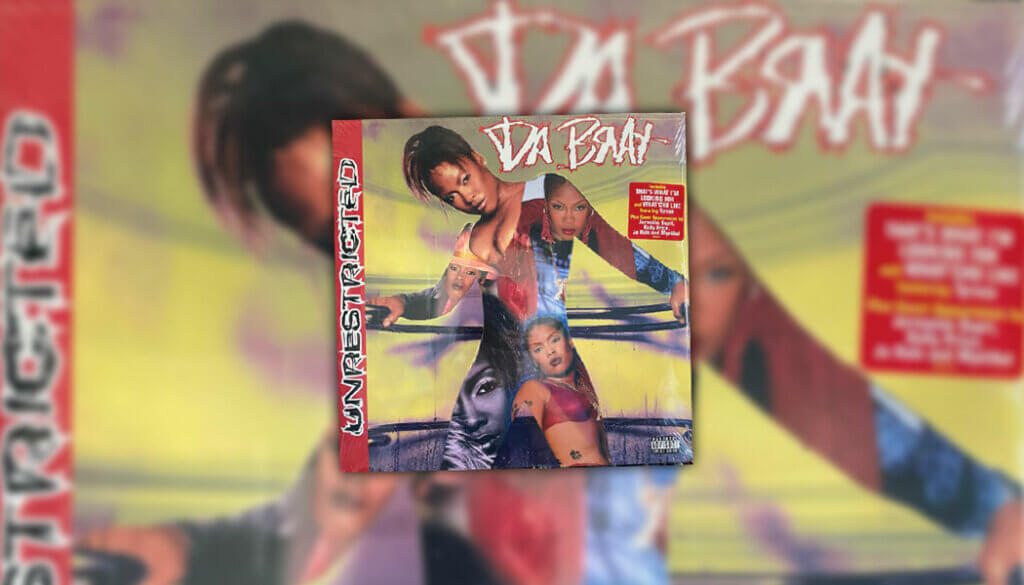 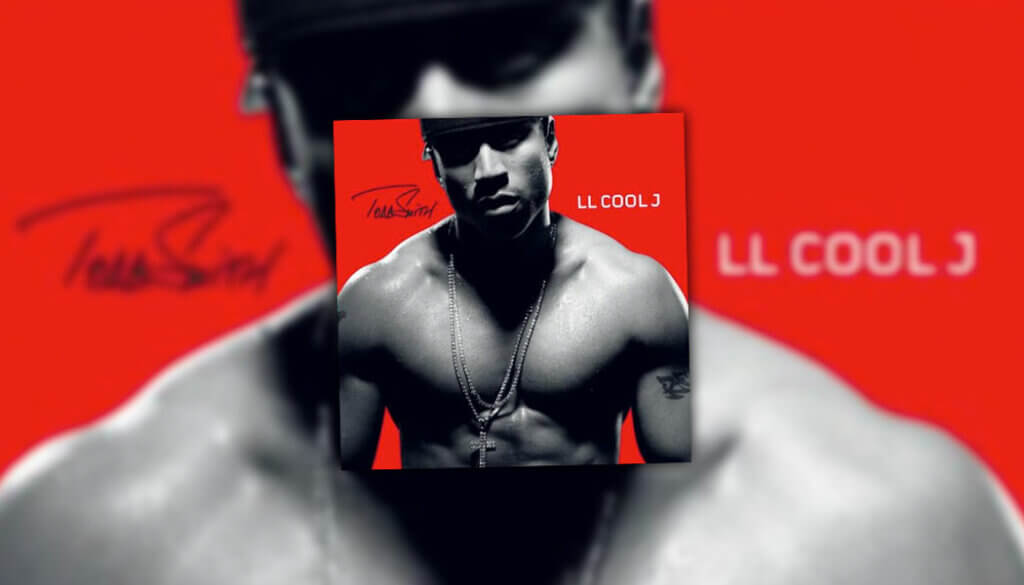 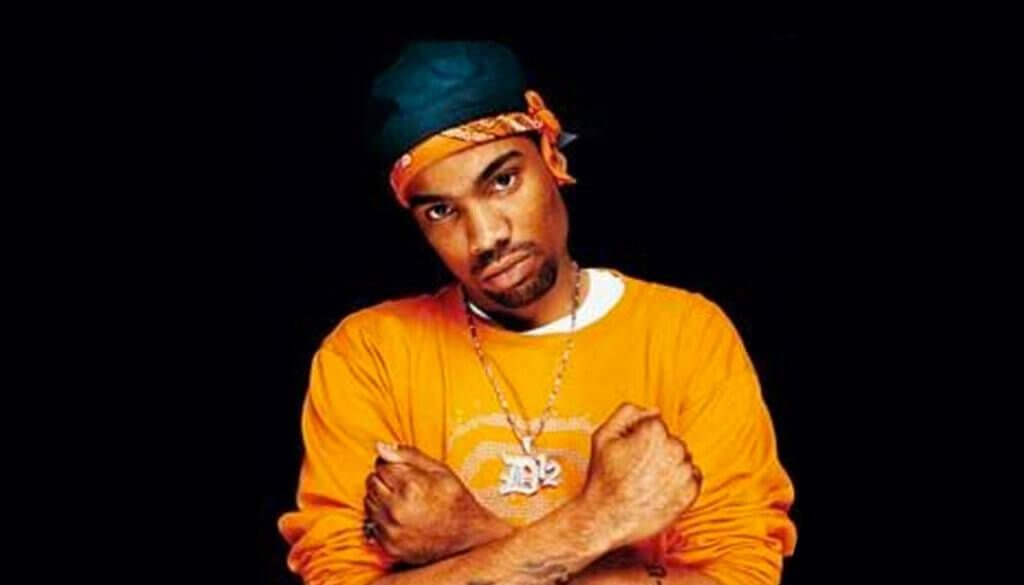 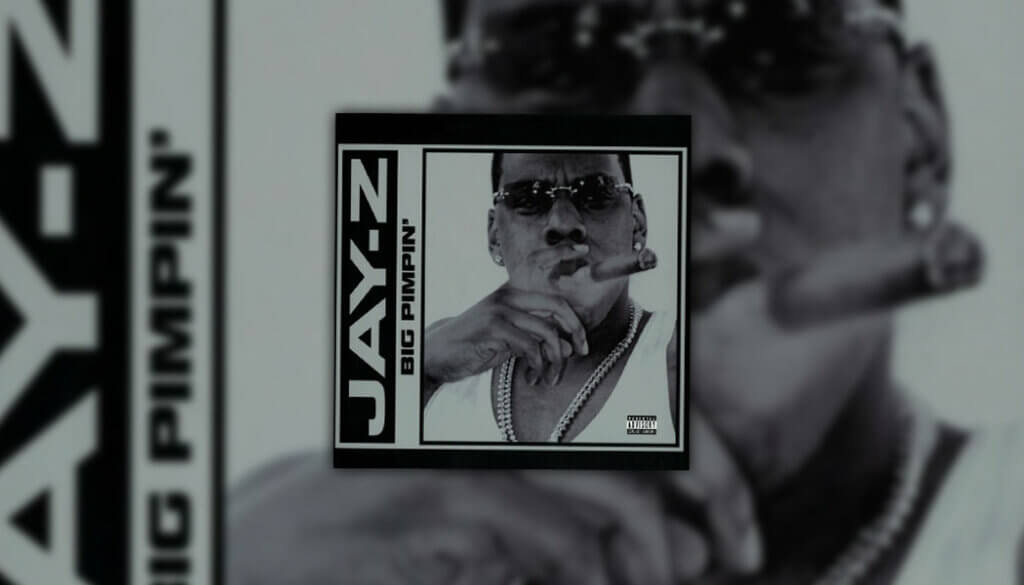 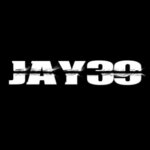